Consider two people, living near and on either side of those borders.

Thought they live but several dozen kilometres apart, they will often have quite different languages, thoughts, and views on the world.

And we will call one a Countryaian, and the other a Countrybian, and we will know them vastly differently, based on that address of birth and residence. We will relate to them decidedly by and our behaviour towards will be based on what regional affiliation they have.  They themselves will operate and even know each other as two vastly different people(s).

All more solid than the rock they stand on.

Yet the baby of one country is indistinguishable in its behaviour to that of any other country.

I heard this paraphrase a number of years ago on KQED’s Forum rebroadcast while I was on the way home from kung fu practice. The guest was Jack Kornfield, and a listener was taking him to task about having said that “Nelson Mandela, Ghandi, Desmond Tutu, and the like were not great people”.

I assert that the words “responsibility” and “blame” have become collapsed together in our everyday parlance.

Under this collapse, who would ever want to be responsible for something, anything, how anything turns out, how anything goes, the outcomes of anything, lives, experiences, community, family, world, self, if that means they will be blamed for it when it goes awry?

Divorcing anew responsibility from blame could open up whole new avenues and power.

It’s been a week and a bit since the new D&D Basic dropped, and I read that baby cover to cover in a day and a bit. These are the foundation for the rules for the full fifth edition, and my mind’s been goin’ through it all. I may be a bit late to the internet party, but here’s my thoughts/review of the basic rules! END_OF_DOCUMENT_TOKEN_TO_BE_REPLACED

There is little inherent in what we do, how we live, who we think we are, our cultural norms, or the way we’ve designed our living on this planet.

Put another way, often things we feel are innately true are not exactly that.

And prior the first world war, children of either sex were clothed in white frilly dresses until age 6 or 7, the age of their first haircut. Only then would boys be switched to pants.

Something that now seems so inherent and natural has not even been a thing for a century.)

You can grab your own copy of the basic rules from Wizard of the Coast’s site for free.  My first first first impressions:  the layout and graphic design is very nice, the explanations of play (and guiding new players) is not bad, and they’ve done a good job at evoking the rich worlds of D&D.

But the pièce de résistance is right on page 1:

Disclaimer: Wizards of the Coast is not responsible for the consequences of splitting up the party, sticking appendages in the mouth of a leering green devil face, accepting a dinner invitation from bugbears, storming the feast hall of a hill giant steading, angering a dragon of any variety, or saying yes when the DM asks, “Are you really sure?”

I haven’t read the rules yet, and I’ll know I’ll have have further thoughts on those.  But after that disclaimer, they’ve got a mountain of goodwill from me. 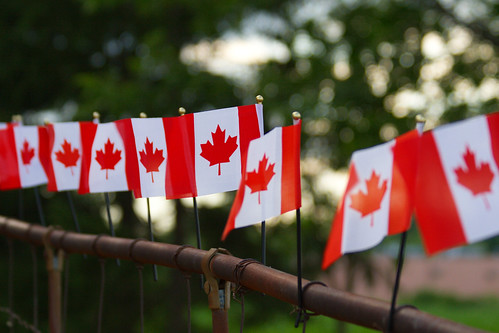