The Thornwatch kickstarter is reaching its final week push, and I heartily invite a look-see!  The fine folks at Penny Arcade have slowly been creating the Thornwatch world through the years (posting short-run comics) and it’s a nifty world.  The game itself sounds intriguing, an episodic RPG where nearly everything (including damage) is handled through specialized card decks.  I kicked in almost immediately, and I really hope it hits 5k backers — that’ll unlock a “world book” of sorts, filled with the lore and background info on this world they’ve teased us with over the years. 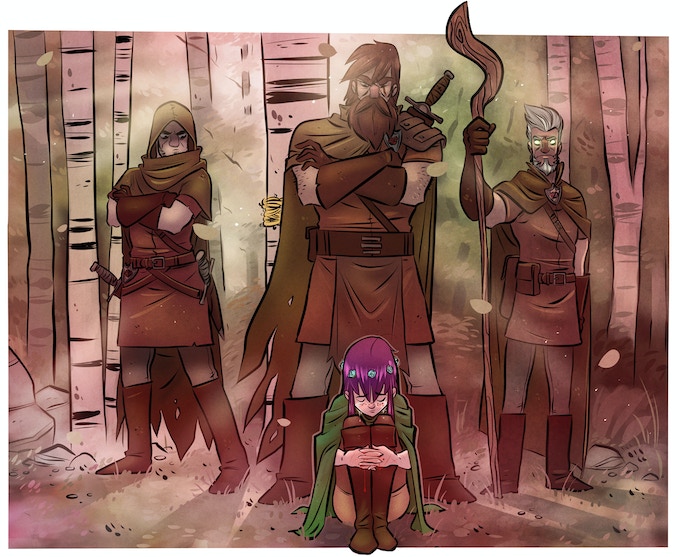