Hosted another Heavy Gear game today.  This time we tromped around on a large-scale printed satellite photo, and it worked out quite well.  Lots of indirect fire causing maximum havoc! 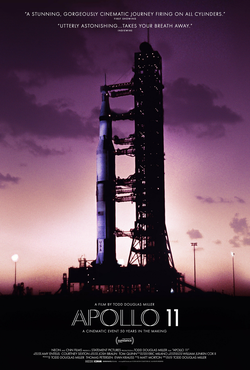 There is a difference

Between being a possibility

And being a position

A possibility is an intention

It grows towards the future

It discovers, it learns, it develops

It may even change

The path we take to get there

Is rarely the one we thought we’d need

And doubly rarely the one we start down

A position is fixed

It begins from a supposed truth

And it ends at an envisioned result

It does not dance as it moves along

Steamrolling all before it

Forcing its will upon the world, upon others

Outcomes along the way be dammed

Why should it listen?

So everyone, and everything else

It is committed only to win

Even if the victory rings hollow

Pyrrhic on all sides

When we aim to open new realms

For ourselves and for others

On our journeys towards more perfect

The worlds of possibility

In leading towards our shared intentions

And towards fulfilling our shared desires and needs

(And if they’re not glorious

We get back to work

Begin down the path anew

Ah, I love this!  A new school in a remote village in Senegal, the Fass School uses local materials and know-how to beautiful effect, creating something unique and beautiful for the community. 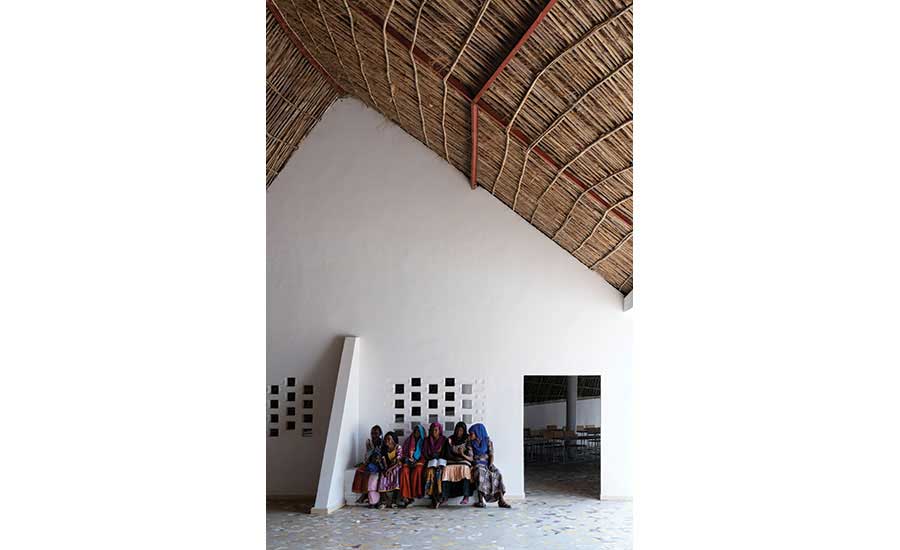 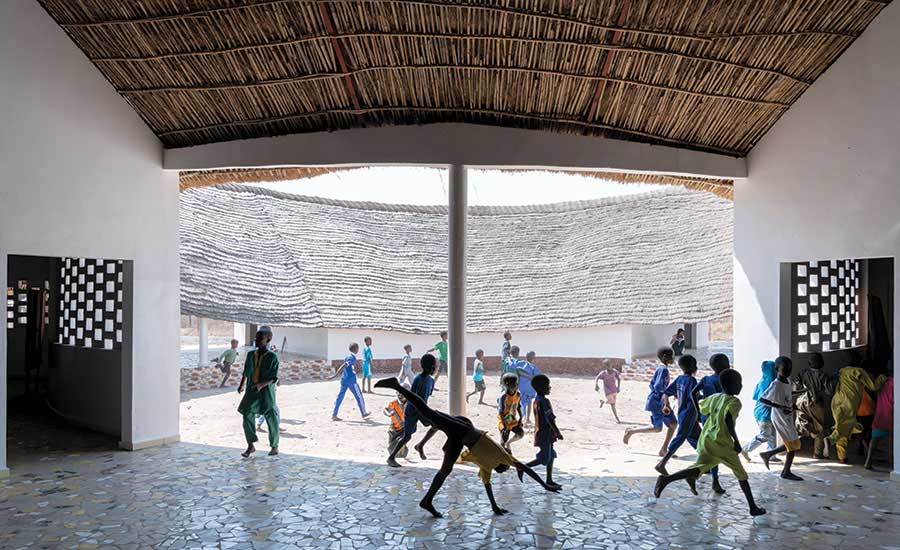 Befitting the region, the design features lots of natural ventilation, white reflective walls, and a high ceiling to keep the space comfortable during the hot and bright days.  The tall roof also serves double duty to help channel rain to an existing underground aquafer when the driving rains arrive.  Add to all that that a generous courtyard and large porches.  It’s a wonderful example of form and function singing together, creating delightful spaces that enhance the learning within. 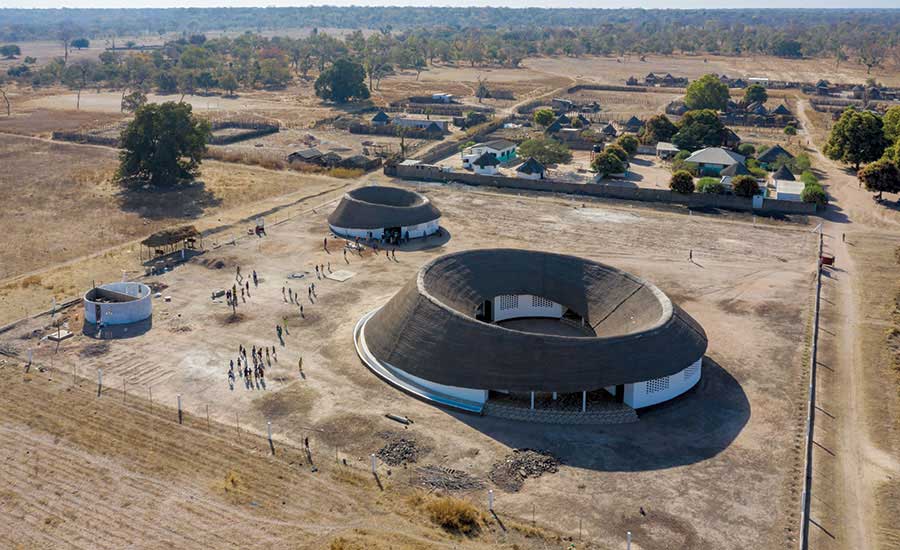 If this project looks a bit familiar, it is because it is by Toshiko Mori, who designed the Thread Cultural Center I posted about a few years ago.  Just like there, I love her continued exploration and use of the local forms and materials, the curving surfaces flowing together to create a unified whole, both in the school and the adjacent teacher’s house (and toilets!).

Really great work, providing a new hub and opportunity for a community, celebrating the culture, history, and creating something lovely well within the budget of a nonprofit.  Great design comes from the heart, not necessarily the wallet.

The Fass School by Toshiko Mori.

A trio of weekends, a trio of movies, and now a trio of capsule reviews!  Got a chance to catch The Lego Movie 2, How To Train Your Dragon 3, and Captain Marvel…

END_OF_DOCUMENT_TOKEN_TO_BE_REPLACED

… when you least expect it.

Photo by my parents!

Going into a tailspin

in those days meant curtains.

No matter how hard you pulled back on the stick

the nose of the plane wouldn’t come up.

Spinning round, headed for a target of earth,

the whine of death in the wing struts,

instinct made you try to pull out of it that way, by force,

and for years aviators spiraled down and crashed.

Who could have dreamed that the solution

to this dreaded aeronautical problem

Every student flier learns this nowadays:

You move the joystick in the direction of the spin

and you are in control again

to pull the nose up out of the dive.

In panic we want to push the stick away from the spin,

wrestle the plane out of it,

but the trick is, as in everything,

to go with the turning willingly,

rather than fight, give in, go with it,

and that way come out of your tailspin whole.

(Beyond the lovely words, I love it as a great early example of the remix “culture”, a case of additive worth, with Corita Kent taking the poem of Fields and rendering something extra beautiful with it.)

I like it when a design finds a way to use building material in new and even mind-bending ways.  That double-take my mind makes as it tries to marry what it knows about a material (and how it’s used) and the different form that is arrayed before it is exciting.  Which is all preamble to say, “woah, check out the sinuous and curvy brick on this one!”

Used to screen a semi-private courtyard, the brickwork is definitively out of the ordinary.  With twists and turns it lets light and air through while maintaining a mediated visual connection.  There’s something fun about the peeks of greenery (and warm light at night) that pokes through what we’d usually register as solid brick.  There’s also a feeling of movement, like a sheet of rippling water.

I’m much less sanguine about the remainder of the house and find the nearly blank walls on either side of that sensual front especially unfortunate.  Except for the tie to the courtyard, the rest of the house doesn’t appear to pull much inspiration from the unique front either, alas.

But what a front!  A fancy façade though that is a treat to see and see through.