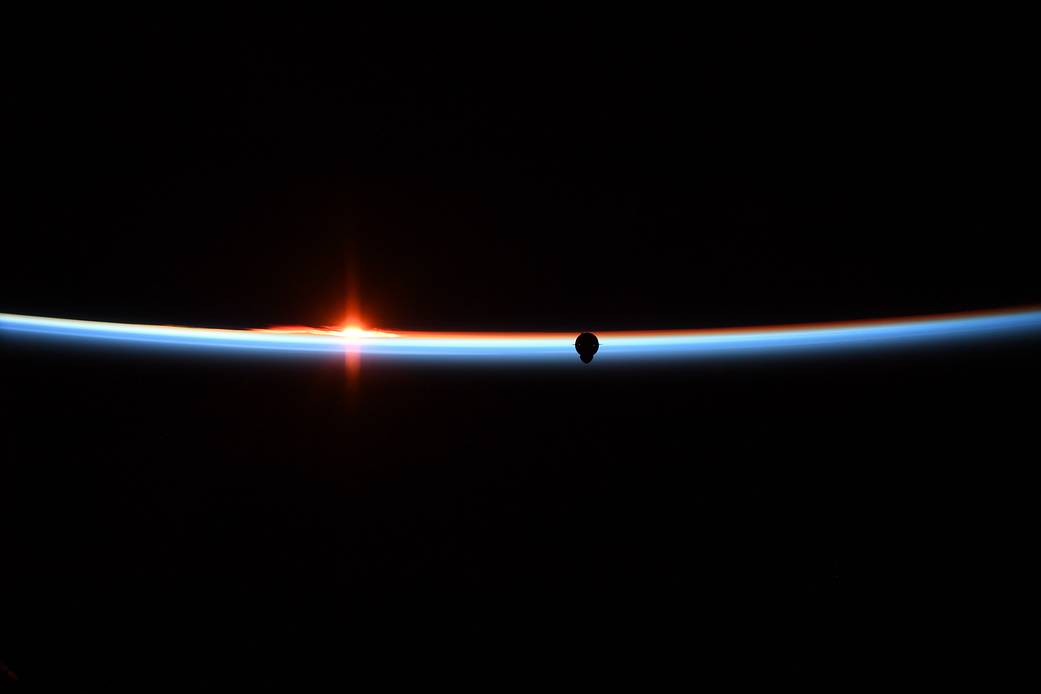 In more ways than one

“We can be united by a cause that’s not based on fear, threat or common enemy but rather on a bold endeavor, an insatiable curiosity to go beyond what is known and to do what has never been done. We Humans were built for Exploration.  And we were built to do it together.”

— Photo and Quote by Anne McClain

(Who has a glorious and delightful series on her twitter feed giving a tour of the station to the little earth plush that arrived with the Dragon II… very cute!) 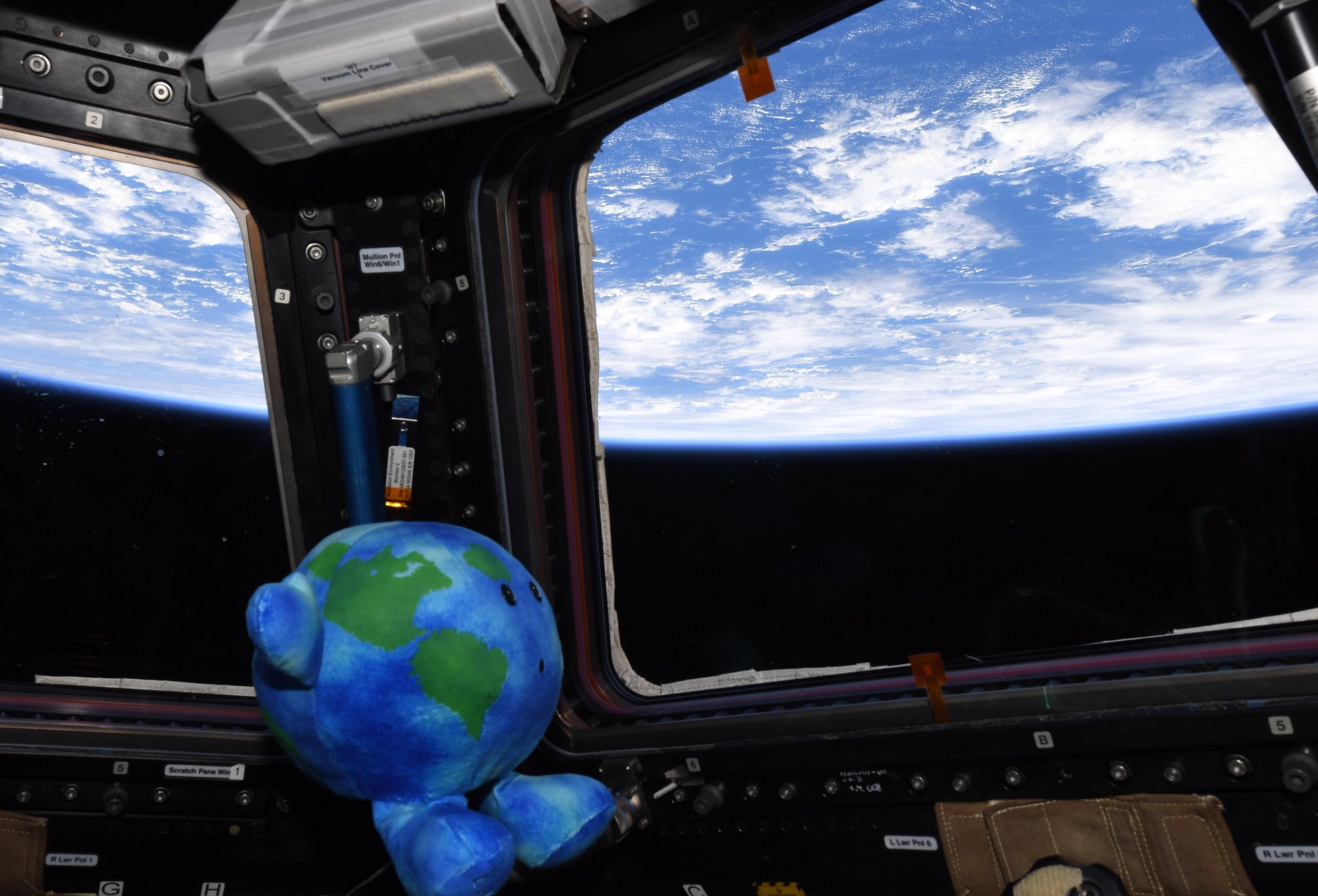