Have some sweet Zoid cutout-style illustrations! 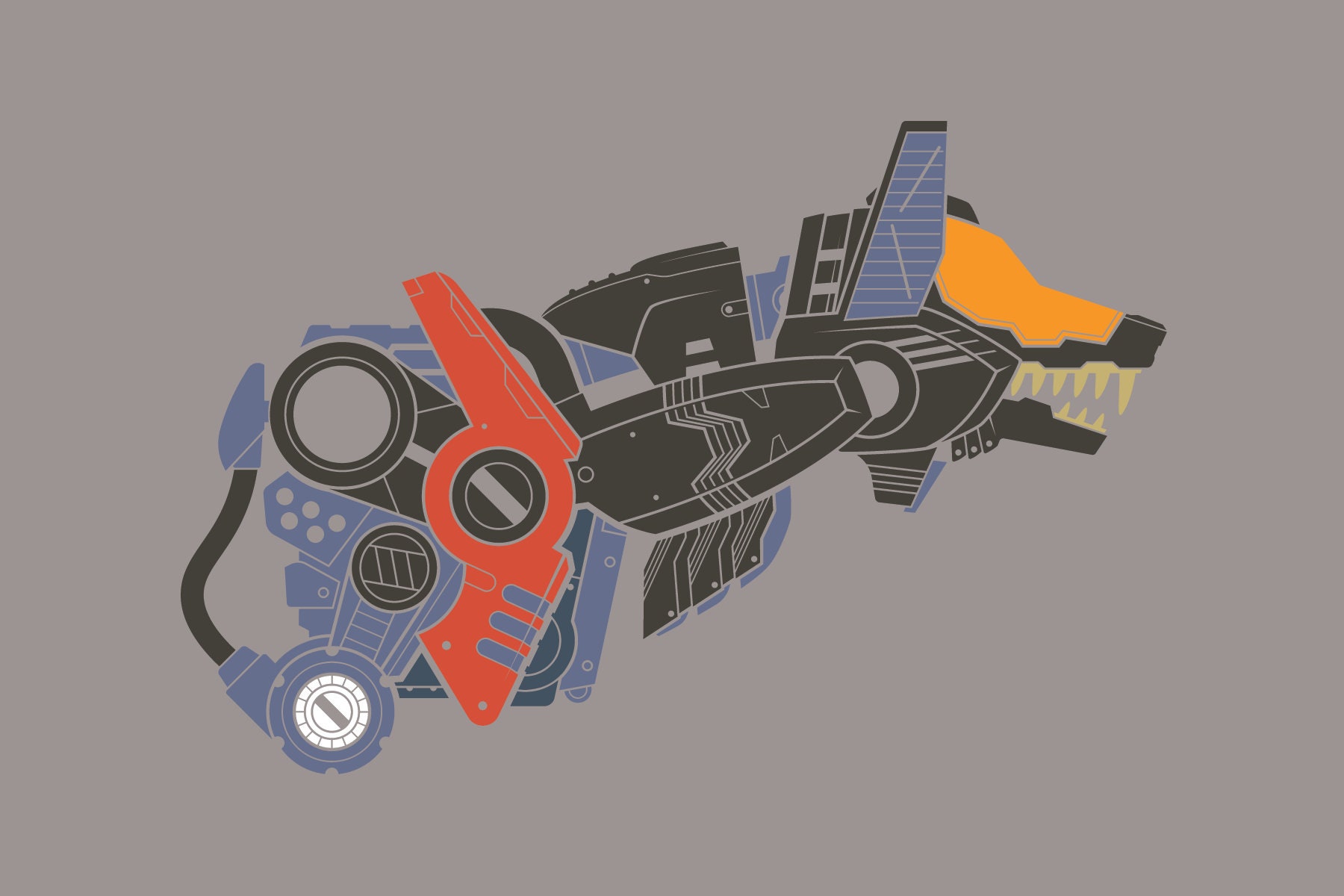 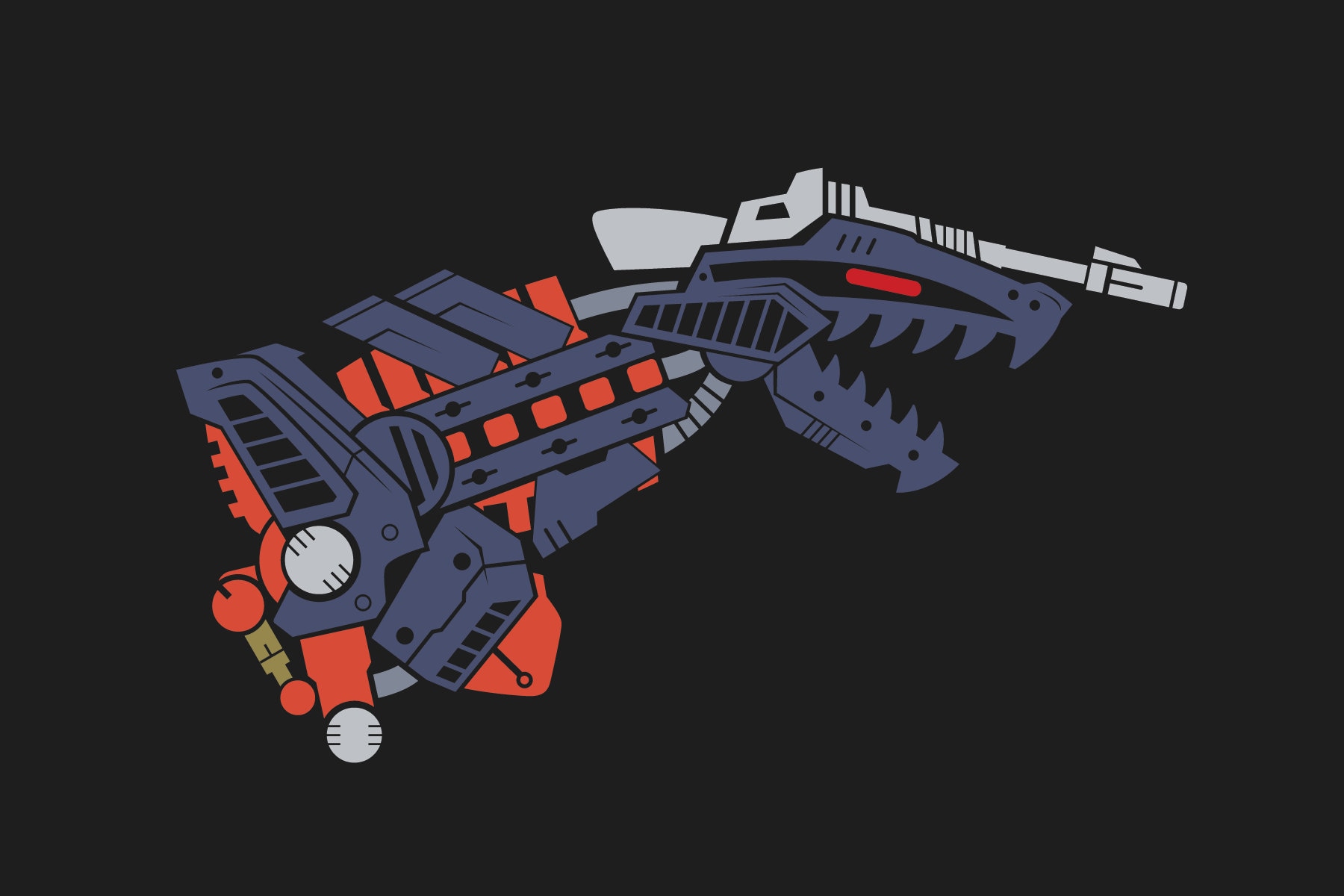 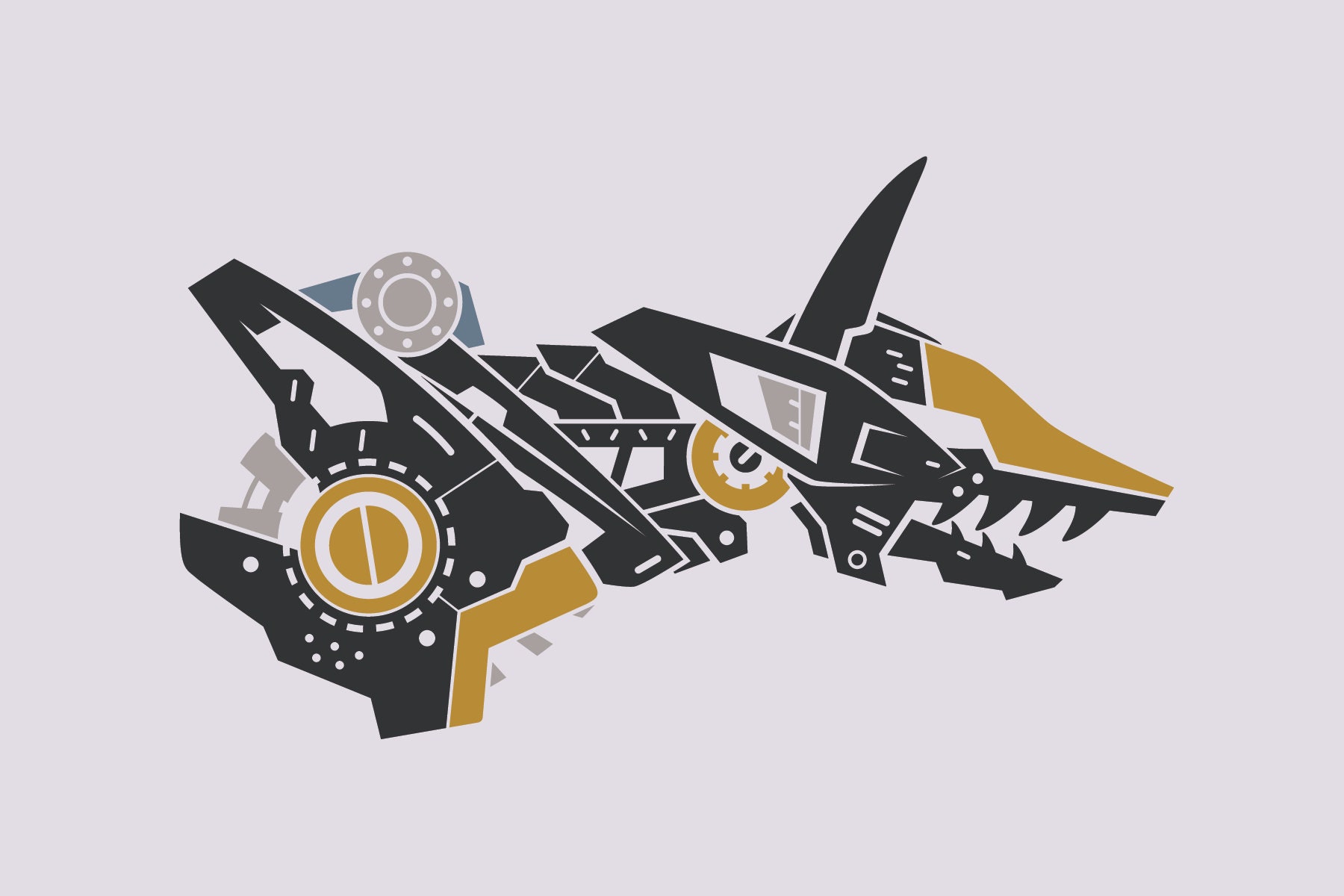 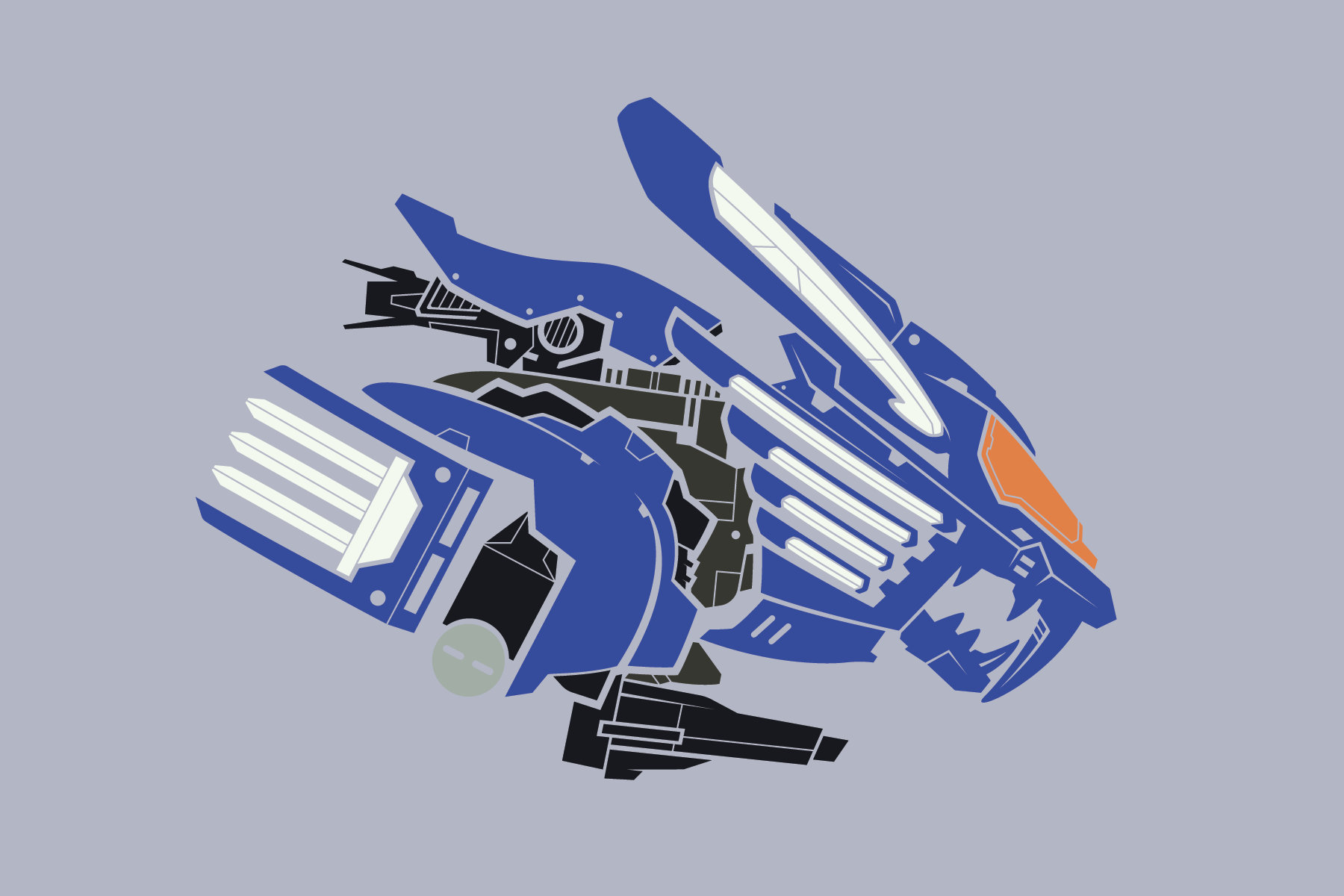 by Pony Perler Parlor (and available as prints!)

“There are not more than five musical notes, yet the combinations of these five give rise to more melodies than can ever be heard.

There are not more than five primary colours, yet in combination they produce more hues than can ever been seen.

There are not more than five cardinal tastes, yet combinations of them yield more flavours than can ever be tasted.”

I mean, it’s not like Copenhagen isn’t up for some great theatre fun!  With not one but two grand playhouses on the waterfront!

First up we visited the Royal Danish Playhouse.  Built for dramatic theatre, compared to the expressive Oslo Opera House it may seem understated but that doesn’t make it any less nice, mixing solidity and texture of stone with the lightness and precision of glass in a sweet interlocking composition.

Much like the Oslo Opera House this theatre has fully integrated itself into the community.  Even in the middle of the day, with nary a performance in sight, the place was bustling both along the promenade and inside.  Unfortunately, we couldn’t explore much within, but I bet the theatre lobbies within the big glass bar, cantilevered out towards the water, must be most impressive.

Just up the inlet is the Copenhagen Opera House.  This one brings the idea of a “community porch” to a truly grand scale, with a giant projecting roof that reaches out towards the waterfront.  From afar, the whole roof floats over the building. (For a 360~ shot from under that great porch roof, click here!) 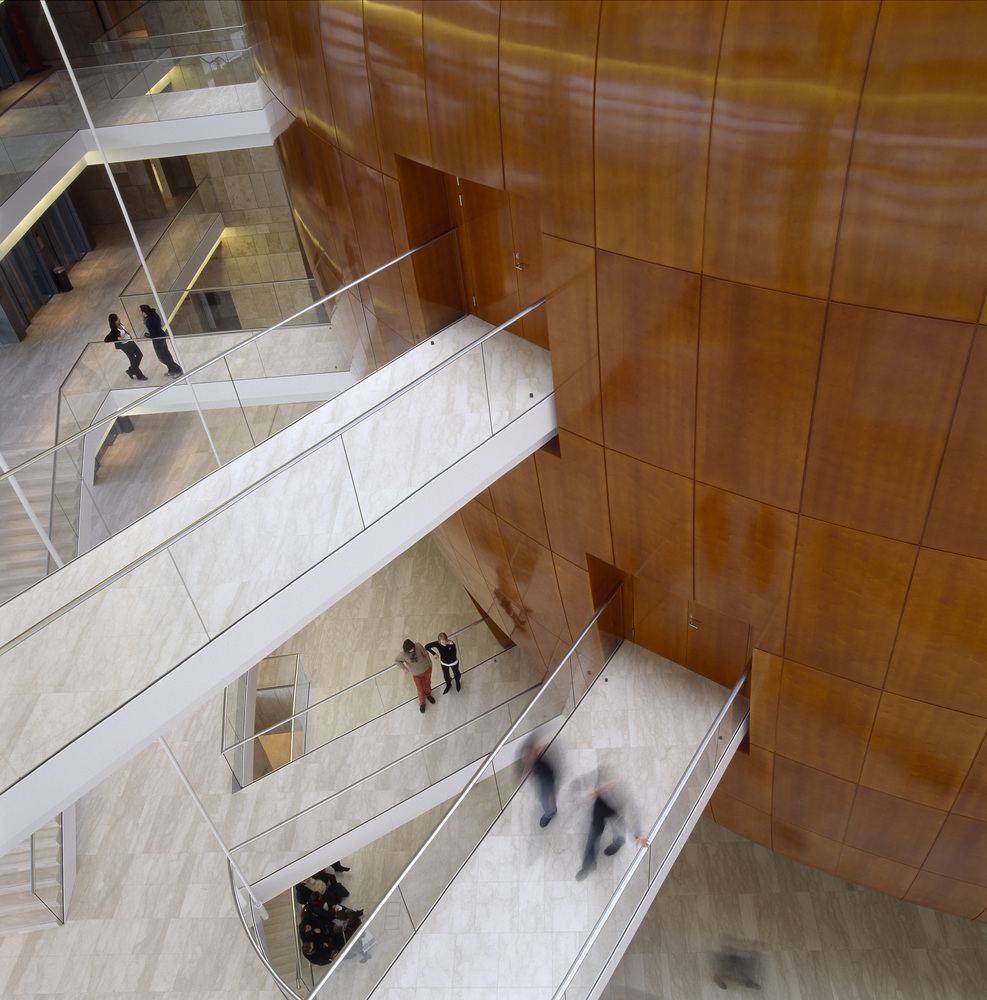 Doubly unfortunately, the building was closed, so we didn’t get to tour in and could only glimpse the tantalizing multi-level lobby from the glass doors.  The opera and ballet house is ensconced in polished wood, sitting like a jewel within and connected via a wonderful array of balconies and entryways, making for a fun spatial composition as you talk, drink, wander, and head to and from your seats.

Best of all, at night the curving façade of the opera house (which mirrors the curving face of the theatre within) glows like a lantern.  With the reflections from the water, it’s a lovely sight.

The Royal Danish Playhouse by Lundgaard & Tranberg and the Copenhagen Opera House by Henning Larsen.

Should you make art?

Ahhhh… the glory of the fall colours contrasted by the majesty of the white-capped mountains.  Gorgeous.

When it comes to willpower, I assert we’ve gotten a bit wonky in our relation to it.

Not that I don’t think willpower plays a role in life, or that it exists; I do, on both counts.  It’s more that, in our considerations and judgements, we have overvalued it.  Whether we disparage ourselves or deride others for failures in life – or the opposite, exalting our inner fire or wistfully admiring it in another – we have ascribed to it an outsized role without looking at everything that underpins it.

Because we tend to view willpower as this magical, inherent, and ingrained thing that makes some people great and others not so great.  Yet there are many things ordinarily hidden from our view (unless we bring mindfulness to it) that underpin this thing we call willpower.  There is a great gaggle of context that plays a role, both in developing willpower (for it is something that can be cultivated) as well as supporting it in the moment.

Heck, just being in a good place means we have the energy and brainpower to be able to engage our will.  Being stressed, tired, or having to constantly deal with fires all sap our vitality and nerve.

When we have a net to fall into, we are much more willing to take that leap, walk that tightrope, and do that thing.  It bolsters us.  And that’s great!  And before we laud or denigrate it’d be best if we acknowledge that whole picture.  The self-made person is kinda true, but it’s not necessarily the only or whole truth.*  There’s more to it, and it can be much more of the deciding factor than some great natural force residing within.

When we encompass and grow this whole picture, willpower – for ourselves and for us all – can flourish.

* And there are plenty of non-self-made people too, who have made it through luck or birth or etc

Let’s slip back over to Oslo tonight, to visit the Opera House (which also houses he National Ballet, plus theatre, concerts, and more) designed by none other than one of my favs, Snøhetta.

One of the things that makes this building stand out – besides its gleaming white facets emerging from the water like an iceberg – is how much it integrates itself into the city through those facets.  They are huge ramps, inviting everyone to stroll up the face of the building and walk along the roof, taking in the views, sun, and experience.  And whenever we passed there were always plenty of people doing just that.  Even better, several times a year they anchor a barge in the bay for either a stage or a screen and host giant, free, concerts and other events.  (We even saw the barge being prepared on our last day there).

Inside, things take a turn for the sensual, with the three theatres contrasting the angular exterior through being wrapped in rich and sinuous wood.  The lofty main entry hall is extra fun, seeing past the wood drum as it rises to watch people pass by the windows as they walk on the roof outside.

The seating lobbies and the main theatre both carry the rich and enveloping theme even further.

A cool and nifty exterior coupled with a warm and nifty interior makes for a sculptural and appropriately theatrical building of beauty, well used and well loved by the city, and now its almost de facto center point.  Great work.

The Norwegian National Opera House by Snøhetta.  (Who won the commission through a blind open design competition – only after the entry was chosen did anyone learn the fortune that that a local Oslo firm had won!)

The more time we have with ourselves

–
The more time we have to define ourselves

–
And the less we let others define us

I can neither confirm, nor deny, that this is Baba Yaga’s hut…

(Nifty storehouse design by the Sámi people that keeps the crops/etc away from dampness, untimely floods, and many animals!)