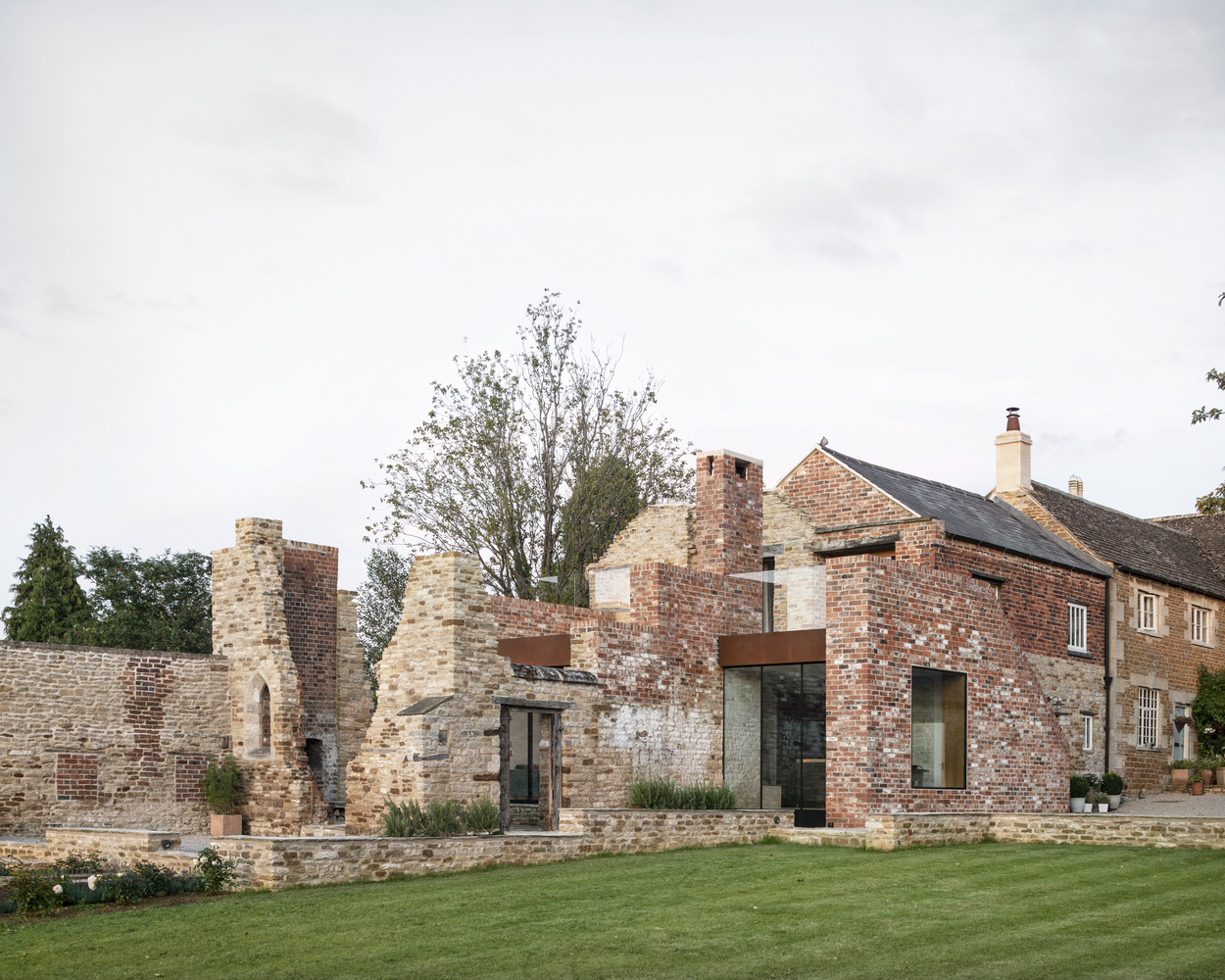 Take a little dash of ruins (an old parchment factory, in this case) and dab of an old cow shed, apply some adaptive reuse and a bit of careful addition inside of the old walls, and you have one nice addition for a historic Victorian house. 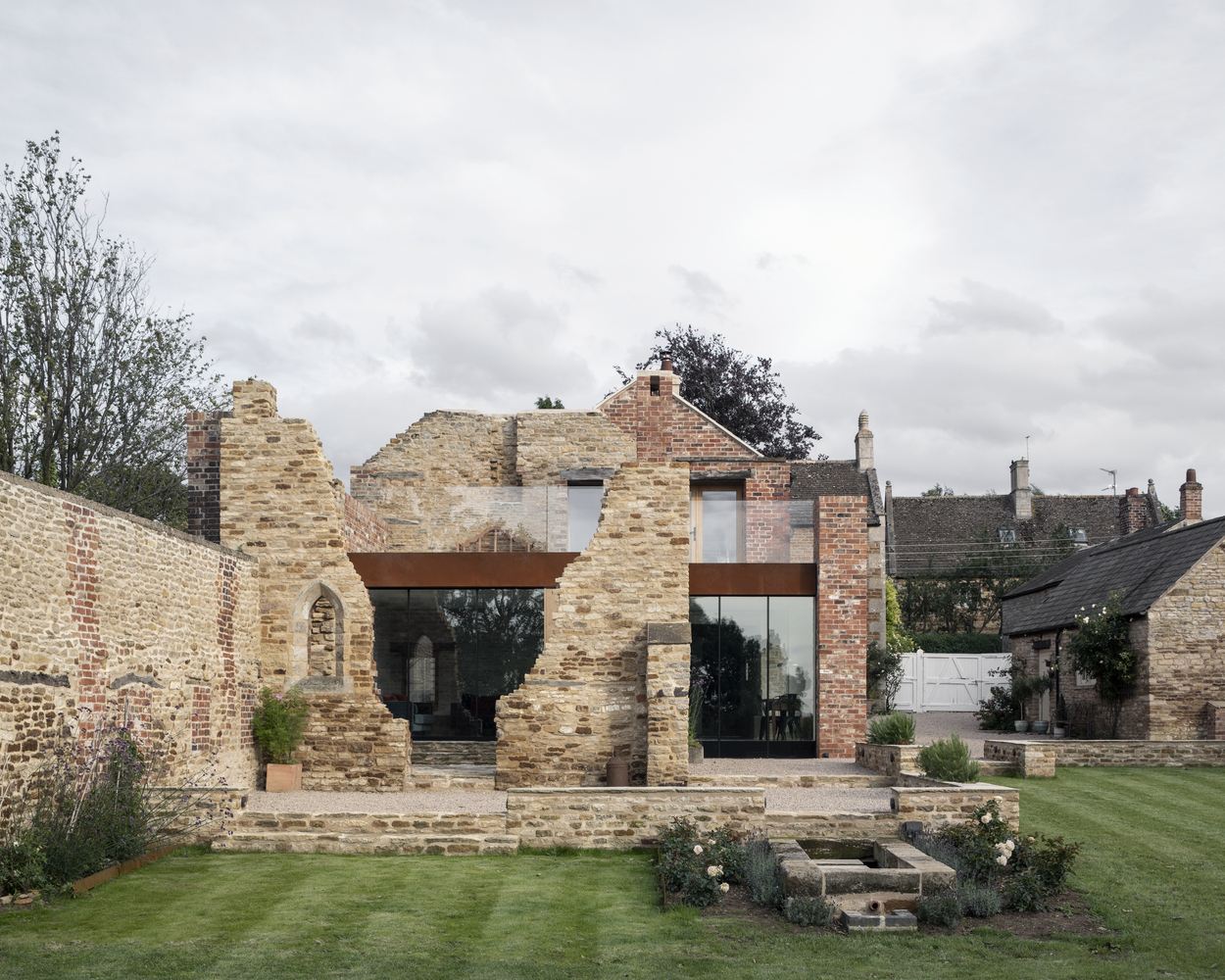 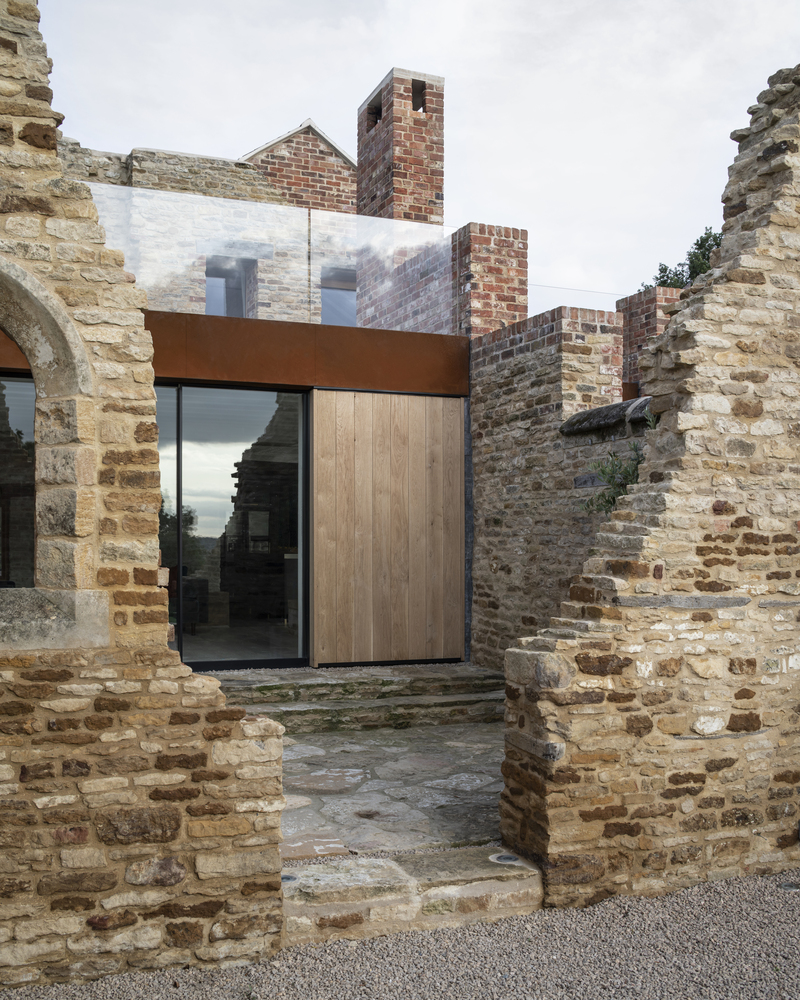 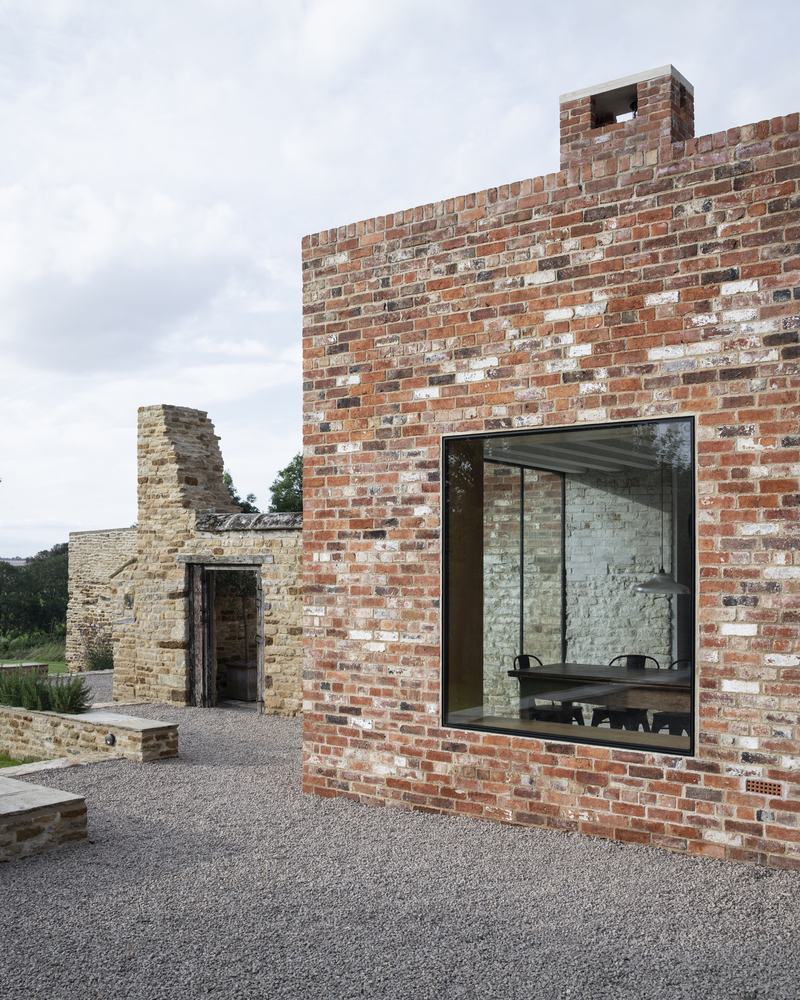 Rather than demolish the rough and rich ruin walls, the new additions slips between them to make their aged texture a part of the composition, further heightened by the mismatch of stone and brick between the various structures.  Even better, while the new addition is, well, new, much of it was built using material found on site. 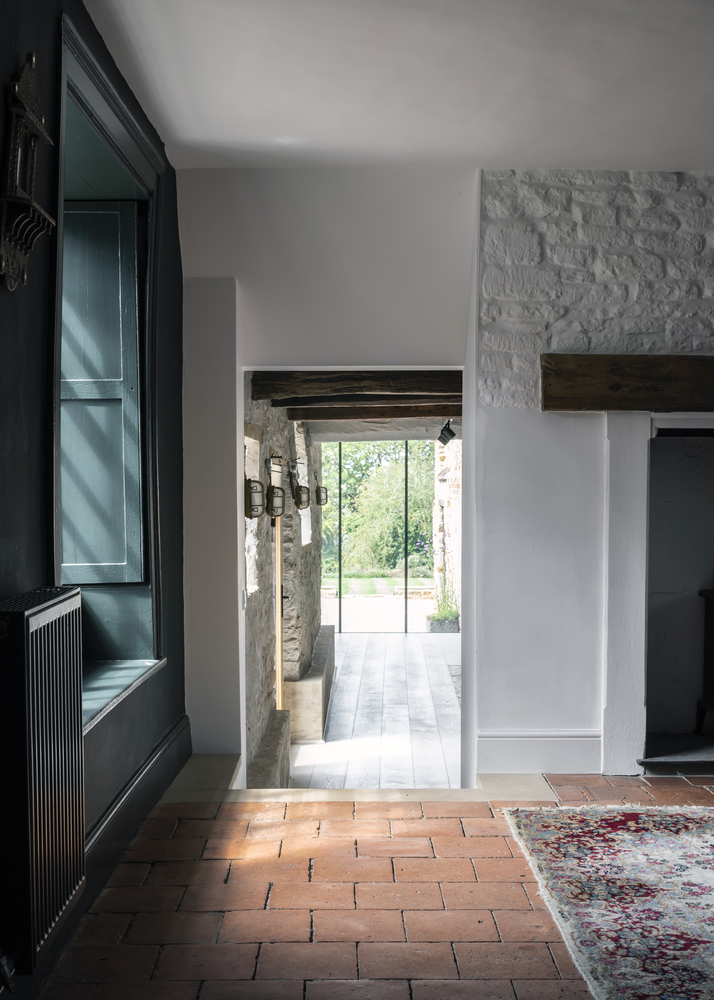 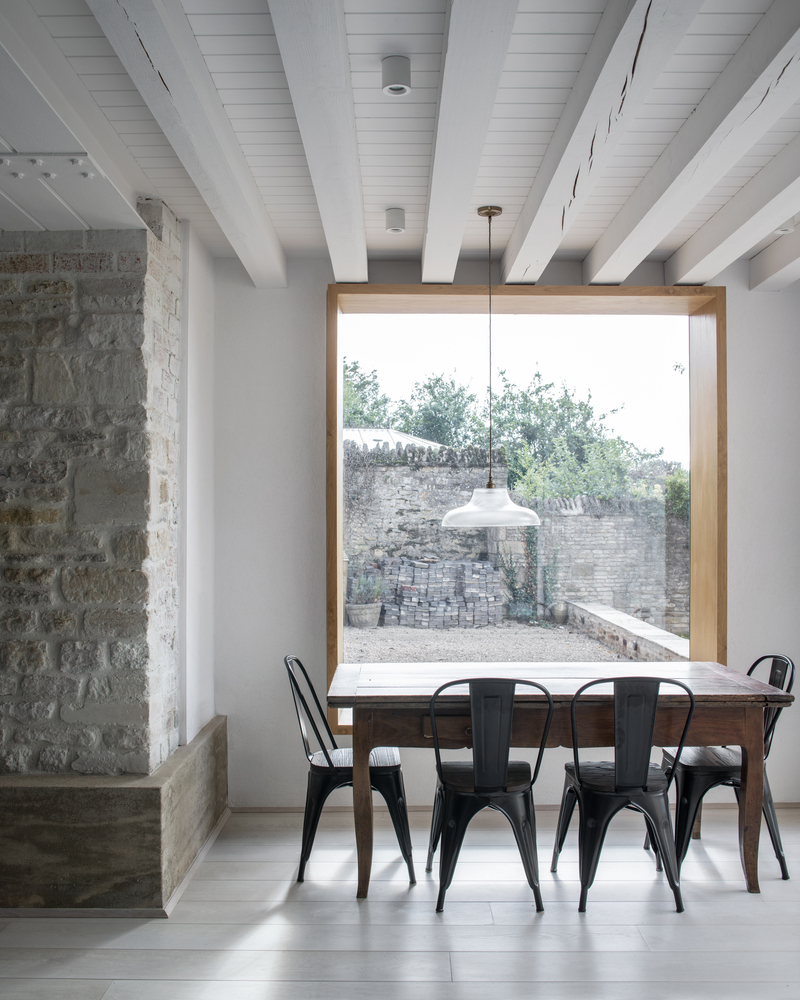 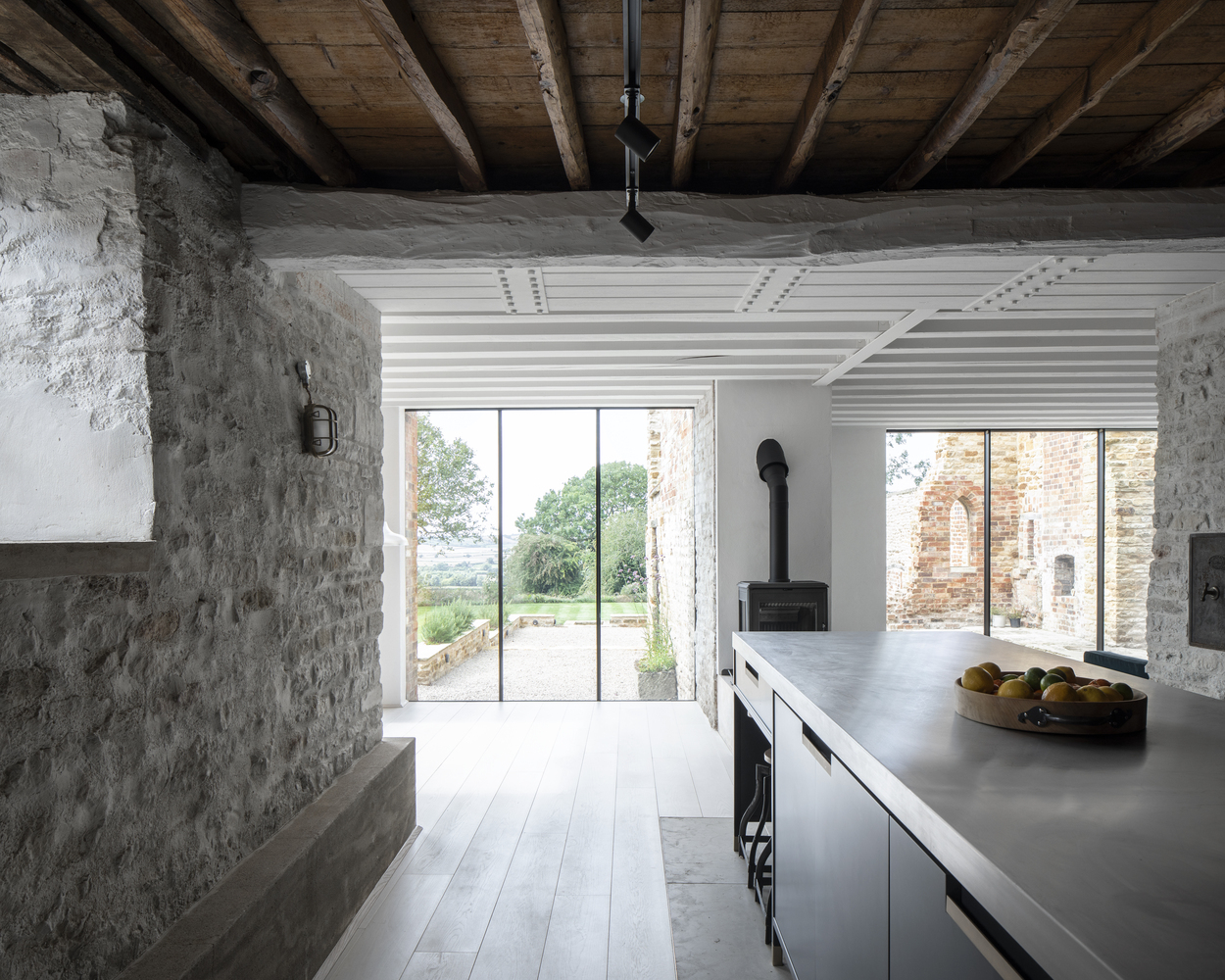 Throughout old and new material are juxtaposed artfully, as are their crisp lines and jagged edges.  Looking out, whether from the living space or the new rooftop deck above the addition, the walls of the factory ruin – and its lovely pointed window! – frames everything while forming a little courtyard. 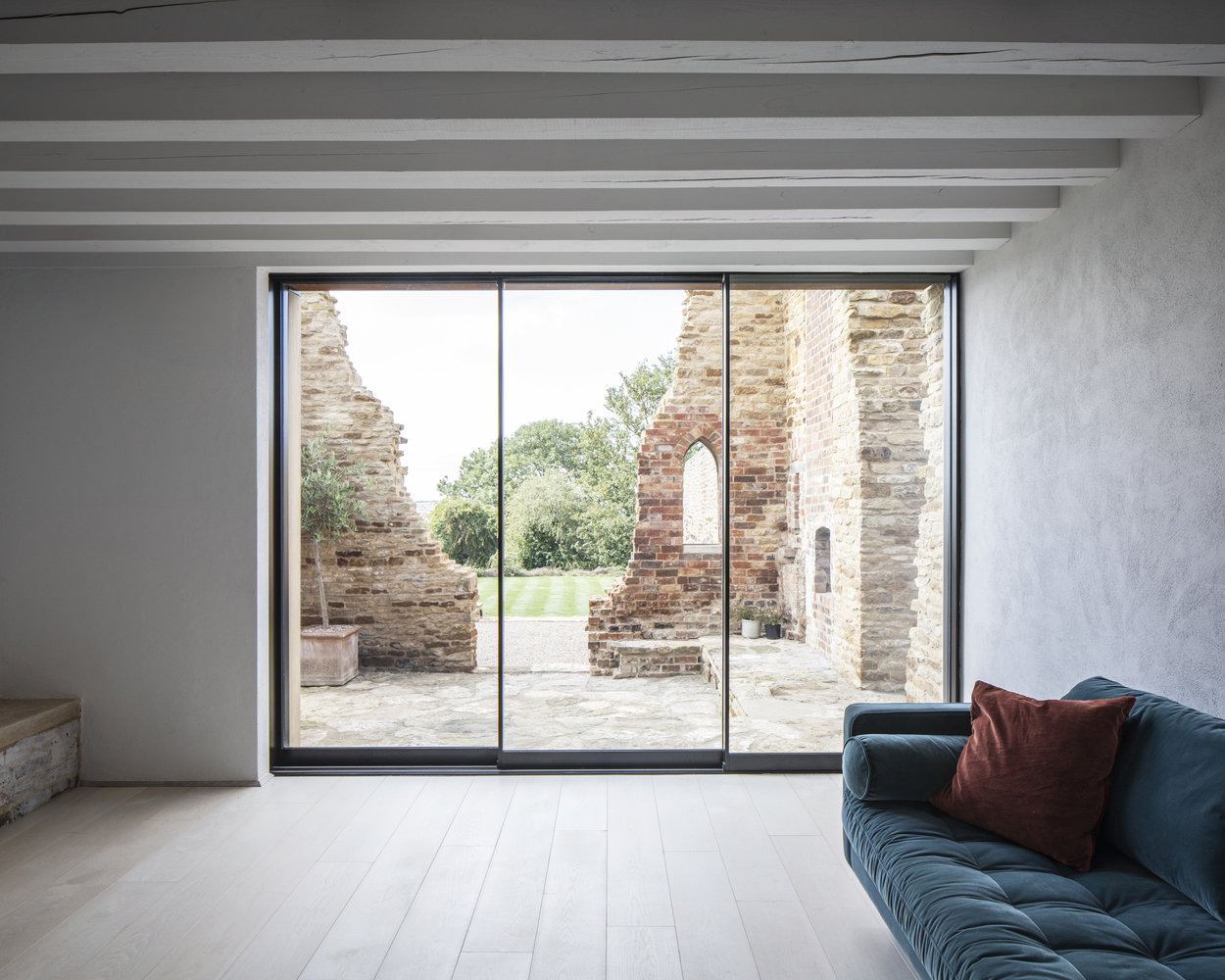 Some sweet adaptive reuse going on here and a great use of the existing conditions.  While the temptation is often to scrape clean and start fresh, this is a good example of where embracing the rough and tumble leads to something far more exciting to live in.

The Parchment Works House by Will Gamble Architects