I have almost no regrets in life.

One regret I do have though is that I once, through a friend who had an astronaut friend going up in the shuttle, had an opportunity to go and watch that shuttle launch, from NASA grounds, in front of that iconic countdown clock.  Yet for a series of reasons I did not do the work to make it all work out so that I could go.  I missed the launch.

That was an err.

This morning, however, I did at least partially rectify that: 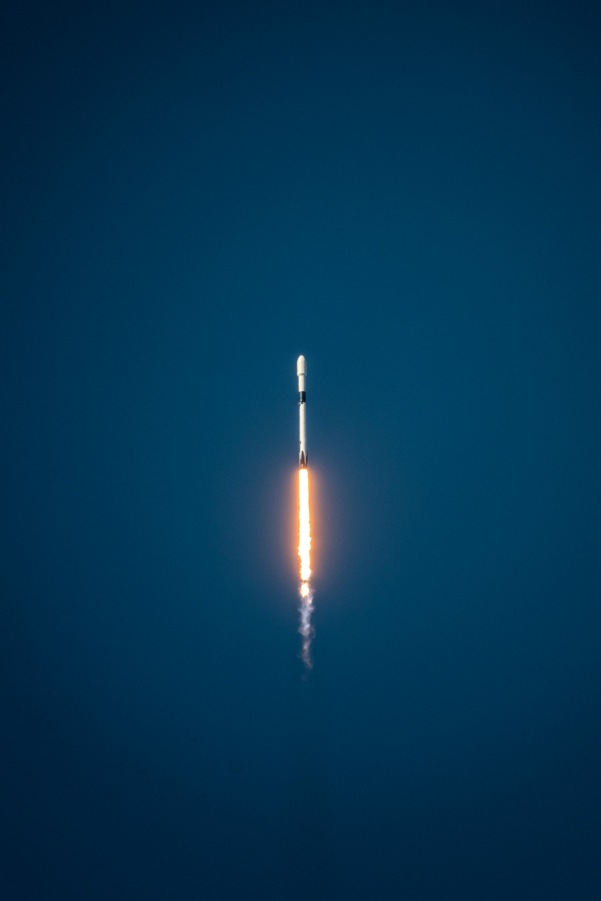 Yes!  I headed down to Vandenberg to watch SpaceX launch a Falcon 9… and then bring that first stage right back for a landing a mere couple of hundred feet from where it started.

And it. Was. GLORIOUS.  The skies were (as you can see) almost perfectly clear, and were treated to a grand view of the takeoff (once it cleared the hills the pad sits behind), the ascent, the beautiful fan tail as it hit altitude, the stage separation, the boostback burn, the entry burn, and then the giddiness-inducing landing burn all the way back behind that hill.  Followed a moment later by one heck of a grand sonic boom.  We all were cheering like crazy.

Hours later I’m still all fired up (pun intended).  That flame is bright in a way that no camera can do justice to.  It just sears into you (in a good way).  And those 9 Merlin engines make an absolutely delicious growl — deep thrumming, with a slight crackle, oh it’s divine.  The whole ascent also feels so much quicker than it does watching the webcast; the two minutes until first stage sep goes by so fast.  And coming back, wow, right from the entry burn that booster grew in size in the binocular’s field of view at an amazing rate.  That thing comes back hard and fast and it really gives a sense of what that landing burn is accomplishing to set down so gently onto the pad.

With the pièce de résistence being the sonic krackthoom that rolls across the landscape.

Want to hear it?  Well feast your ears on this audio capture of the whole event! (Quick content note: there is some very excited swearing throughout, because, well, excitement!)

Great day.  Totally loved it.  I’m 100% convinced I need to go watch another launch.  With the reduced cadence at Vandenberg (especially now that polar launches are a thing from Cape Canaveral) I don’t know when that might be, but I will make it out again.

photo above taken by Calvin, who was standing beside me as we marveled in awe at the flight