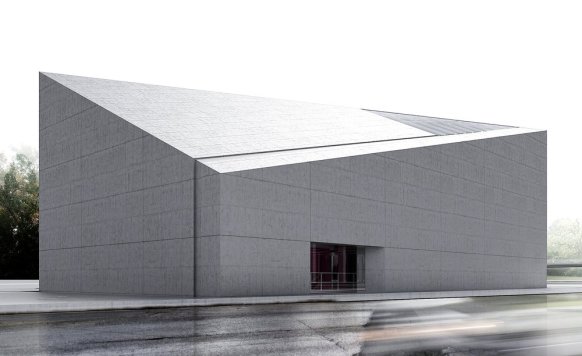 Here’s something cool:  it’s a stormwater water treatment facility!  A great reminder of how design and architecture is not limited to any particular typology, even if, and especially when, on a budget. 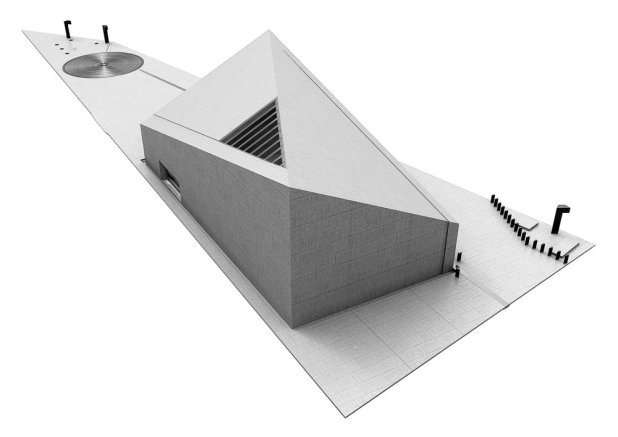 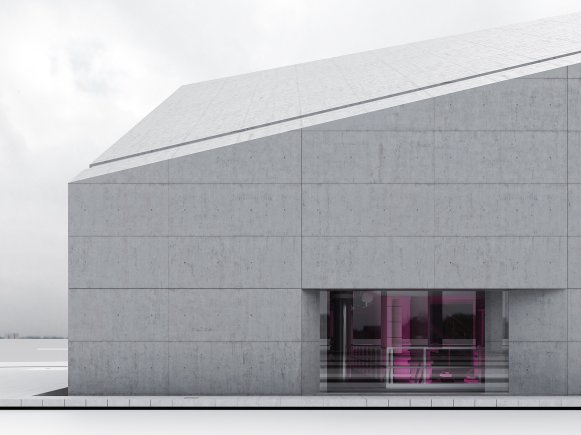 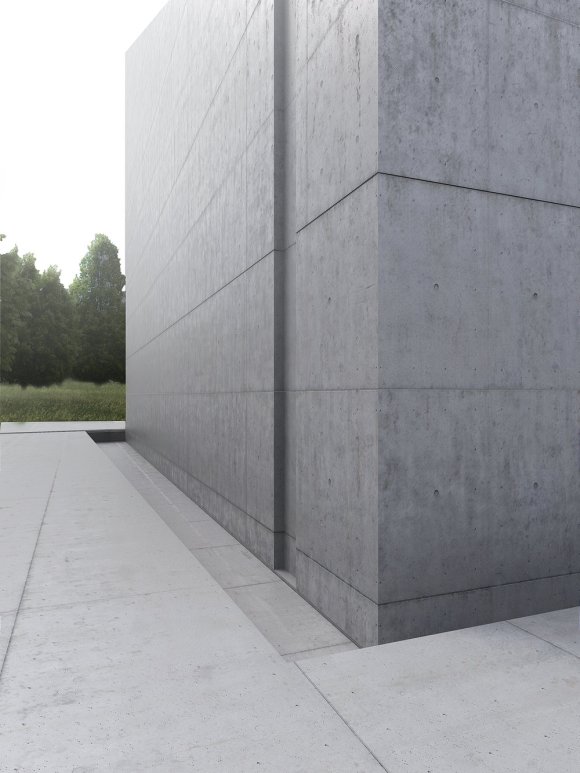 Using both the tight and irregularly shaped site as well as the deep treatment pit as starting points, the building facets itself into a little gem of slightly reflective concrete. Channels embossed into the form further cements (pun intended) the role of water on the site, bringing the roof’s capture down to the ground into a little moat/stream.  Tied into the revitalized paths that lead down to the lakefront, it ties itself into the urban fabric as a parklike folly.

While the pics above are renderings, this in-progress pic does seem to show that it is translating well into the real world:

Mighty fine work.  It’s in Toronto, so I’ll have to add it to my list of things to visit when I’m next back home!