Sad news today, hearing that Michael Collins passed away.  He is one of my absolute favourite astronauts; every time I saw him speak, he always radiated an authentic zest for life, mixed serious capability with a twinkle of humour & amusement, and he was profoundly connected with our shared humanity. If you can pardon the pun, he seemed someone who was very down to earth, being humble, earnest, eager, excited, and kind.

If you haven’t seen the documentary “In the Shadow of the Moon” do yourself a favour and check it out.  It’s a wonderful piece that captures the Apollo program through the astronauts own words and, most importantly, their experiences.  Rather than focus on the technical bits and the historical contexts, which, don’t get me wrong, are great and I love that bit too, but this one’s uniquely focused on the astronauts as people and that’s what makes it really special to watch.  And watch Michael Collins, who embodies all I said above.

Rest in Peace, Mr Collins.  You led us to the moon and back, and left our spirits forever looking towards the stars. 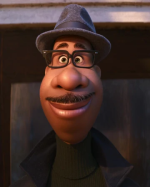 Wrapping up our Soulful adventure is this little, yet important, bit that lovingly wraps together everything we’ve spoken about so far about milestones and our if/thens and about being present:

We are not worthy by accomplishing some external dream.  There is no milestone to clear.

We are worthy of love and belong just by being alive.

By being present to ourselves and to others, we grant ourselves that freedom and security and love.

By being present to the world around us, we grant ourselves exhilaration and beauty and wonder.

And inside of all that we can engage with life, living every minute of it with gusto, delight, and with our whole hearts.

(Also, congrats to Soul and to Pixar for winning the 2021 Academy Award for Best Animated Feature!) 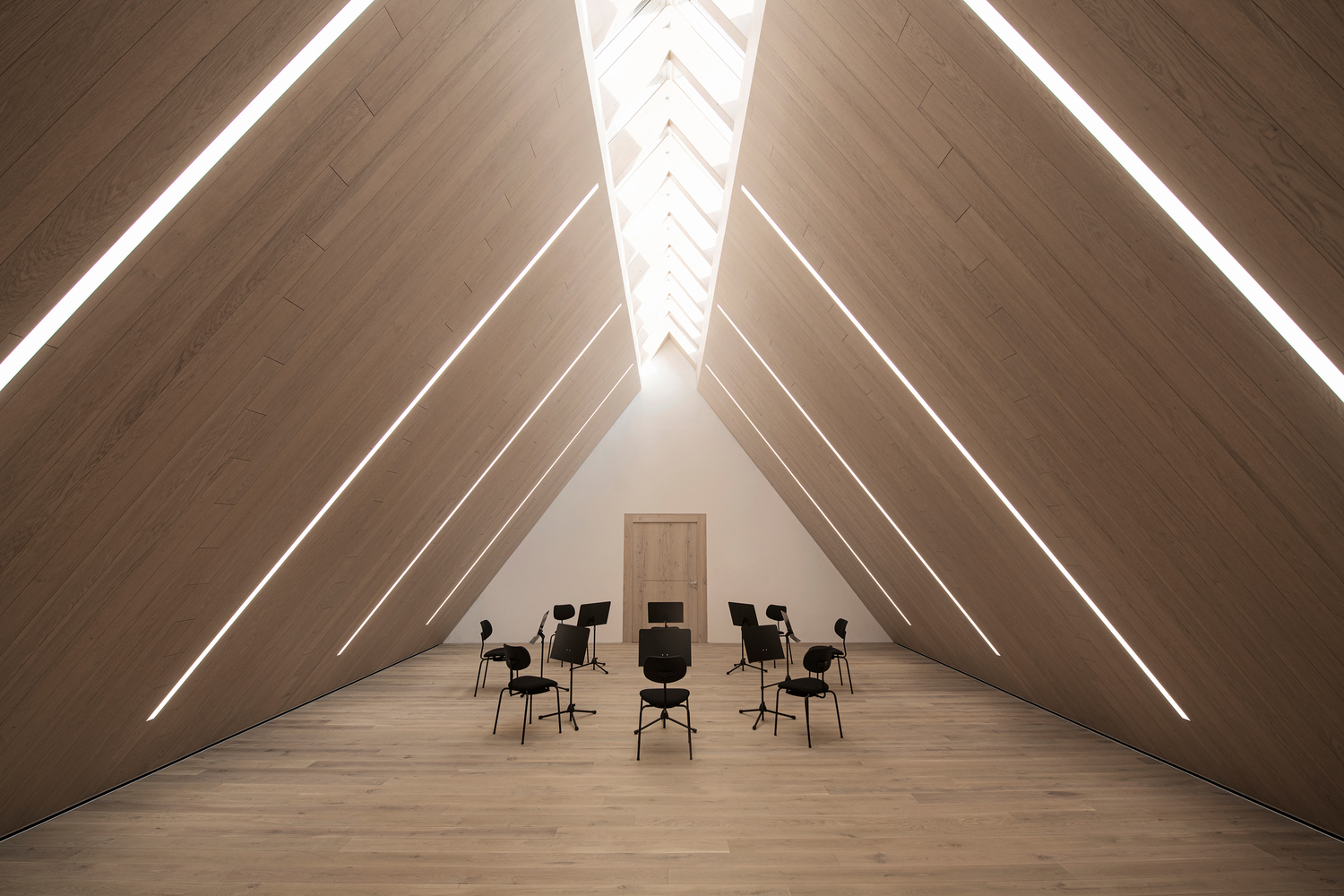 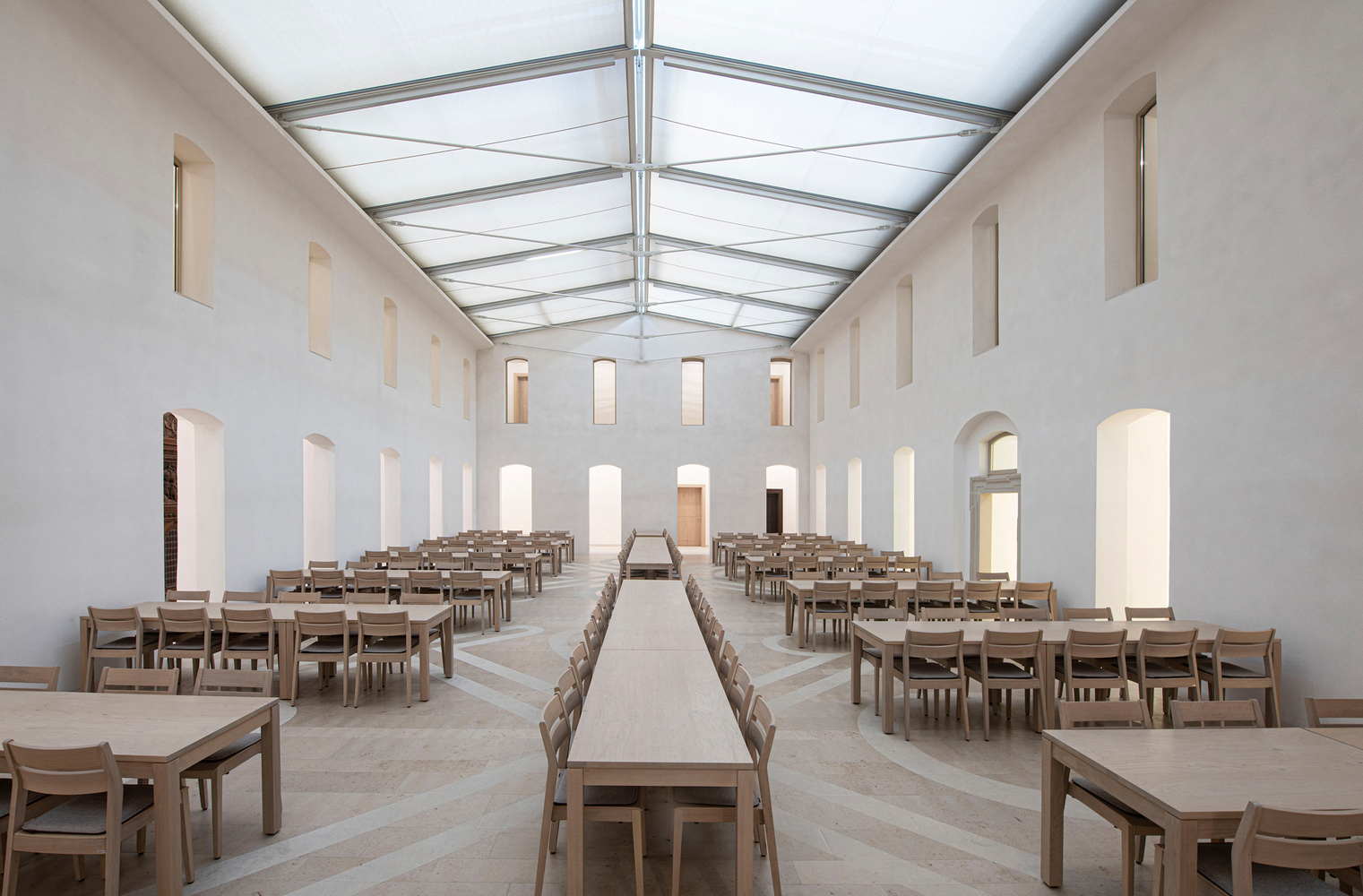 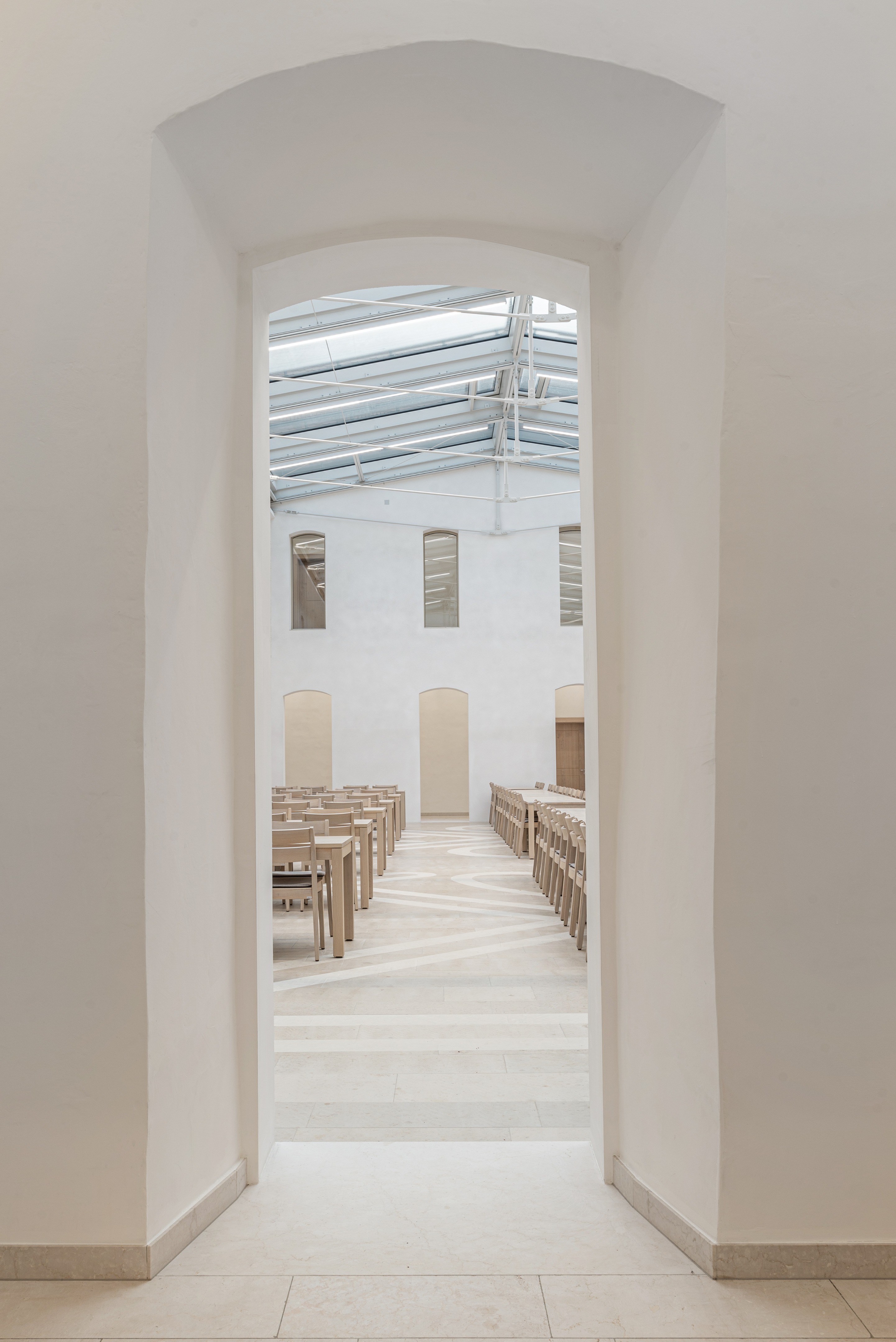 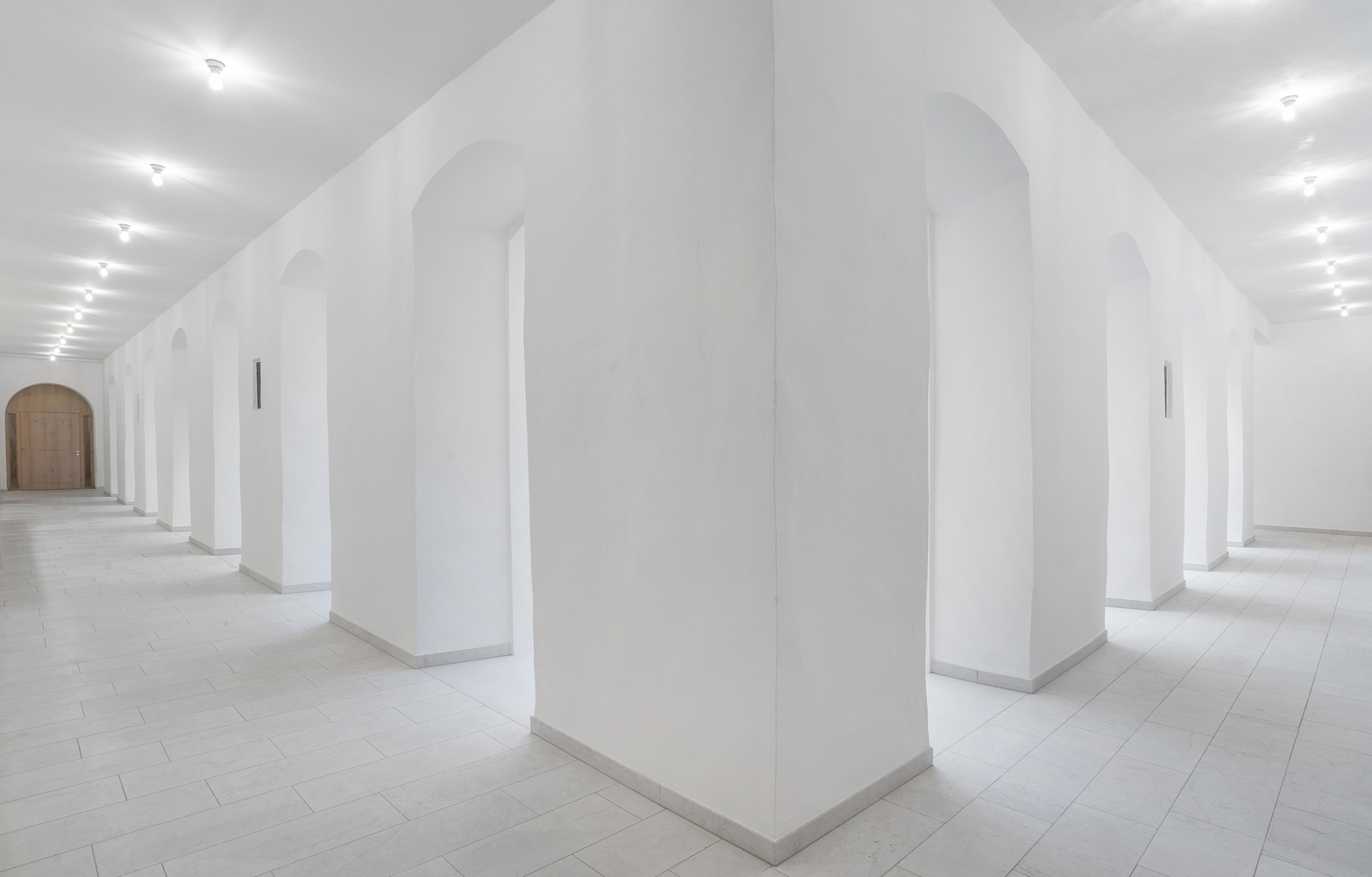 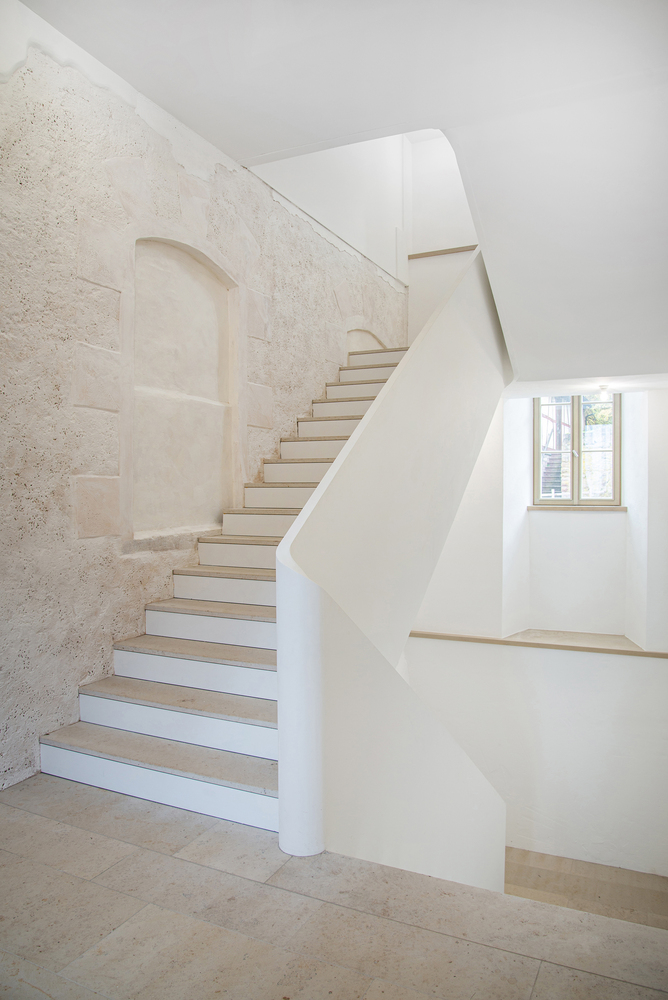 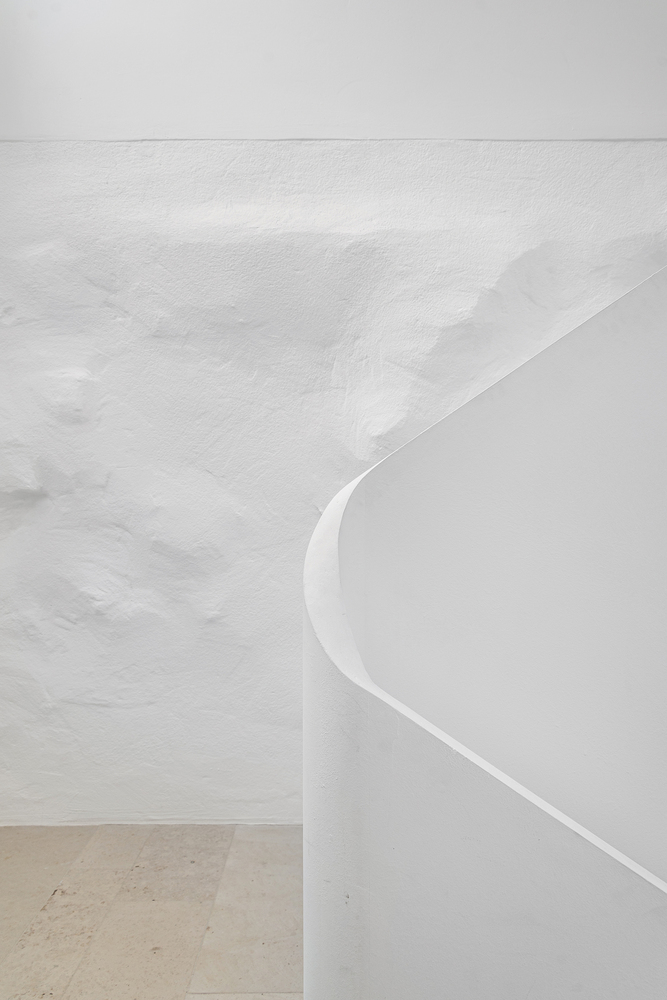 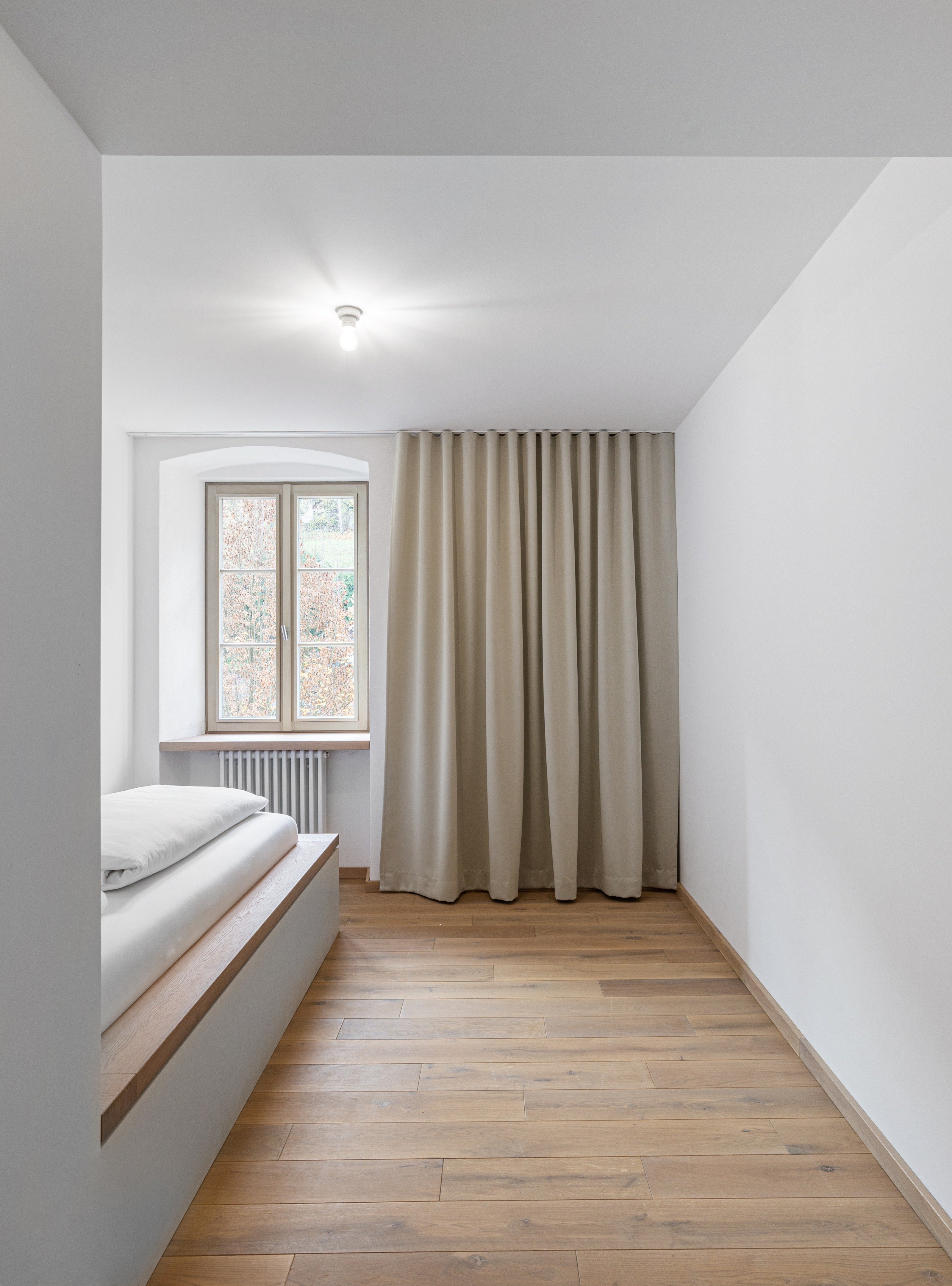 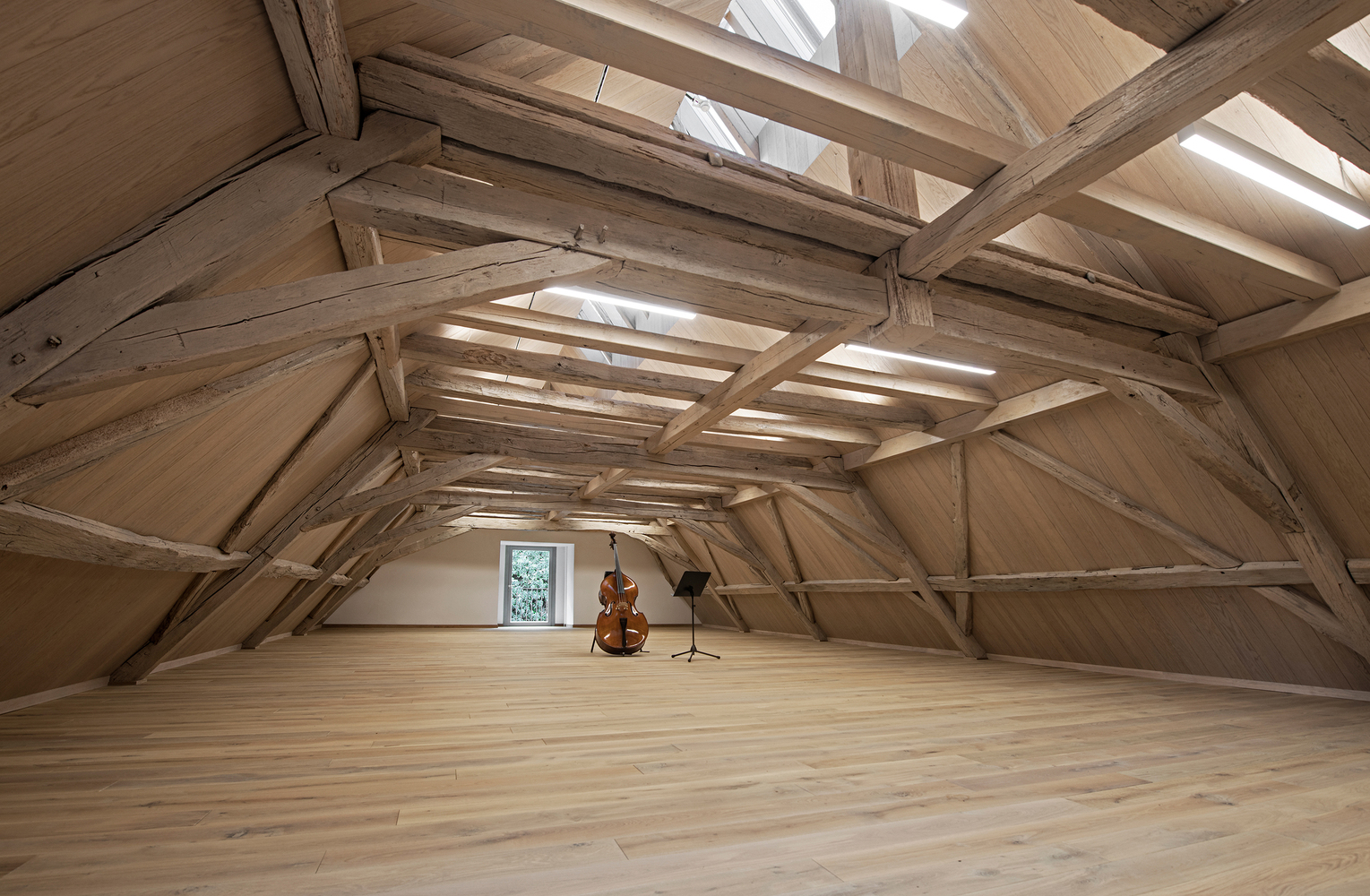 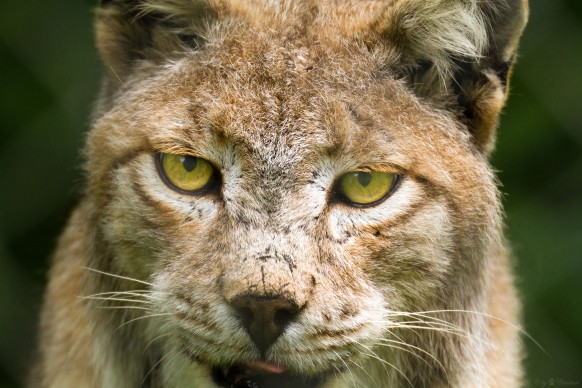 Floating along on our ongoing Soul Expedition, let’s talk about fish.*

It’s that moment when Joe attains all he ever wanted, after a killer performance, and he stands on the pedestal of all he’s ever envisioned… and… now what?

It’s important to get here that the movie isn’t saying that interests, or goals, or hopes and desires aren’t worth having, or that they’re foolish, or even that they’re bad.  What it is saying is what we’ve covered in the previous weeks about if/then statements, and about attachment, which can be summed up neatly in this way:

When we think that the achievement will solve our life.

Not that it won’t be amazing – it probably will!  But it won’t solve everything.  Because there’s no milestone in life when we “make it”.  As in, BAM!  We’re done and solved and forever good, we made it.  And even if it did, it’d be precarious, ready to fall apart at the next shifting circumstance.

Interestingly, this is one case where art imitates life, for this happened to the film’s composer, Trent Reznor, after his first big Nine Inch Nails concerts.  Which were great, and amazing, and then… he had to come back and do it all again.  Where he got that there were diminishing returns.

Again, it’s not that there’s anything wrong, or worthless, or that it feels rotten, or that things immediately cease to be fun or exciting or that we stop loving the thing we’re doing.  Reznor certainly loves it and keeps doing it!

And that’s it:  We can love it, remembering all the while that it will not, and is not, everything.

Joe’s disappointment after the big moment isn’t because it’s done, it’s because of his (unintentional, and impossible) expectation that wasn’t met.

The beauty for all of us in letting go of the if/then constructs and any attachments, and in returning ourselves to a state of being present, is that we can experience that love and joy unfettered, and ongoingly.

* Which is a reference to a story by Anthony de Mello, but also makes a nice side reference to David Foster Wallace’s amazing “This is Water” commencement address. 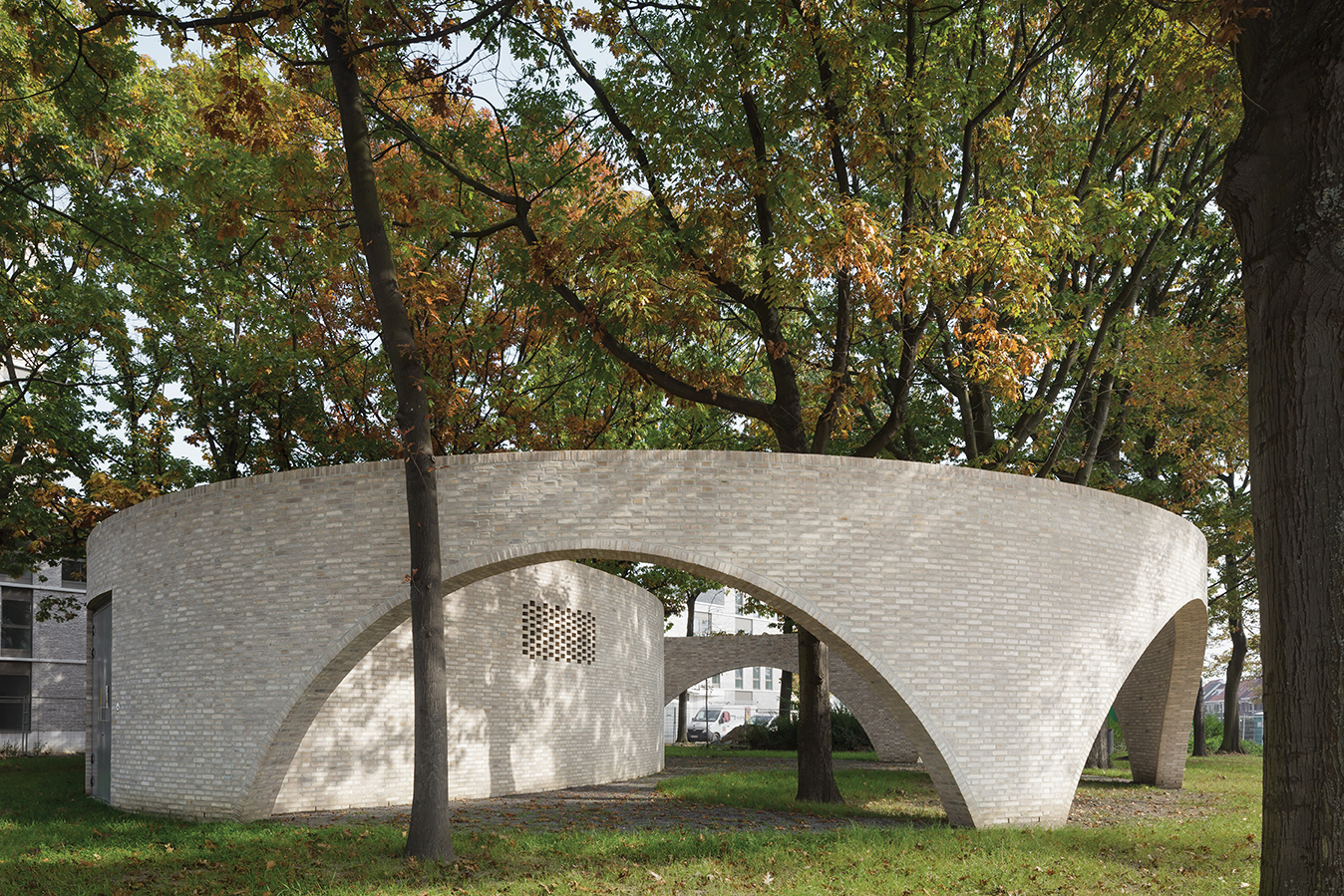 Everything, even infrastructure, can be made to be lovely!  Here’s an electrical vault that supports the tram service in Antwerp that creates a great little addition to a parklike setting. 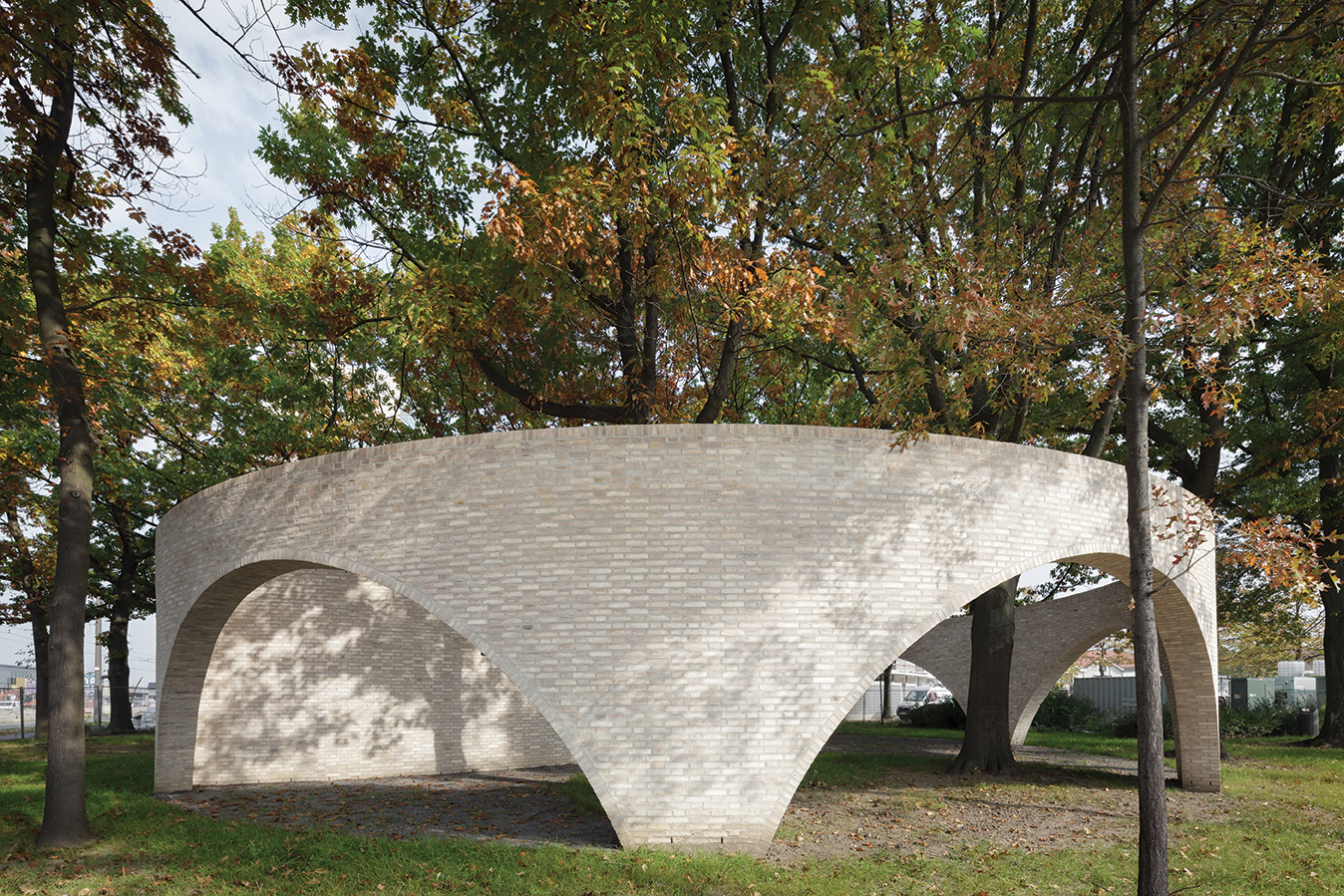 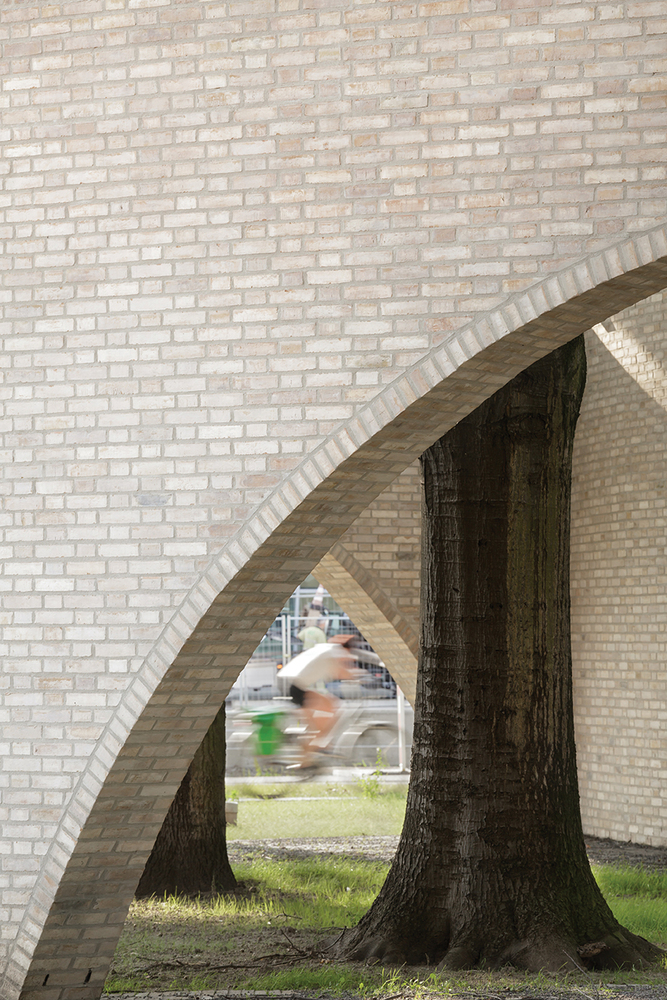 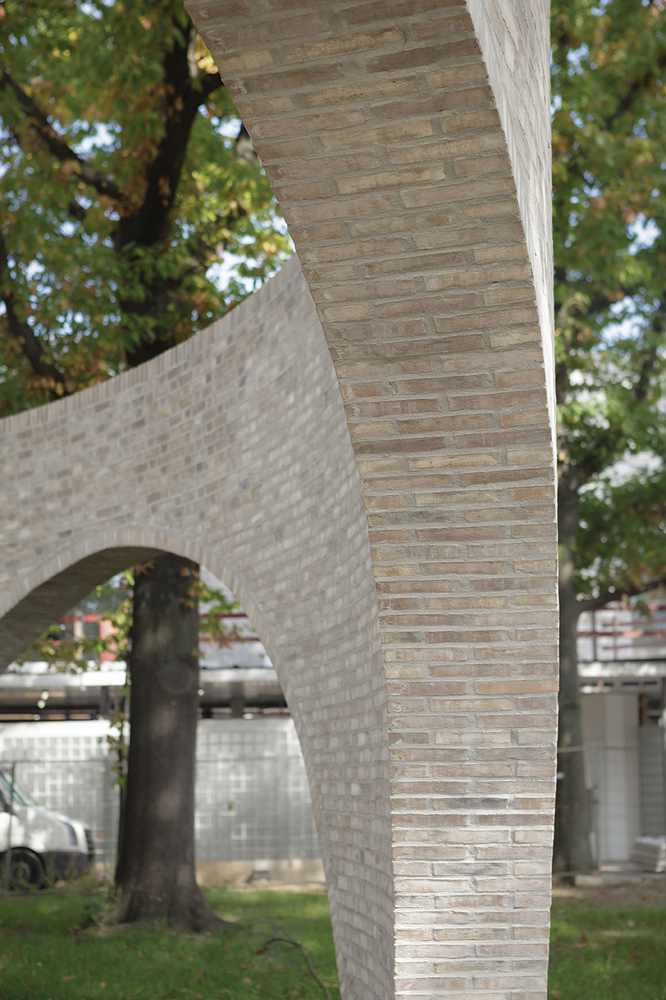 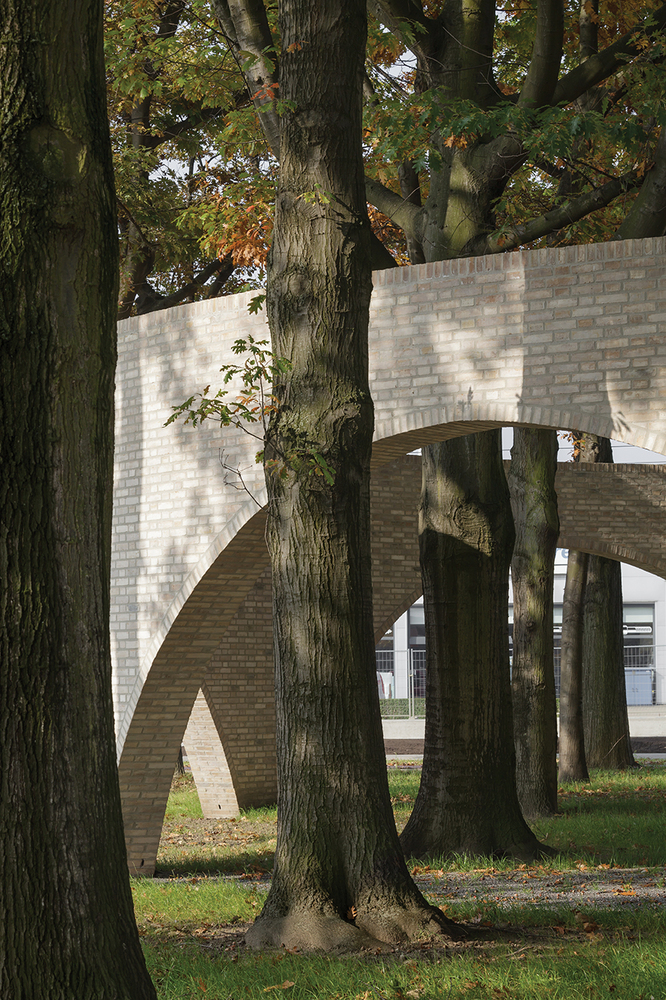 A little pizazz can go a long way.  Traction Station (part of a set of 3) by Van Belle Medina. 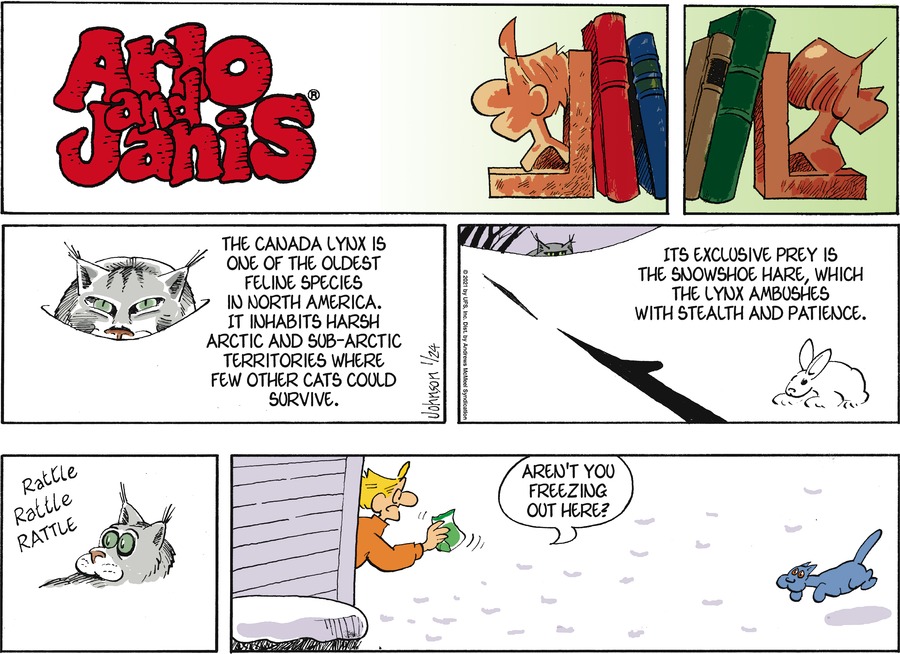 Still on the Soul train, let’s speak today about attachment, the middle path, and the perils of obsession.

The peril of when we get so deep into it, so obsessed to it, so attached to it, such that we, counterintuitively, lose touch with ourselves and even that very thing which we love.  We become no longer connected to what makes us passionate, what lights us up.  We become, instead, entombed by it.

This is what happened to Anton Ego, the character from (another Pixar film) Ratatouille, where he became so subsumed by his “love” of food to the point where it became his identity.  And inside of that identity the very enjoyment of food was lost.

Soul makes this pretty explicit with the vast sea of Lost Souls, over which hovers the airs of those in the Zone.  In the zone is being passionate and free and excited and joyous and, importantly, hyper-present.*  But it can be a short journey down to the sea when we become attached to something – an outcome, a social result, a status symbol, the experience, a feeling – or to make it integral to our sense of who we are.

And in that sea, the joy, the freedom, the passion, all is washed away.  We still do the thing, but the attachment, again, counterintuitively, kaiboshes that which we want.

Let go of the attachment, and we can float up towards the Zone once more.**

And when we practice mindfulness and paddle down the middle path (river?), we both ease our entry into the zone while ensuring that we do not lose ourselves, either to flighty dispersion out of the Zone or into the swampy sea of attachment and Lost Souls.

* That is one of the most interesting facets of being in the zone, and also one of the more “surefire” ways of knowing that we were in the zone – time getting all warbly and losing the sense of time.  In those moments where I have been the most present, whether in wonder or creativity or even battling it out with foam weapons while being suspended from under the Thunderdome, it’s always been fascinating to resurface and realize that time felt very different, and even to not have complete memories of what happened.  Myself (as a being, as my authentic self, and not as my calculating self or identity), time, the universe, were all “one”.

** Of course, the film undercuts itself by going for the cheap joke of the day trader who, upon being reconnected, rebels and shoves everything off his desk, which isn’t necessarily wrong as it is cliché and thus, at least to me, renders it trite and thus diminishes the impact of what they were exploring and illustrating. Louis Kahn (architect) in the auditorium of the Kimbell Art Museum

As someone who loves model railroads/railroading, I’ve always been amazed and impressed with the miniature worlds people are able to recreate on their layout.  This one isn’t on a train layout per se, but colour me still quite amazed!