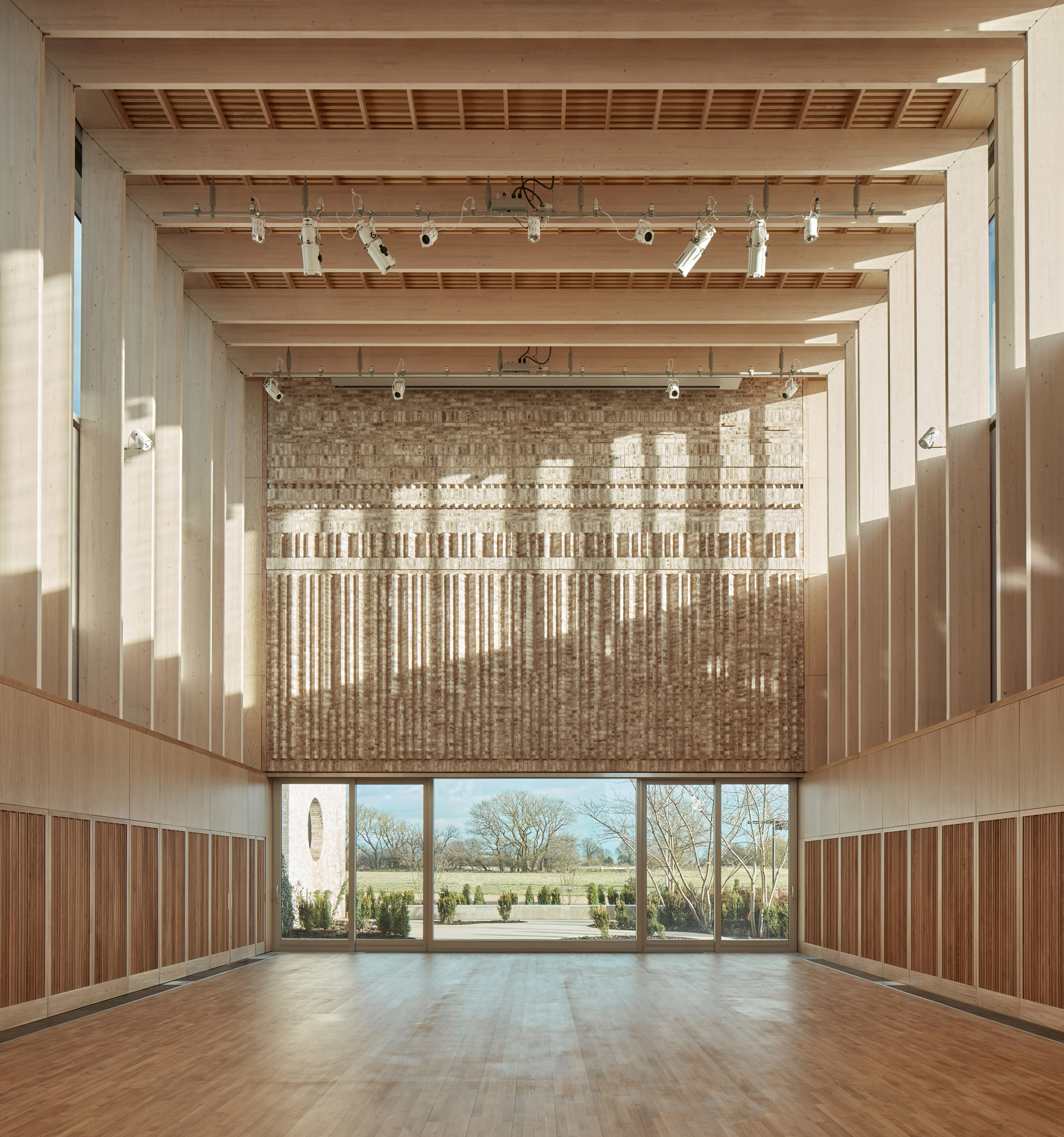 There’s a lot of nifty things about this community centre and nursery that are pretty cool, not the least of which is the way it organizes itself around a courtyard and gardens, or the many sustainable features (including an underground labyrinth for natural air conditioning).  But what I’m going to fixate on tonight is its brick.  It’s rugged brick, which creates a rich base texture, but it’s also used in extraordinary ways to create patterns, layers, shadows, and remarkable sculptural forms, both inside and out. 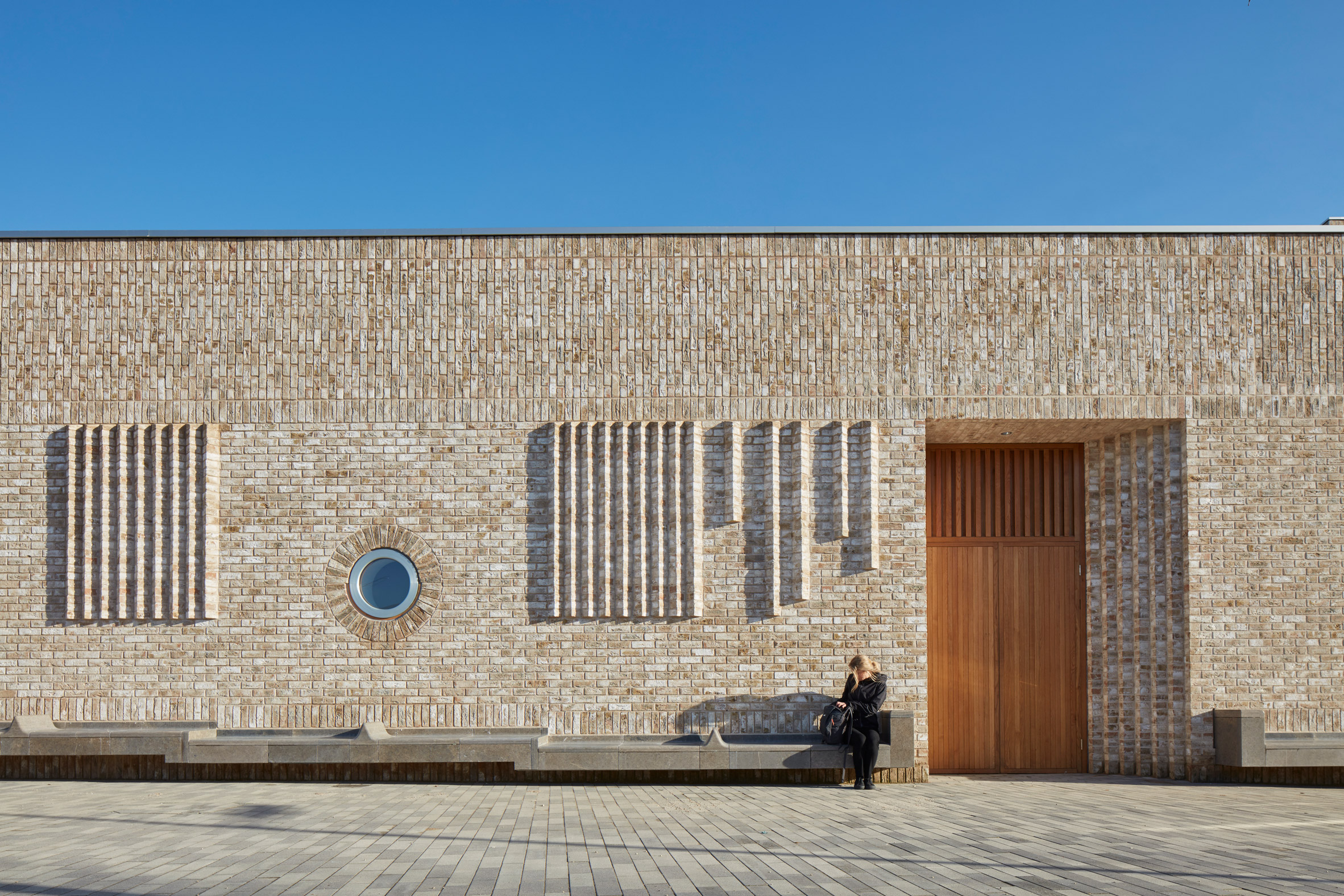 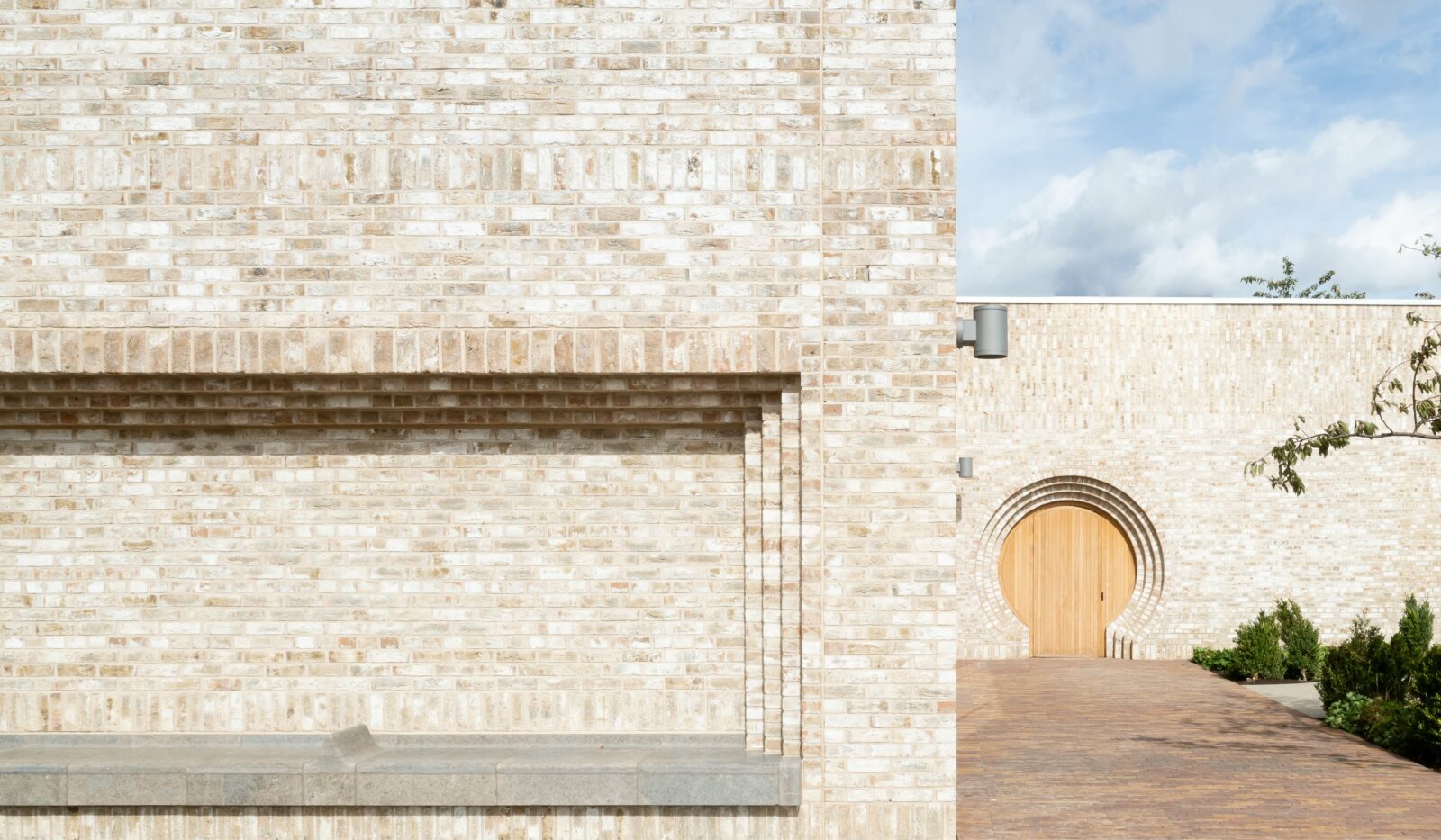 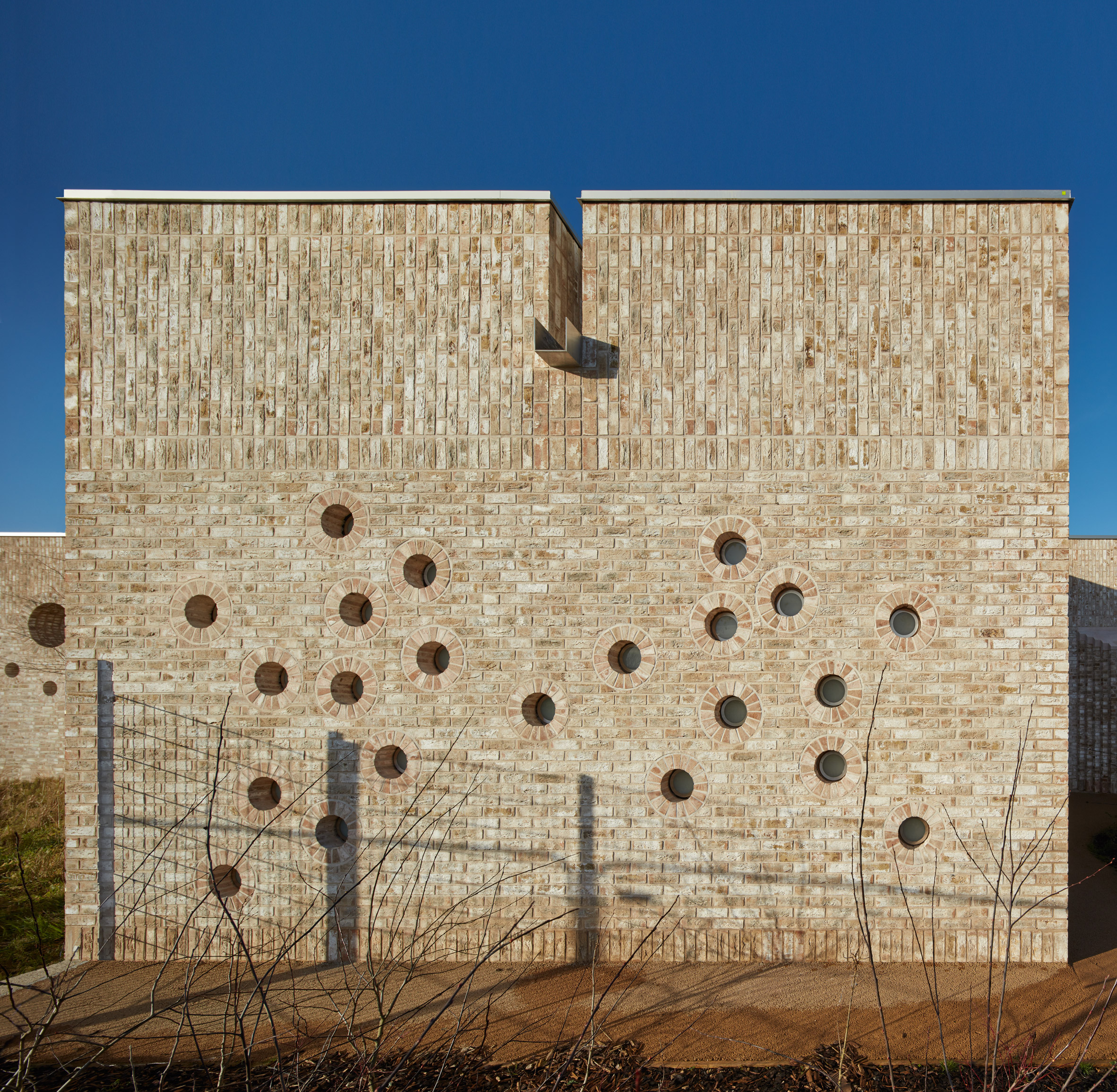 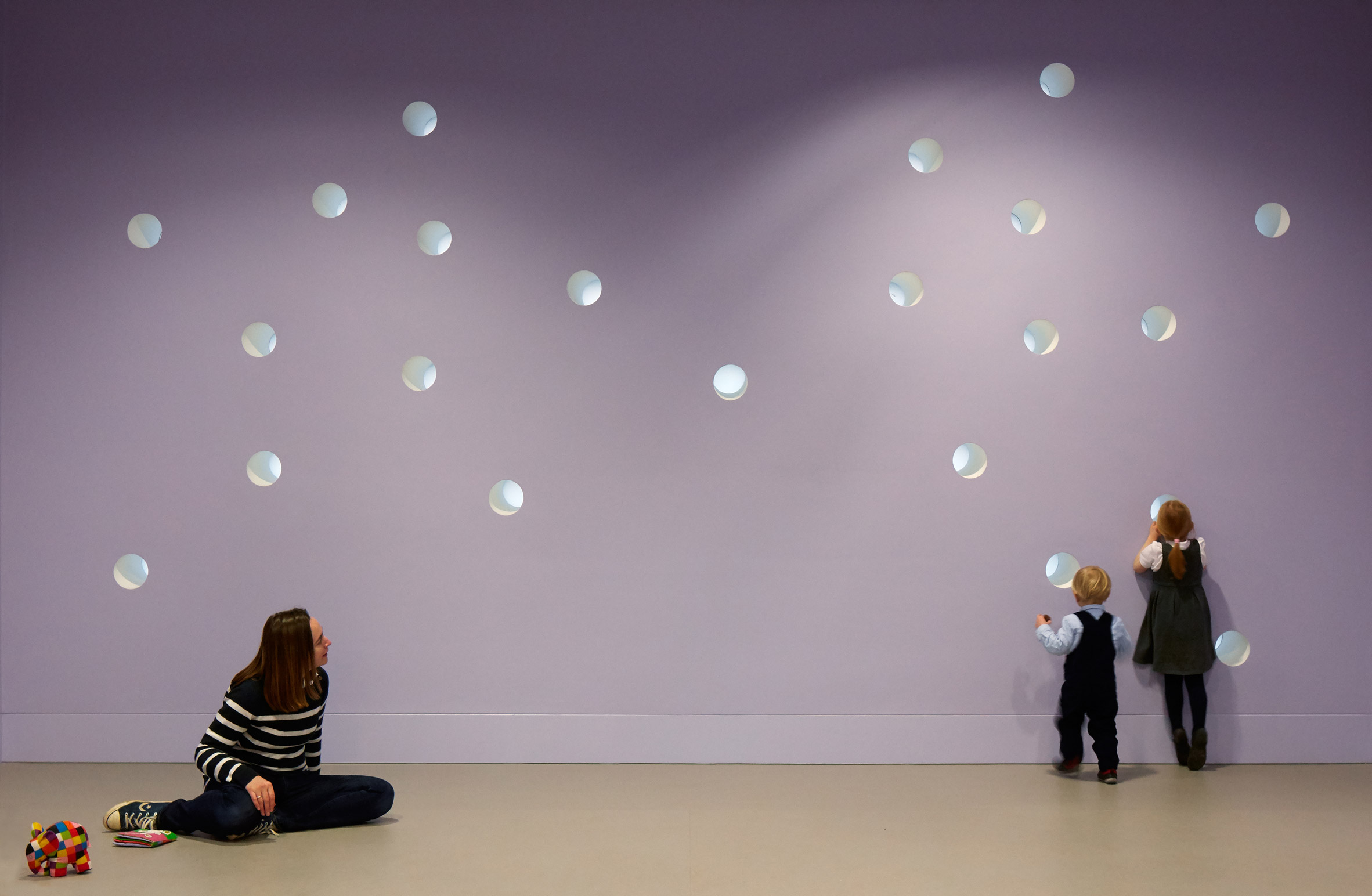 There are so many nifty techniques used here, from the simple shift of horizontal to vertical courses, or a shift from running to stacked bond, to stepped depth and the turning of bricks to create projections that explode into 3D and catch the sun in brickly delights.  The many circular openings that jump out from the rectangular walls and patterns.  And then there’s the form of the building itself, big and boxy but using the depth of its walls, revealed by recesses and openings, to create something feeling comfortingly sturdy. 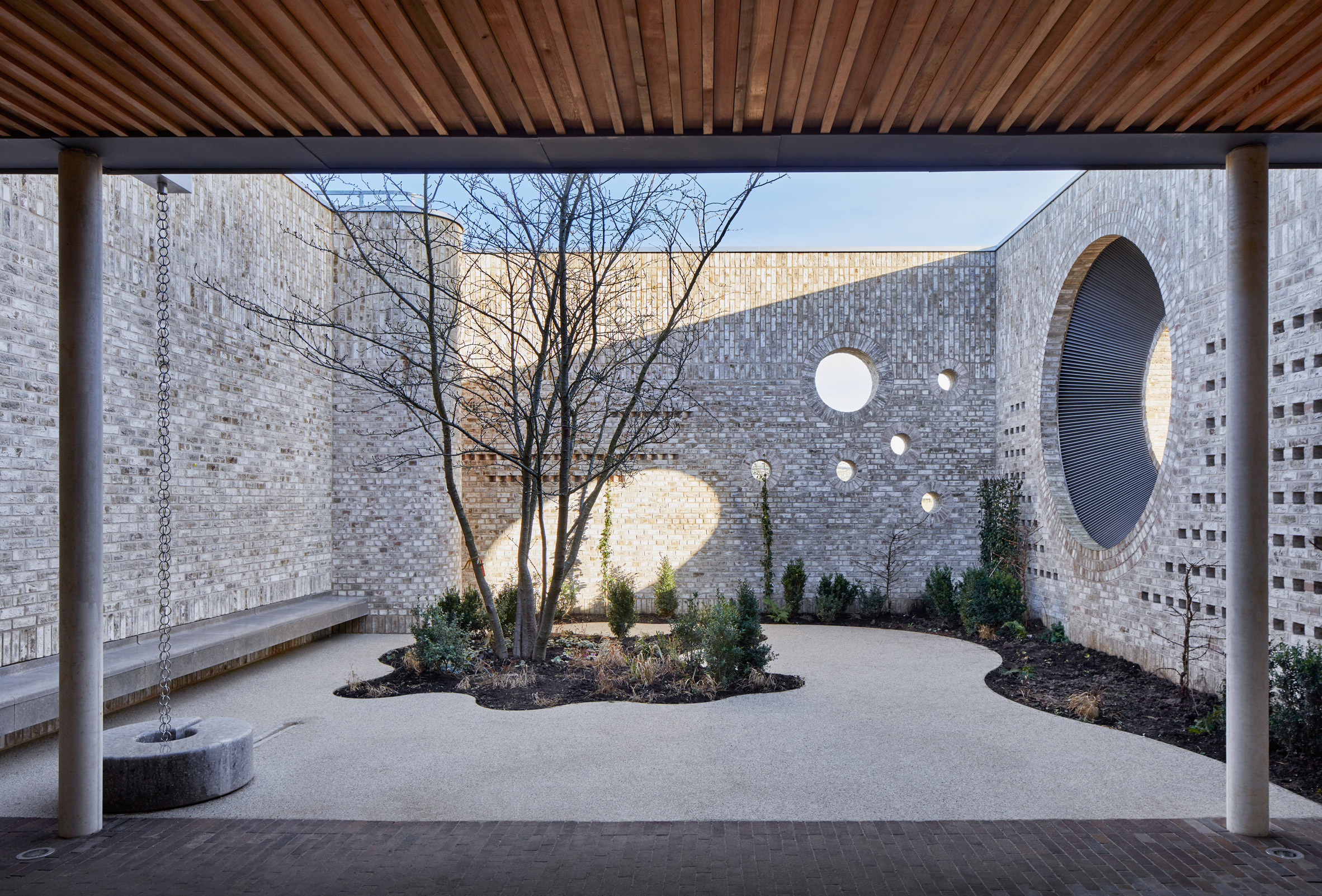 Grand work.  Brick can be very banal, but with some care it can be quite an impressive and wonderful beast.  I love it.