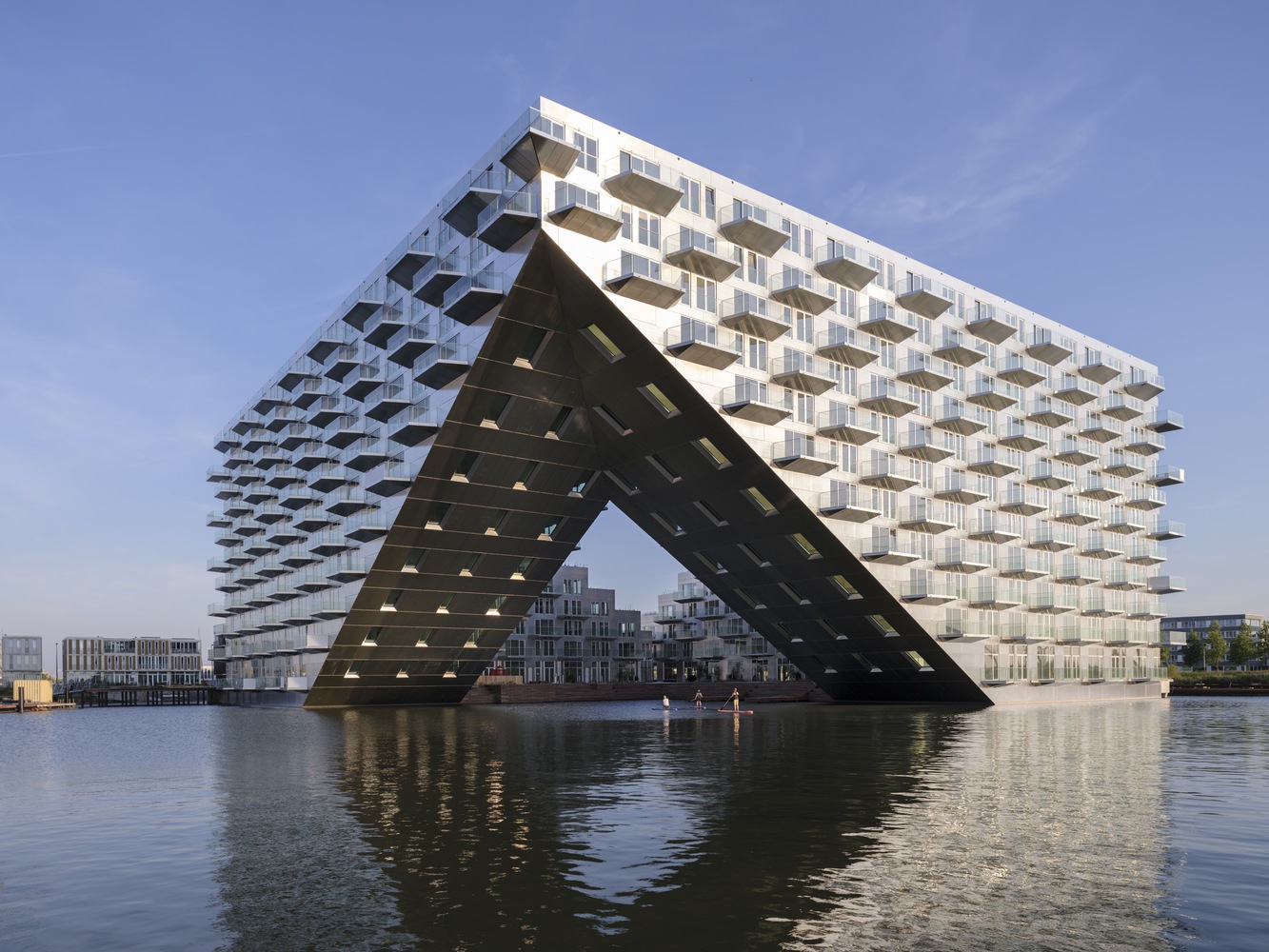 If you looked at this and thought, “That looks like a BIG building,” well, you wouldn’t be wrong.  One part 8 House, one part Mountain House, with the addition of a striking gesture towards the water. 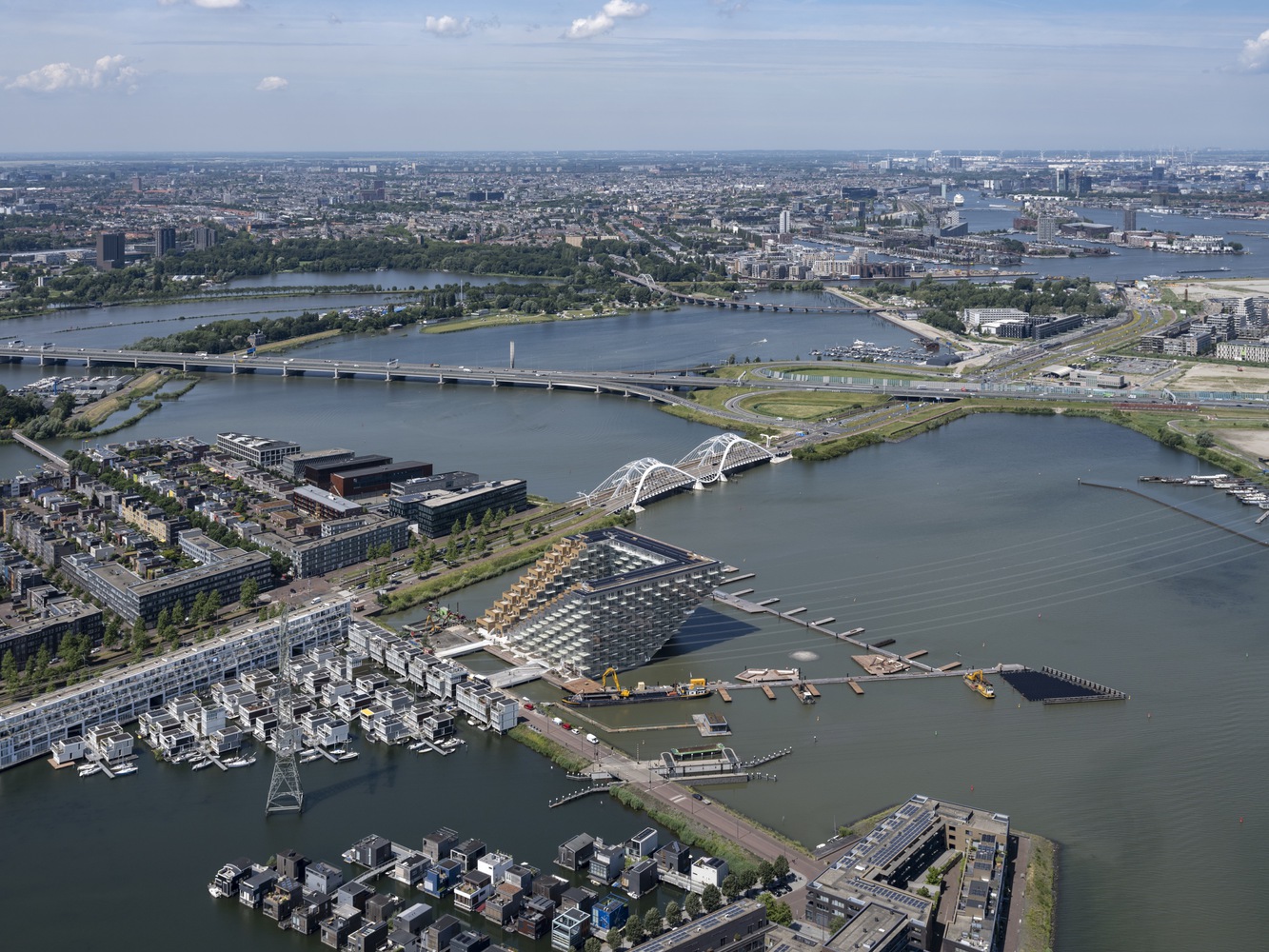 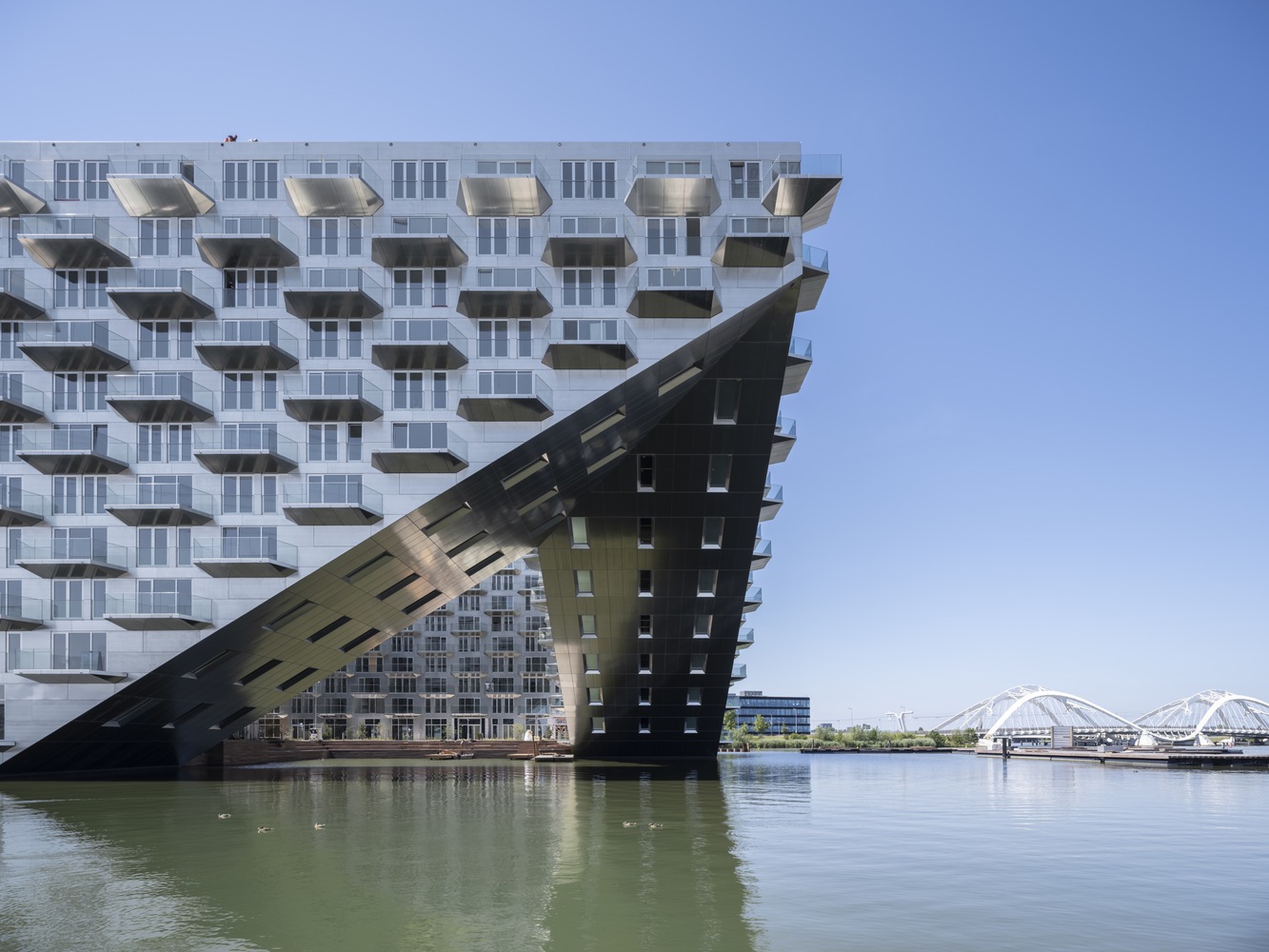 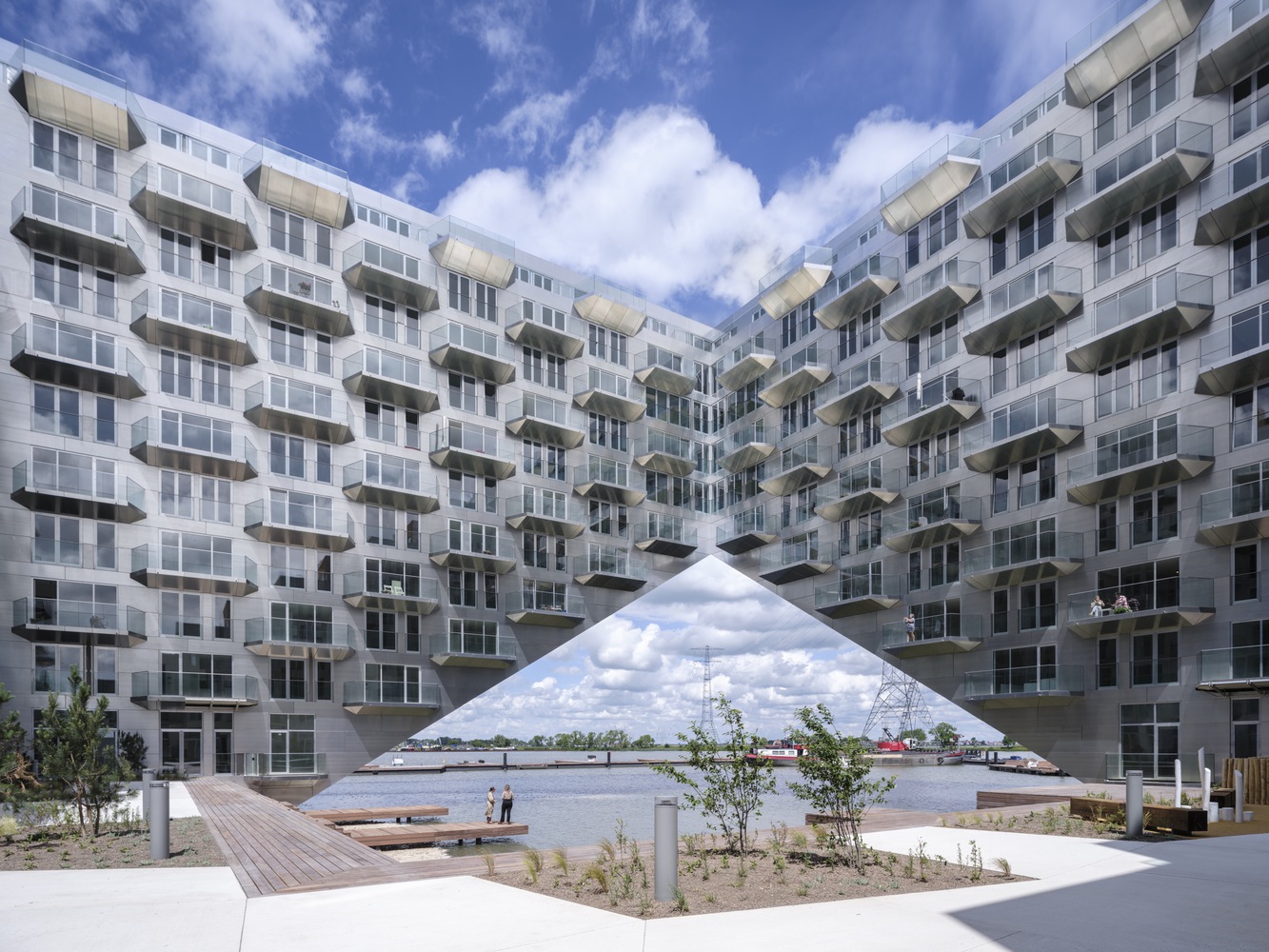 Starting with a simple courtyard square shape, the building angles itself down on one end while angling upward on the other, allowing it to open itself towards the city while also embracing the water on the other.  Really embracing, as the water flows into the courtyard for easy access.  And really open, as a public path from the city rises up and circles the whole building along a green roof. 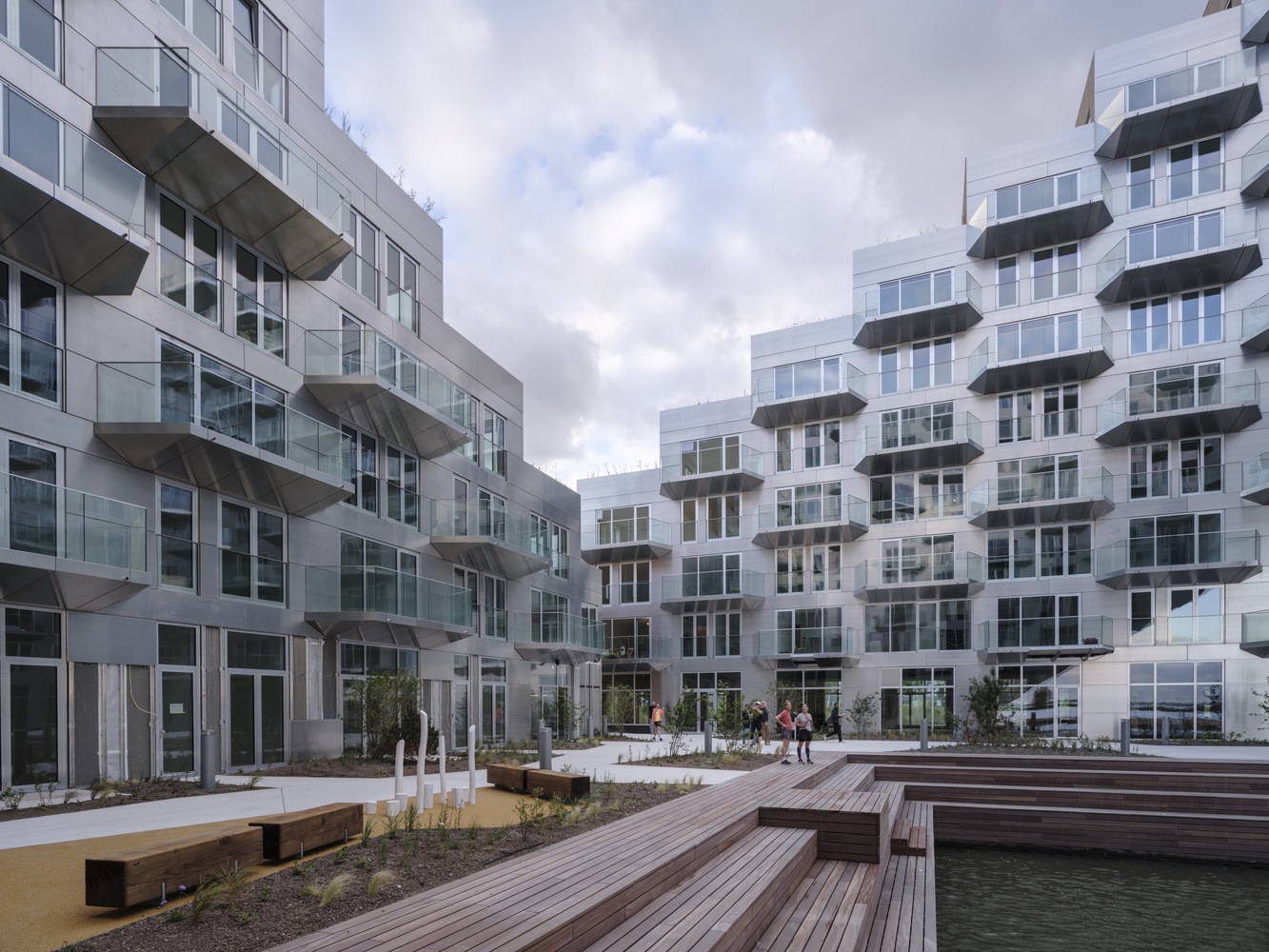 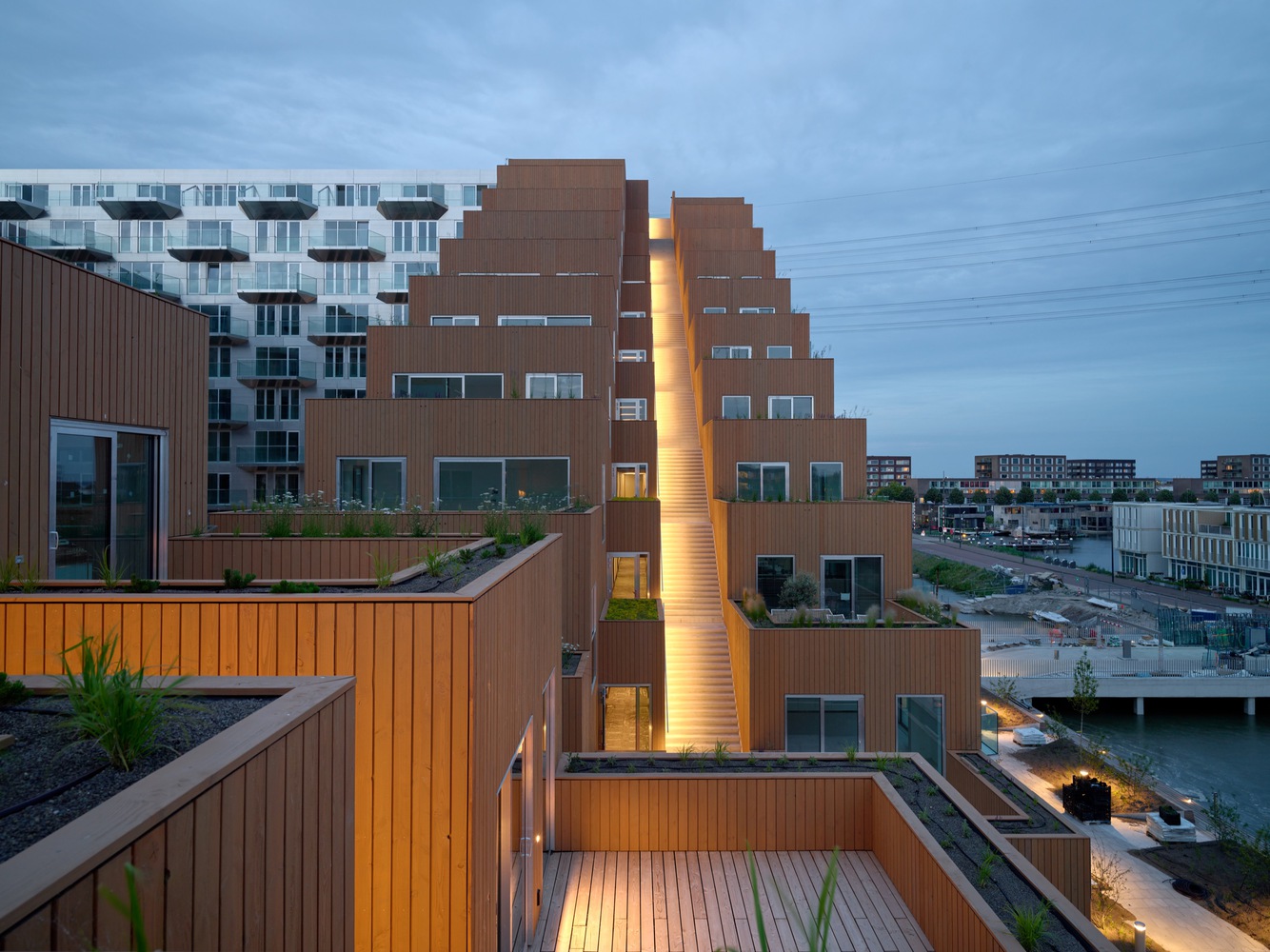 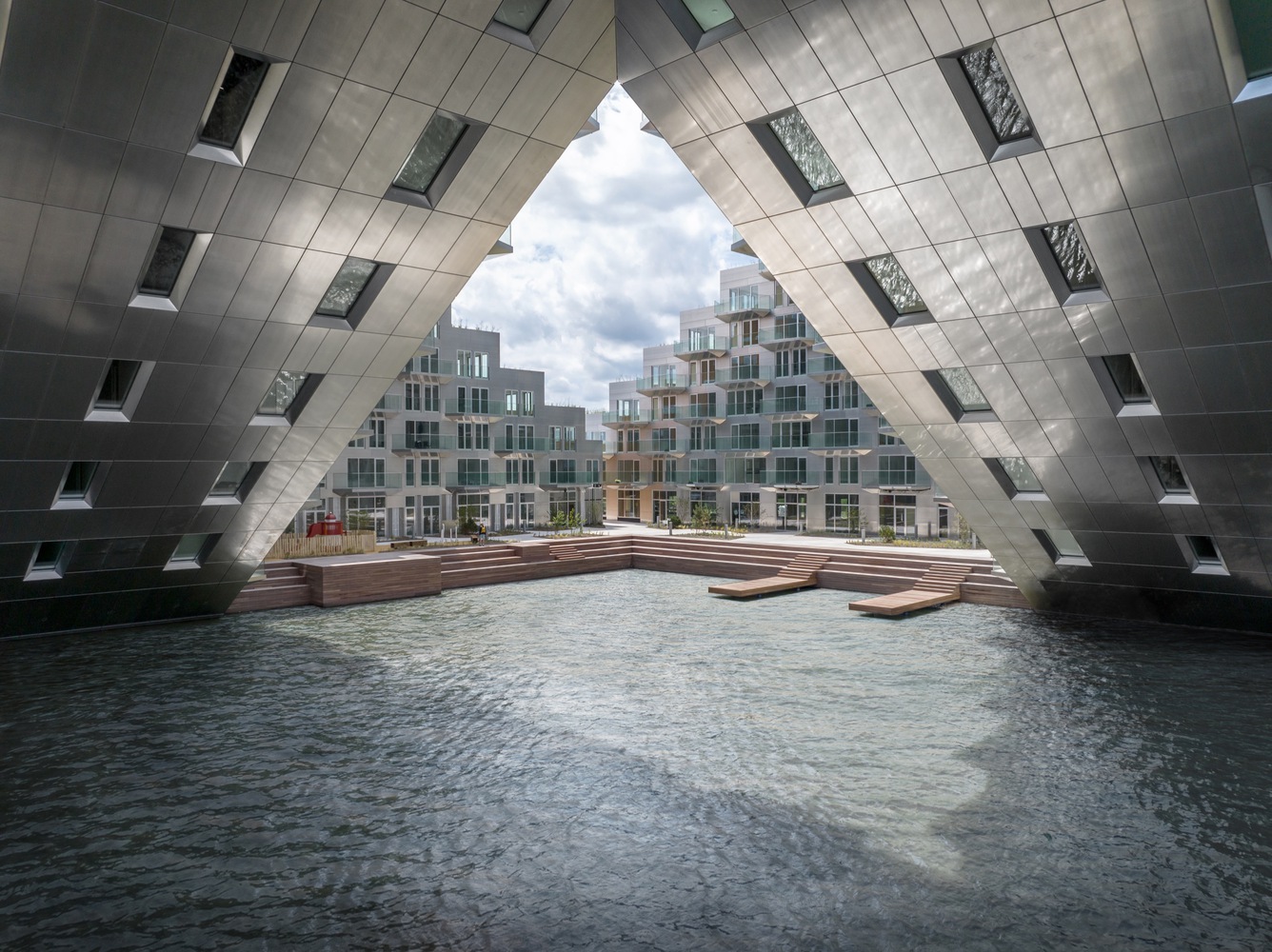 Unfortunately, there’s no interior shots I can find yet, so no idea what it’s like in those units with the giant angled windows that overhang the water… 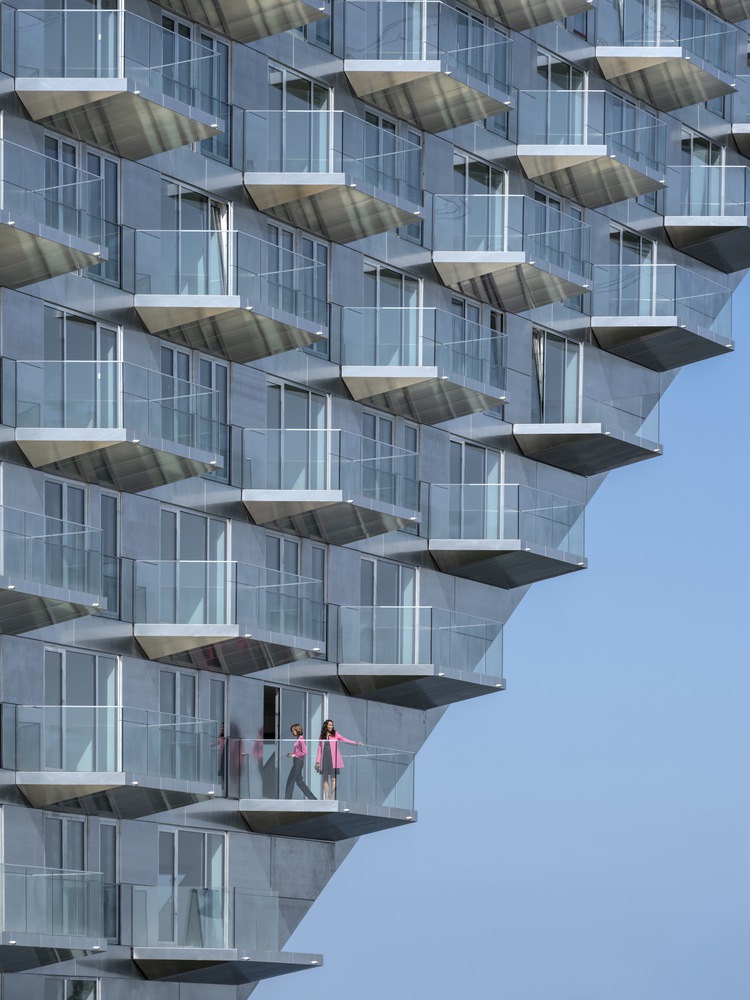 Though I joked at the start about being able to recognize it, really there’s no knock against them to engage their well-tested features in new ways to create another neat and enlivening place to live.

Sluishuis by BIG and Barcode Architects.