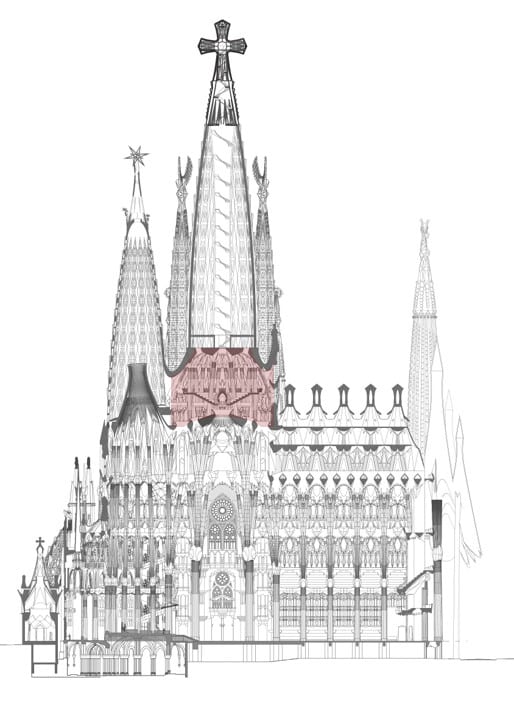 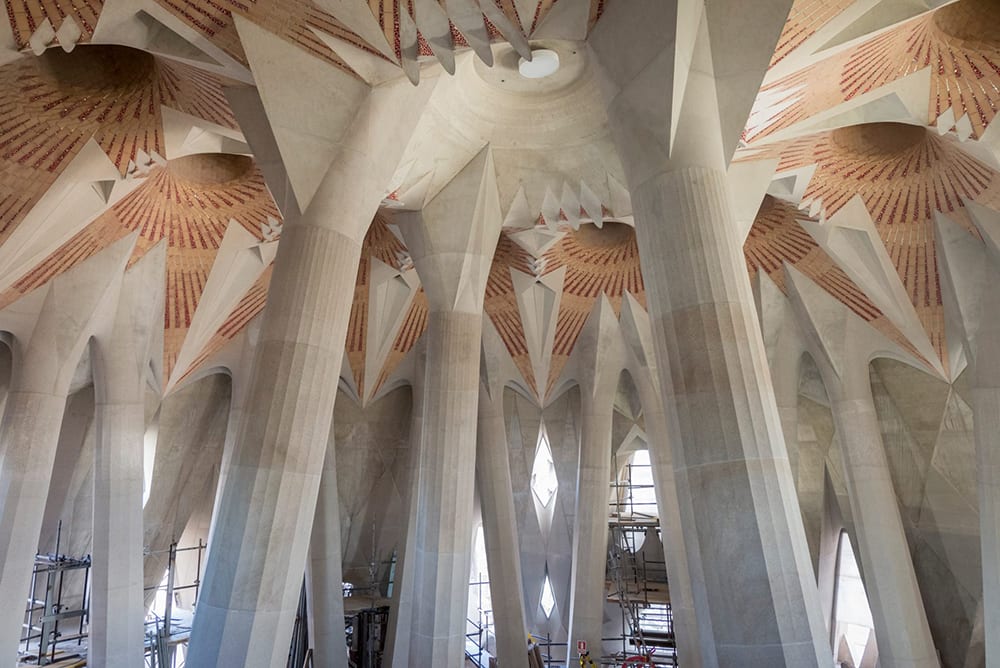 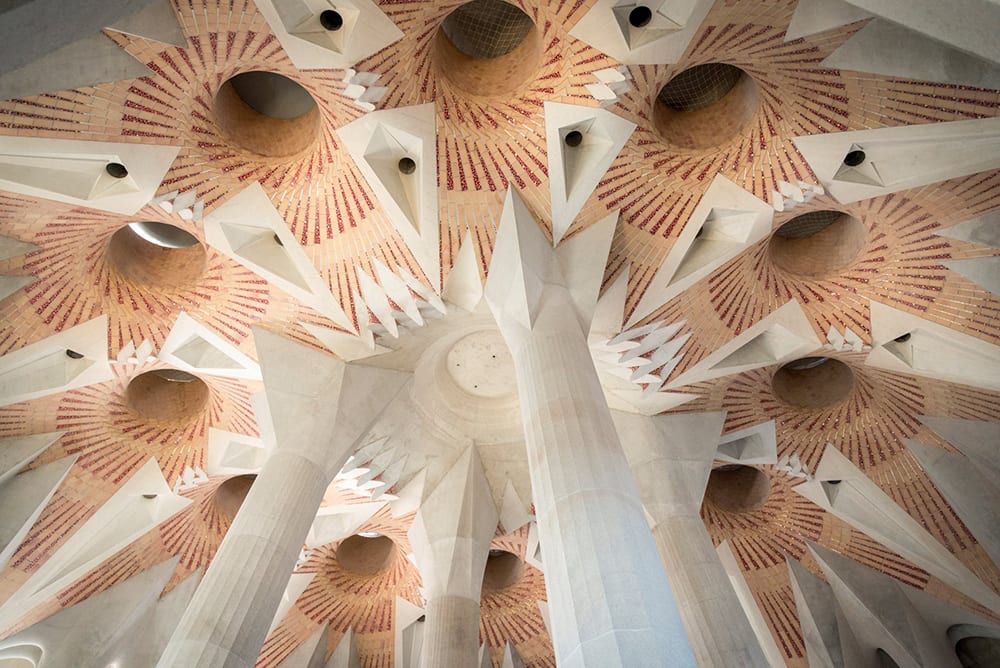 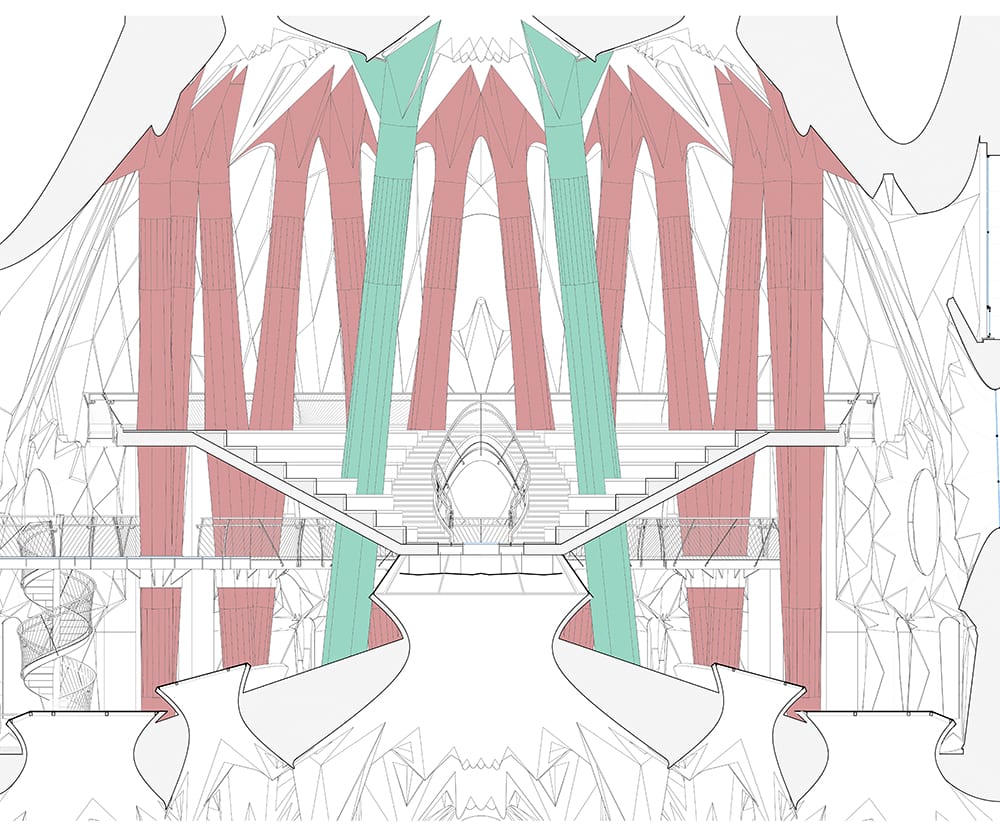 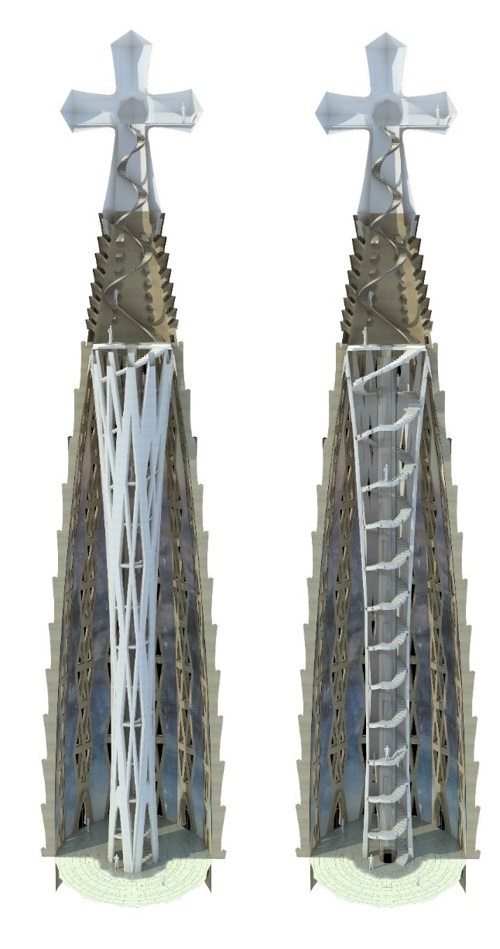 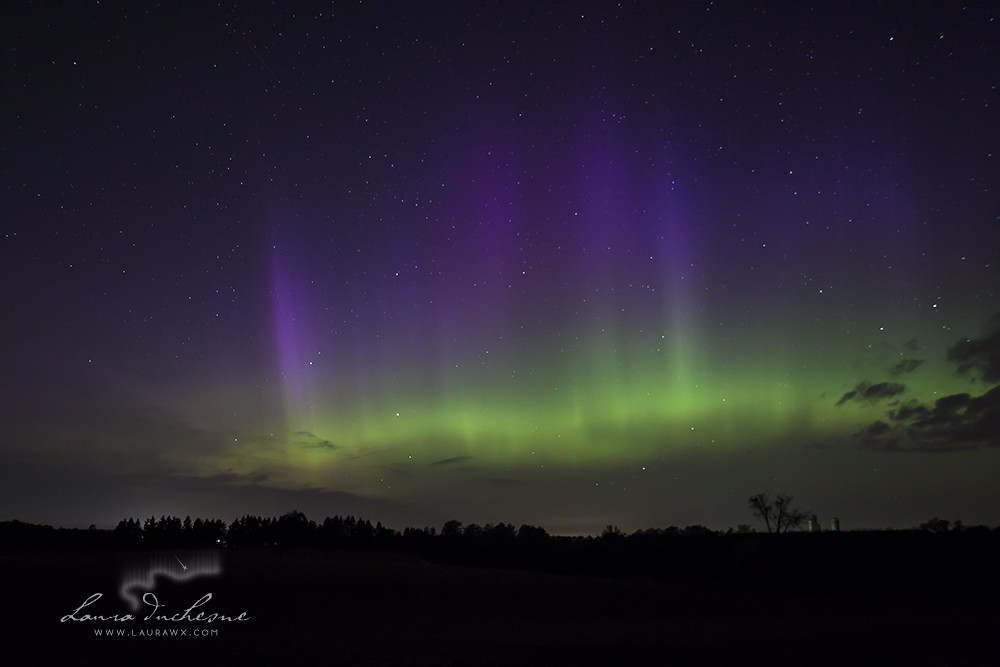 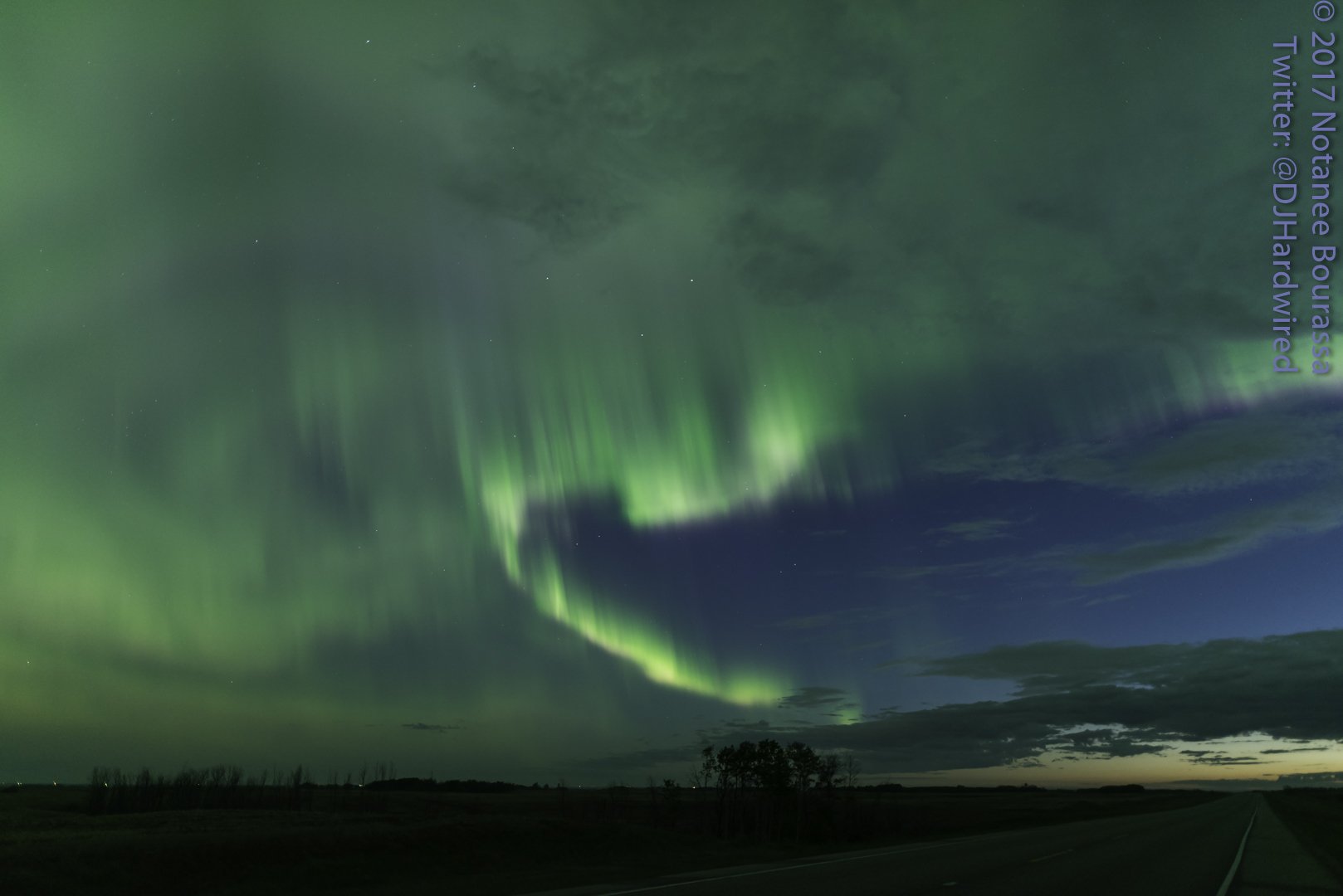 they will send a probe to touch the face of the sun,

the sun reached out to caress the face of our lovely planet,

in the most glorious way