“There are not more than five musical notes, yet the combinations of these five give rise to more melodies than can ever be heard.

There are not more than five primary colours, yet in combination they produce more hues than can ever been seen.

There are not more than five cardinal tastes, yet combinations of them yield more flavours than can ever be tasted.”

Wasa Bread is great.  Totally delicious.  So I was excited to find this in the store:

Hooray!  Must try.  And I did, and they are exquisitely good.  Happy dance time!

But… then there’s this:

Still delicious.  But not keen at all on the packaging… 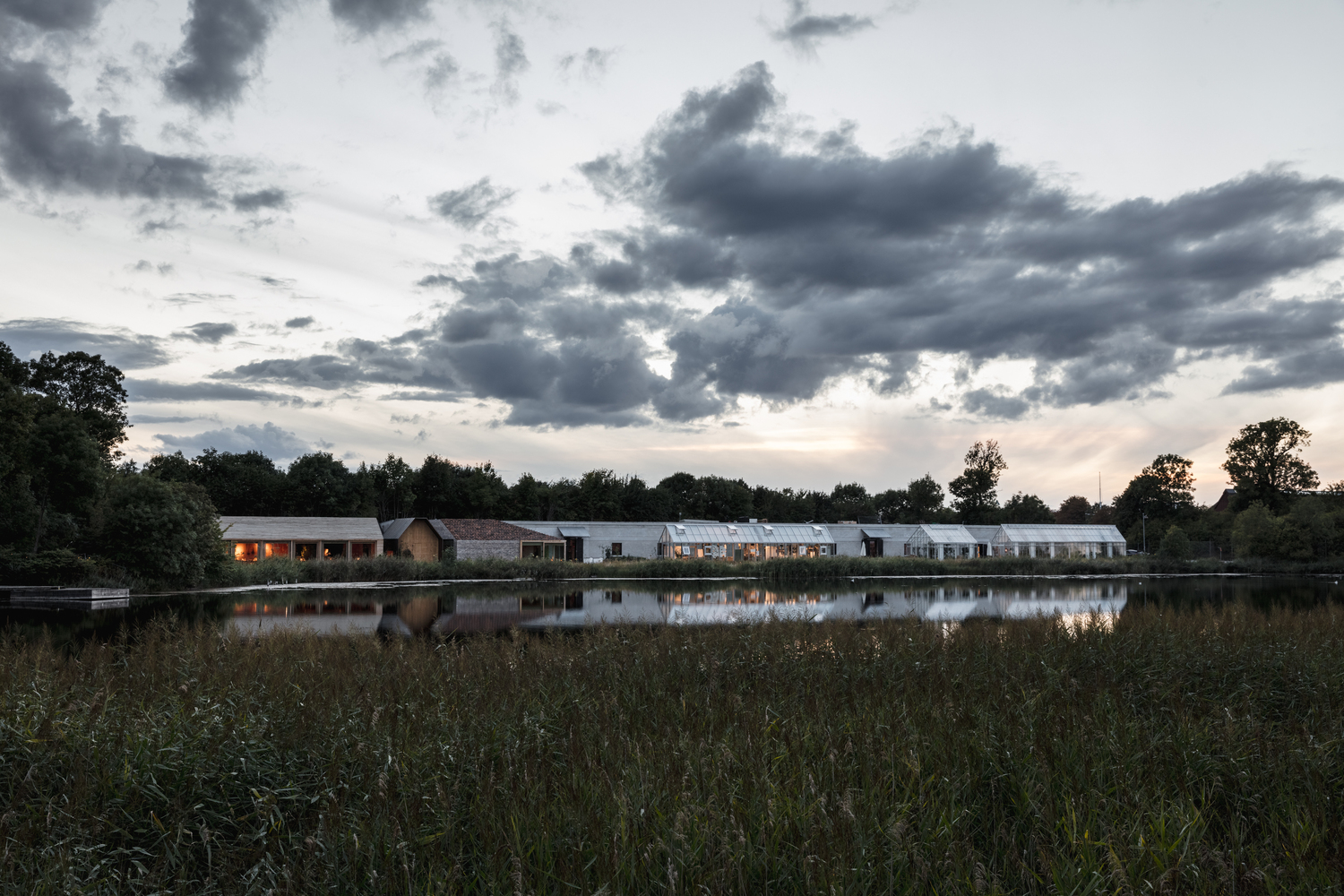 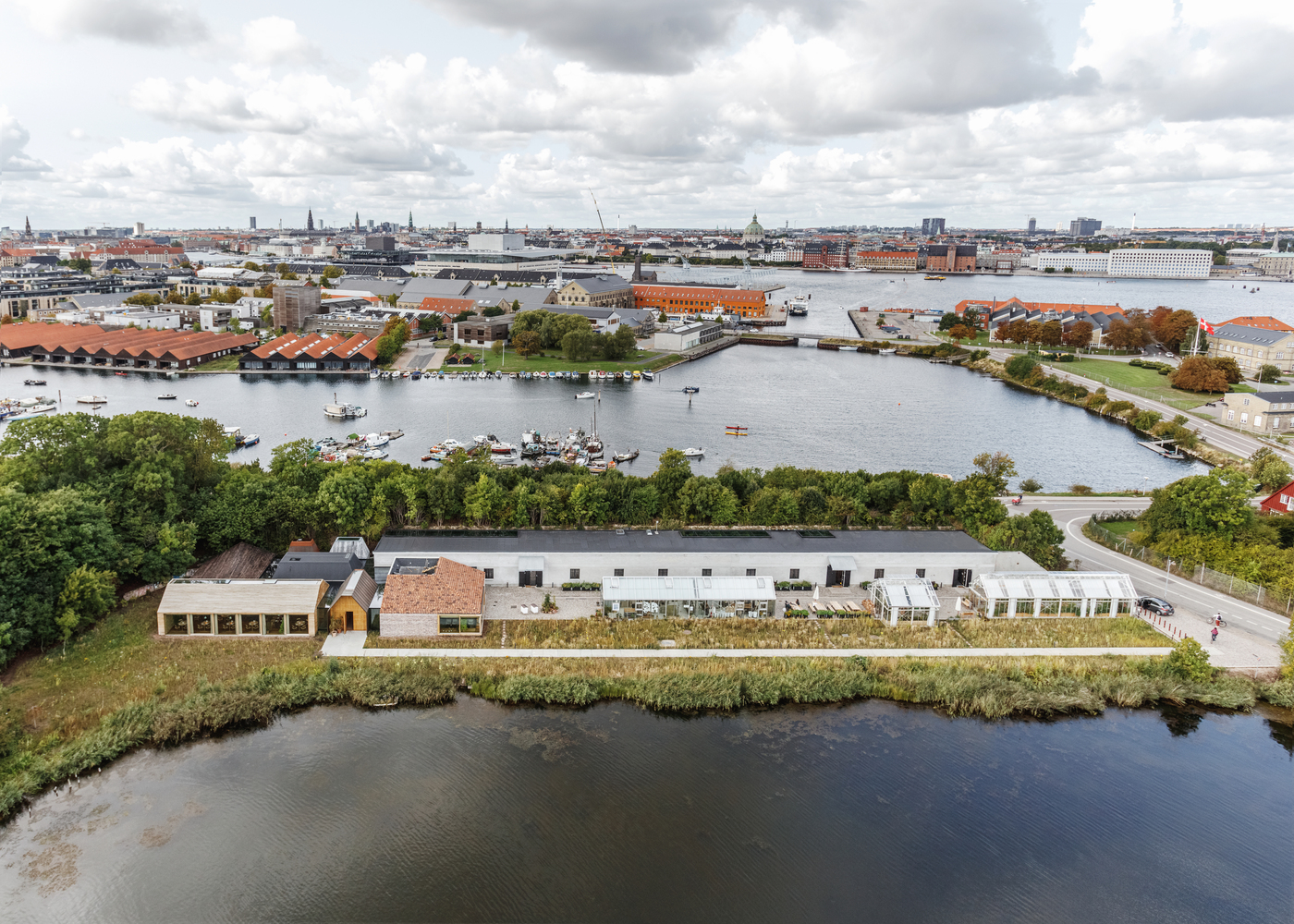 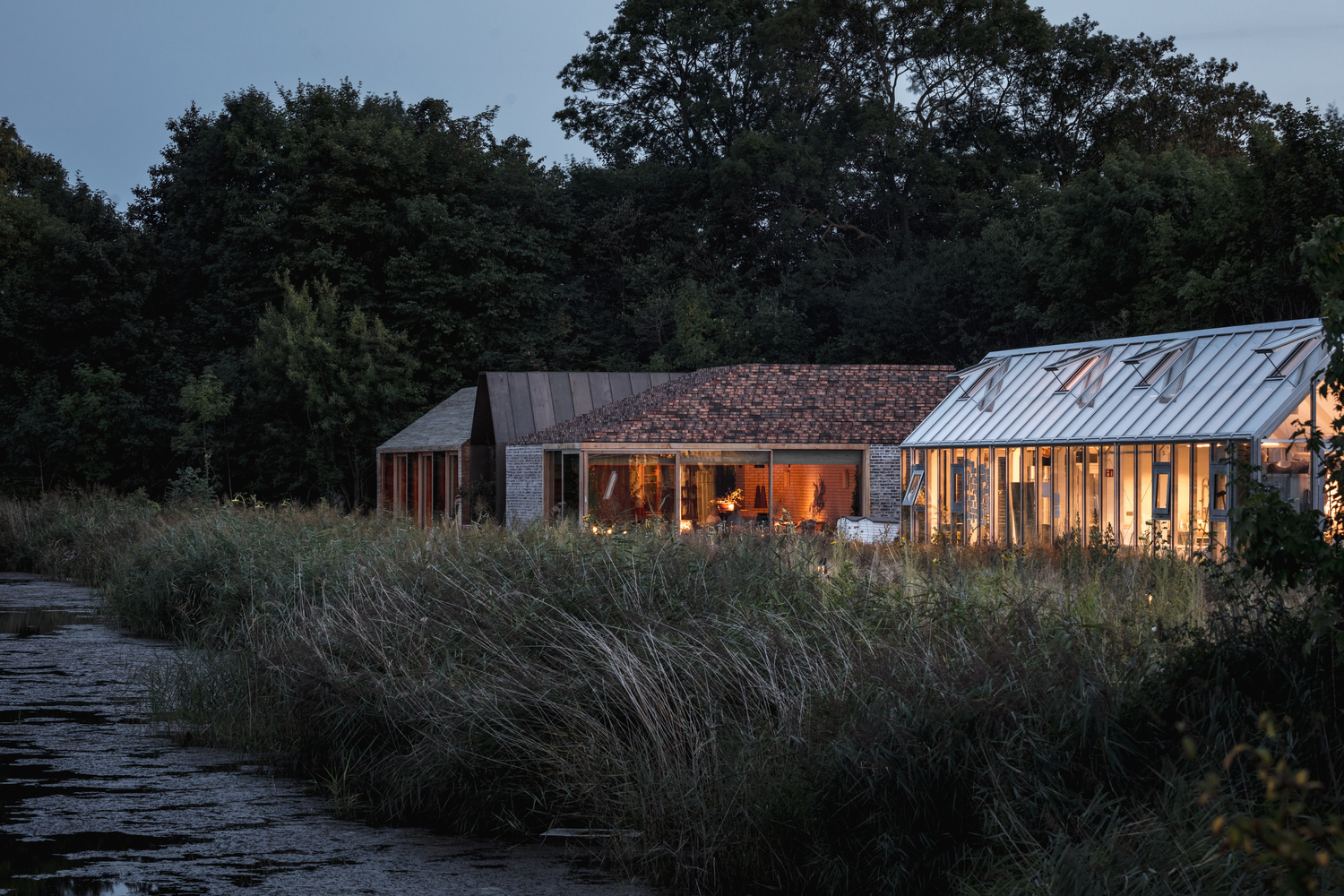 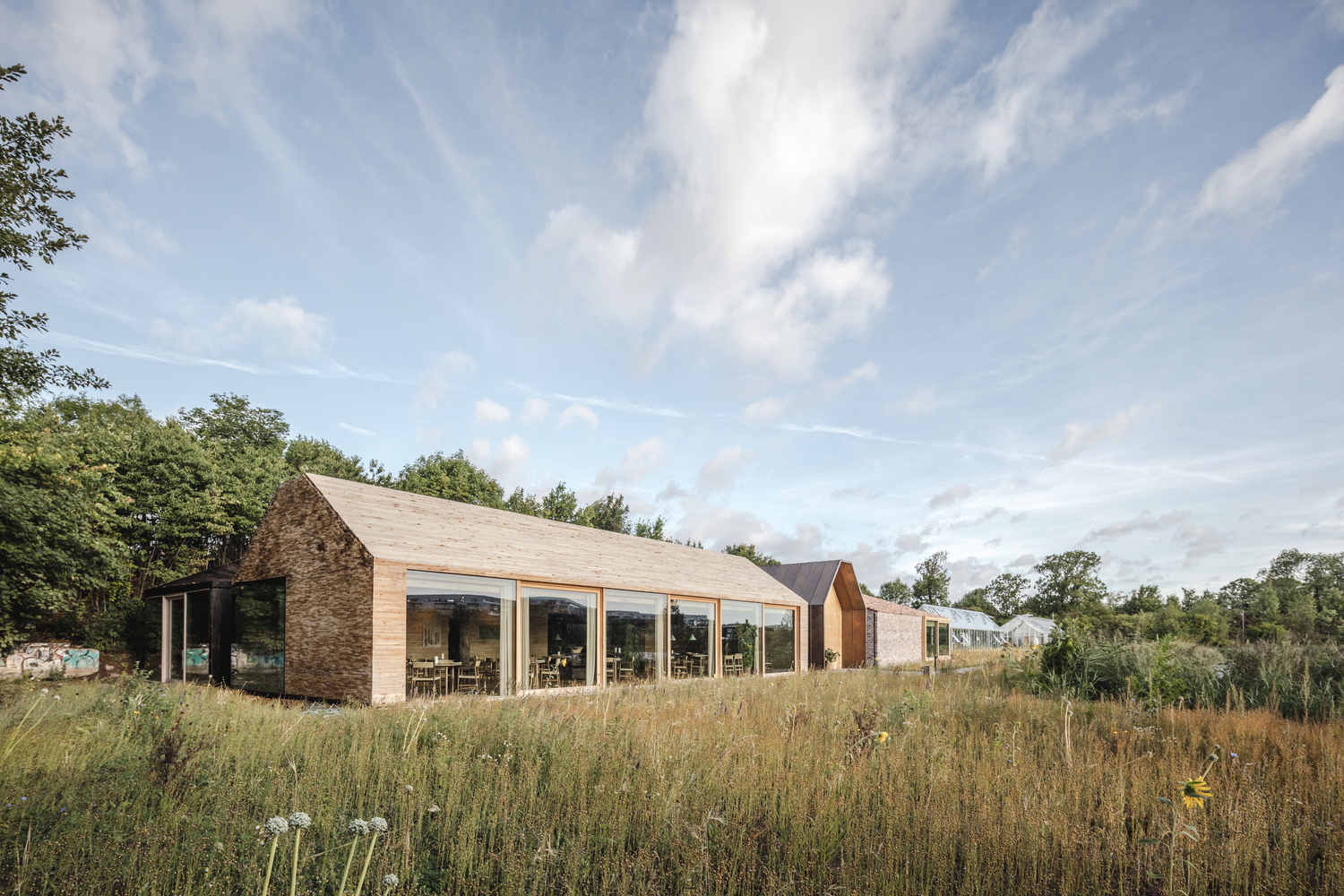 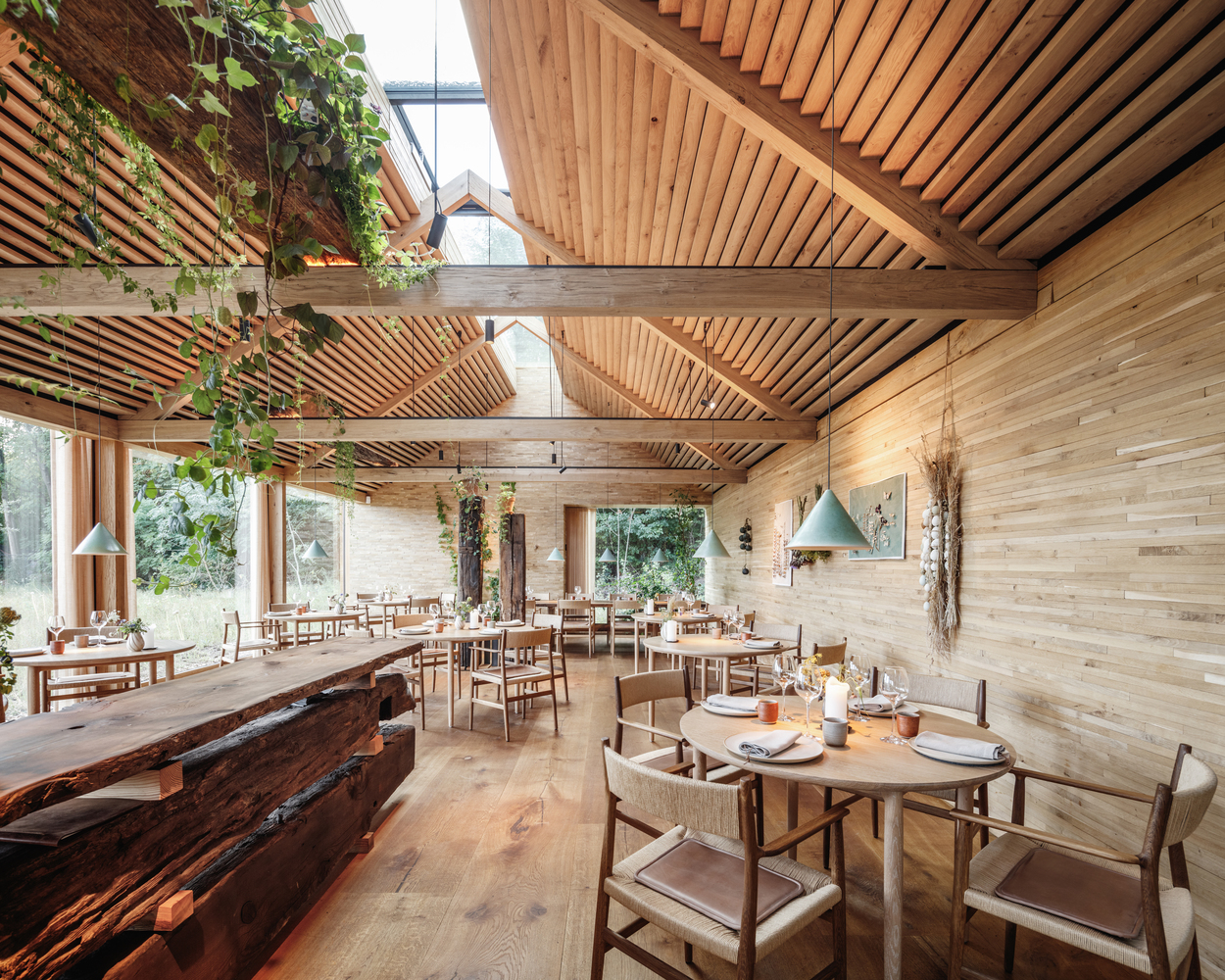 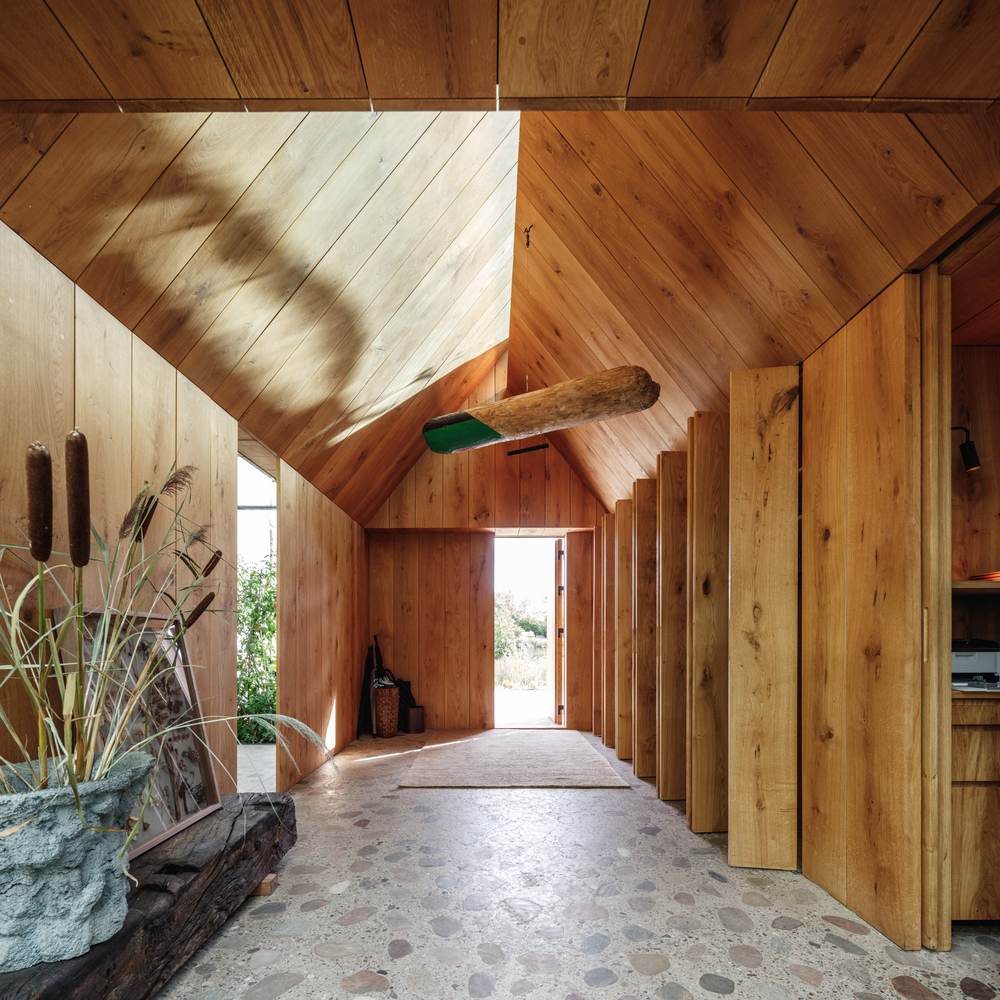 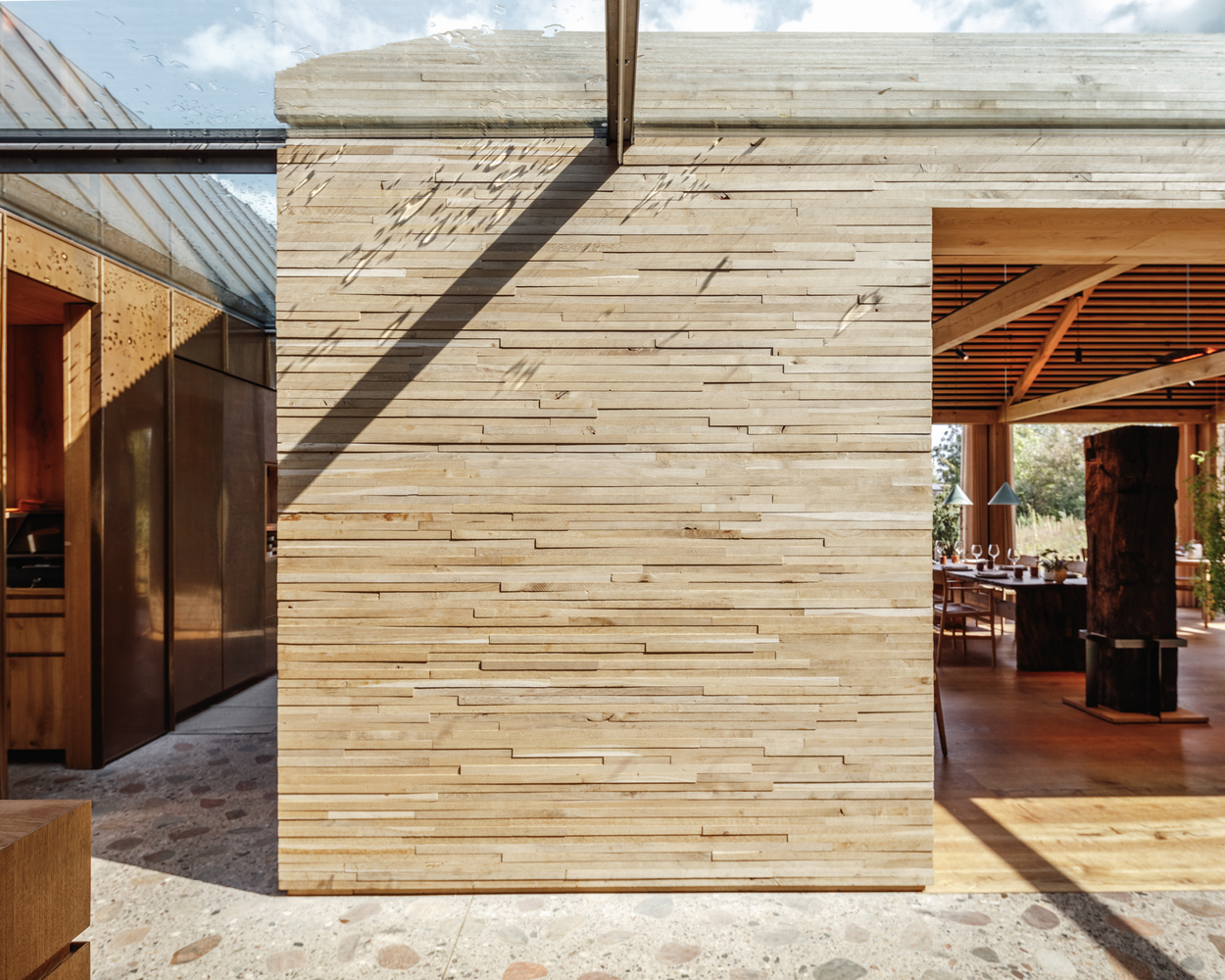 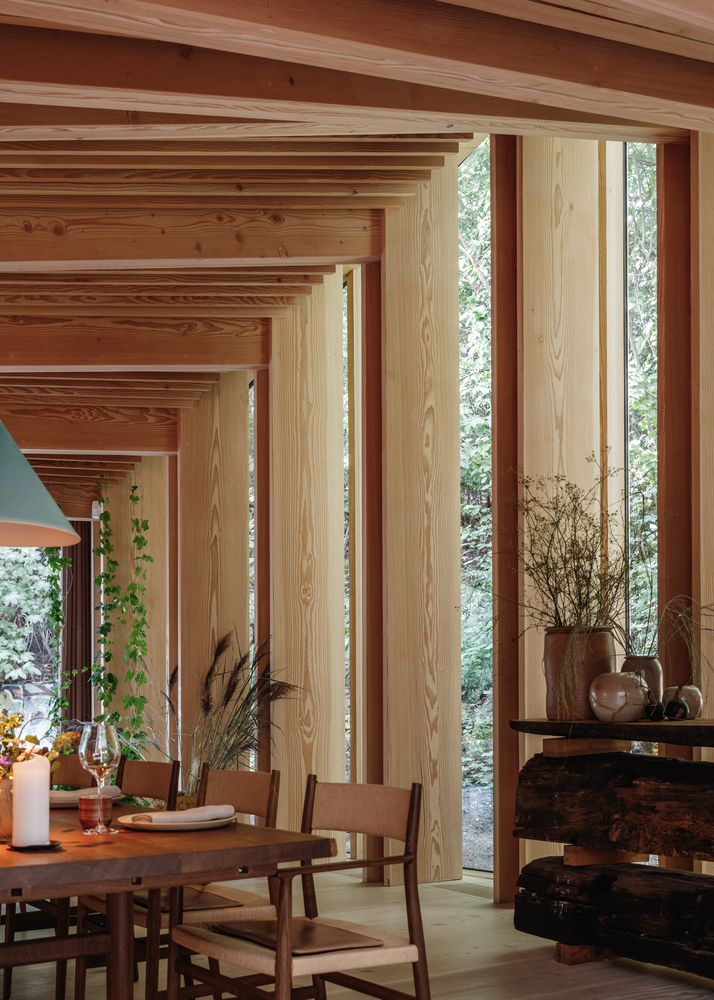 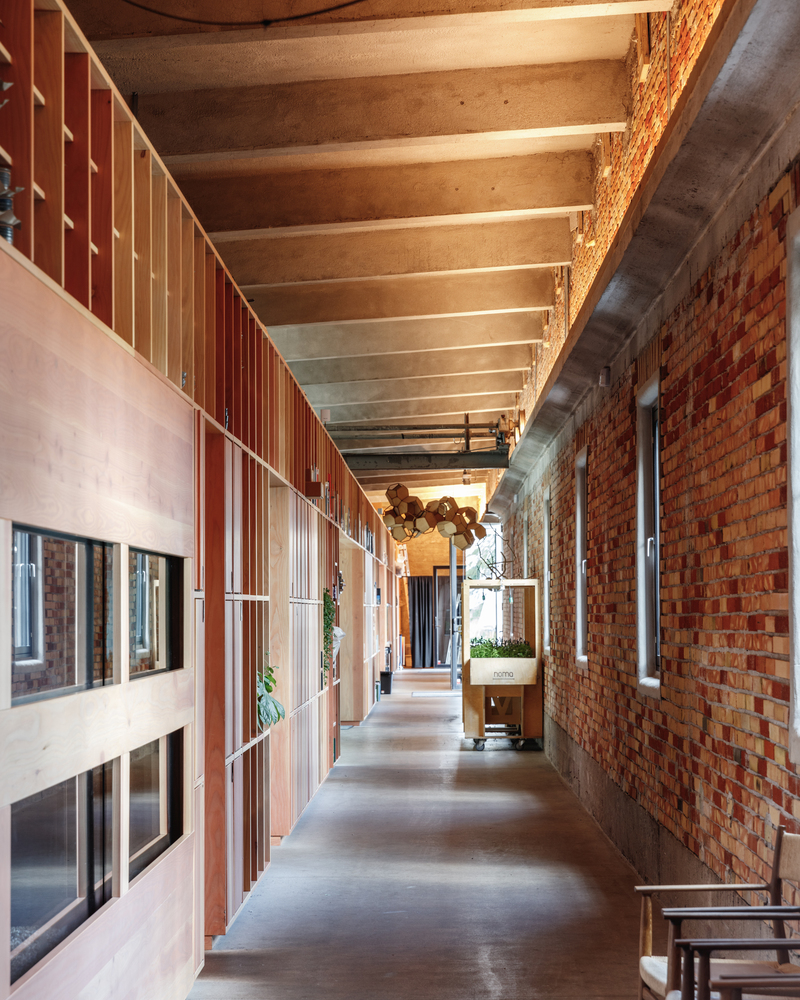 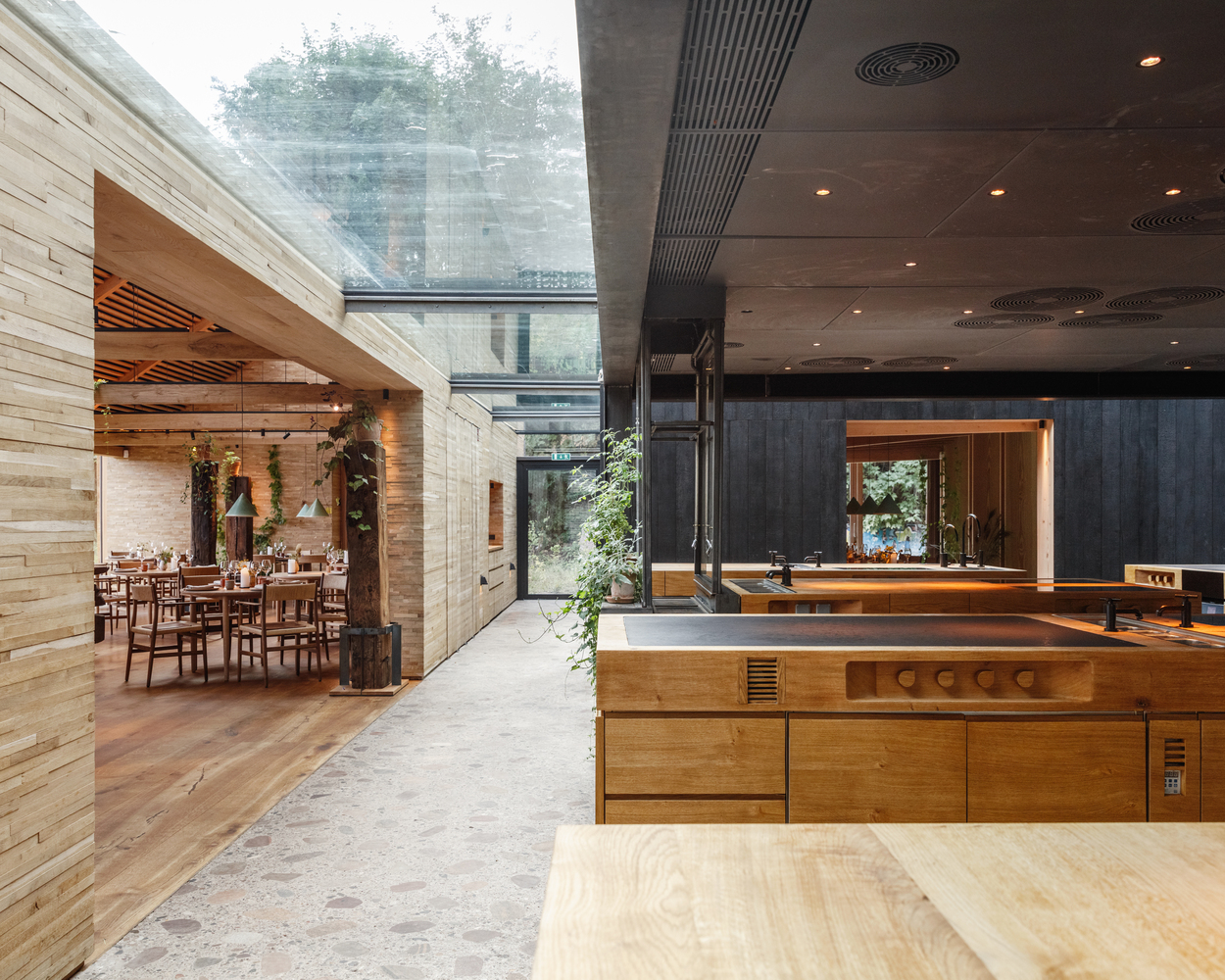 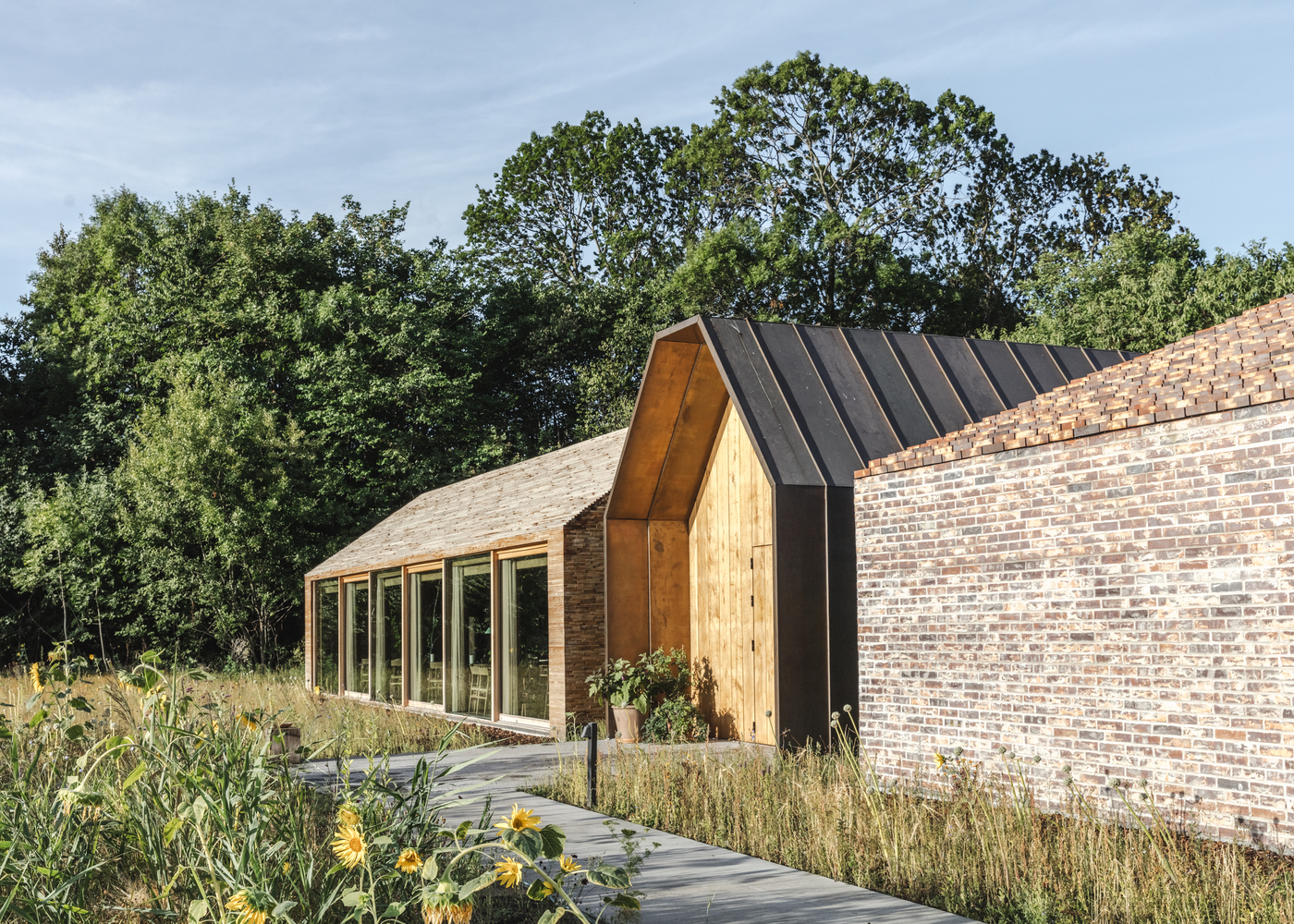 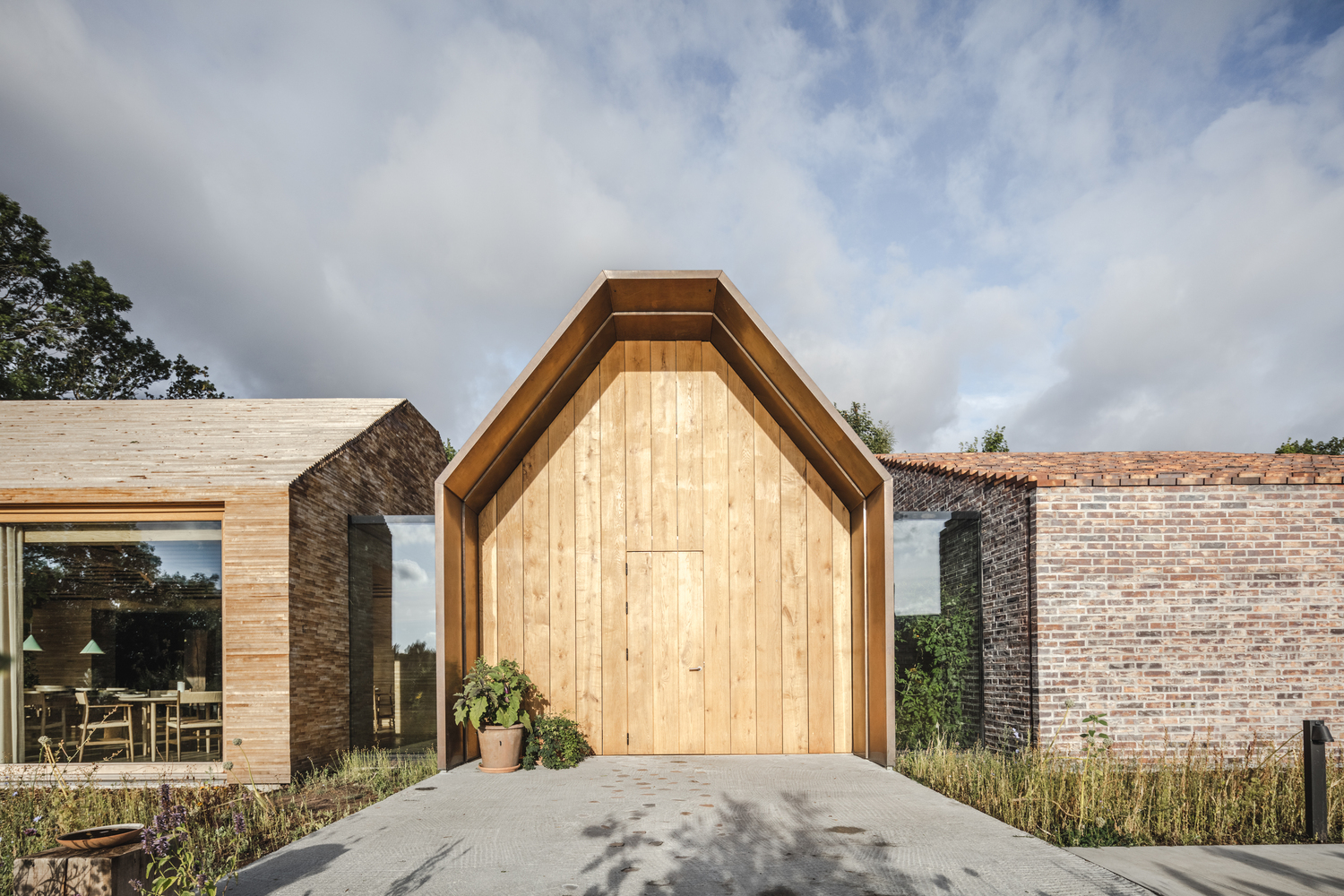 Companies were adding copper to vegetables to make them look greener and 20 Mule Team Borax to butter as a preservative—assuming it was butter and not beef tallow or ground-up cow stomach dyed to look like butter. Spices contained things like ground coconut shells, charred rope, brick dust, even floor sweepings. Honey was often little more than dyed corn syrup. The phrase “a muddy cup of coffee” might date back to this era, when ground coffee typically contained dyed sawdust, tree bark, or charred bone, and fake coffee beans were made out of wax and dirt. “I’m especially bitter about this, because I love coffee,” says Blum.

Dairy suppliers were among the worst offenders, adding pureed calf brains to milk to make it look more like rich cream, thinning the milk with water and gelatin, and then adding dyes, chalk, or plaster dust to correct the color. Worst of all, they added formaldehyde—then widely used as an embalming fluid to slow the decomposition of corpses—to milk as a preservative. (The additives were given innocuous names like Rosaline and Preservaline.) Hundreds of children were sickened, and many died, from the tainted milk. Formaldehyde was also used as a preservative in meat.

That was the driving force behind Wiley’s radical “Poison Squad” project. (He actually referred to it as “hygienic table trials”; journalists gave it the more colorful moniker.)  He recruited several young men to be his guinea pigs—all of whom signed waivers—and provided them with three healthy square meals a day. The catch: half of them also were given capsules containing borax, salicylic acid, or formaldehyde. Wiley started with the borax, thinking it would be the safest additive, and was alarmed at how quickly his squad members sickened.

The results convinced Wiley that federal regulation was necessary to protect American citizens from the dangerous and fraudulent practices of food suppliers. Naturally, industry leaders pushed back against Wiley’s proposed legislation. The National Association of Food Manufacturers formed around this time, along with chemical industry manufacturing associations, as companies pooled their resources to oppose the ominous specter of government regulation. They even instituted a smear campaign against Wiley. One trade journal called him “the man who is doing all he can to destroy American business.”

With Roosevelt’s support, Congress finally passed the Meat Inspection Act and the Pure Food and Drug Act in 1906.”

— excerpt from this great article at arstechinca

It’s amazing to me that this was just over a hundred years ago.  That until then you had to spend time and effort and worry to check every thing and even with that work could never know for sure if what you were getting was what you thought you were getting and you or others could easily be sickened or maimed or die.

It’s also a great story about the scientific method, of curiosity, of rigour, of courage in the face of opposition, and a commitment to your fellow human beings.

Definitively makes me want to read the book about Dr Wiley.

Adaptive reuse, highly textured and rugged insertions, large mechanical devices operated by hand cranks… yep, it must be a design by Olson Kundig! And how!  Once an old mechanic’s garage, the walls, ceiling, and windows all proudly wear the patina of time.  Within this rich background are added the equally industrial-like bits to turn the space into a winery and a company HQ.  Large pivoting windows replace the old garage doors, allowing the tasting room to become part of the sidewalk and vice-versa.  Everything within the room (including a large seating platform that doubles as a stage) is movable to allow as many uses as possible, from tasting to dinner to dancing to poetry to music jams.

Offices occupy the other half of the building, separated by or alternately opened to the winery via a single step up and large sliding solid steel plates that fit the look perfectly.

Yeah, I like this one a lot.  It hits so many of my aesthetic inclinations. Good stuff.

Just made a butternut squash, sweet potato, tomato, collard greens, lentil, and curry stew for upcoming lunches!  Looking forward to the mmmmm over the next few weeks…

It was dinner time, and two fish lay in elegant plates on the table before us.  At this point in the trip – my first to China for some kung fu training – this was expected. Every dinner featured one, usually two, very whole and complete fish.  But there was one thing that I felt I didn’t quite have a grasp on yet.  Fortunately, I was seated next to Sifu that night.

“Sifu,” I asked, “What’s the secret to serving fish, so that you don’t get any bones?”

It took me a moment, but I got it.

And like many things fish related, it went well beyond the realm of fish.

To eat fish is to get bones.  If you’ve made the choice to eat fish, to go down that route, then bones should be, if not expected at least predicted.  As the expression goes, it comes with the territory.

So too in many of our lifelong activities.  Down certain paths, especially many worthwhile paths, there are things that will come up, things we will encounter, things we need to deal with, that, while not inevitable, there is a chance (and perhaps likely) that they will arise.

To get caught up in frustration or upset or “shouldn’ts” is, in some ways, kinda weird.  We made the choice.  We said we wanted fish.  And lo, here are the bones of that fish.

It needn’t, of course, descend into fatalism or cynicism – that is as much an illusion as imagining boneless fish forever.  Possibility doesn’t live at the extremes.

Inside possibility, we swim and dance down those worthwhile paths, seeking what we desire, dealing with and putting aside the bones that arise with clarity, peace and grace.

And sometimes, in the most literal way, we serve ourselves and eat some very delicious fish.

Supermarket chalk artists can be amazing! 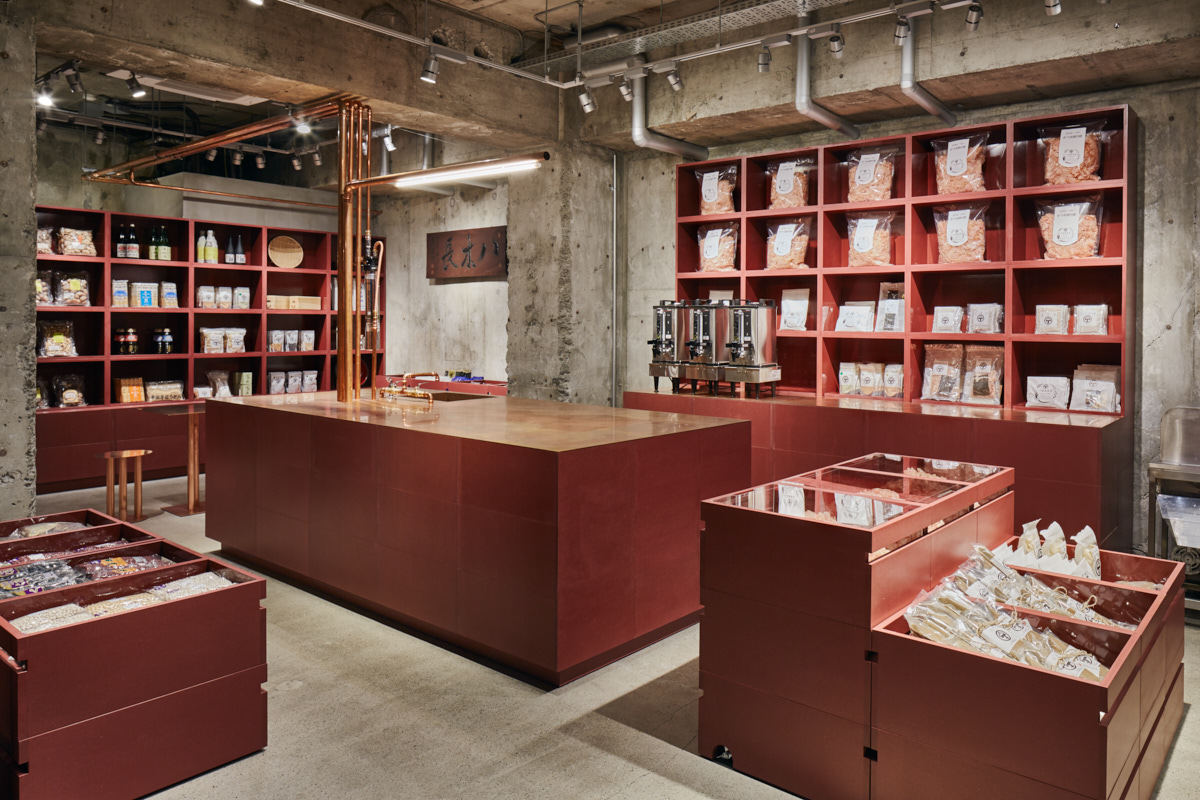 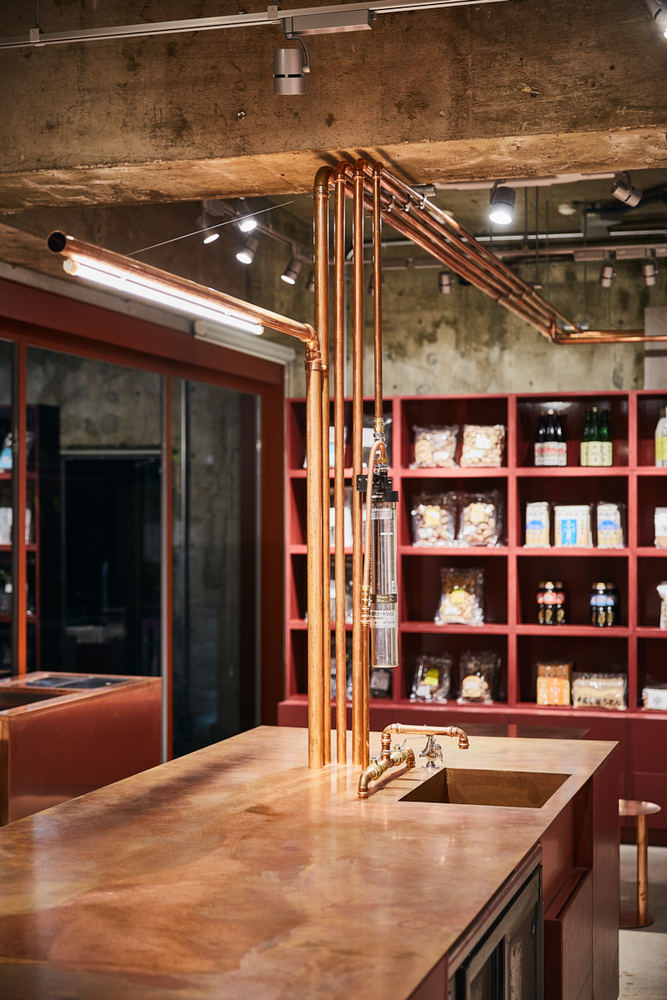 Ok, I can’t help but love this store as, during school, I designed a laundromat that prominently featured/used copper piping throughout, not only for the conveying of water but becoming lights, seats, and reading nooks.  It’s not used quite as much here, but the piping that feeds the central island – which also becomes a light fixture – is still a prominent enough element within the design. 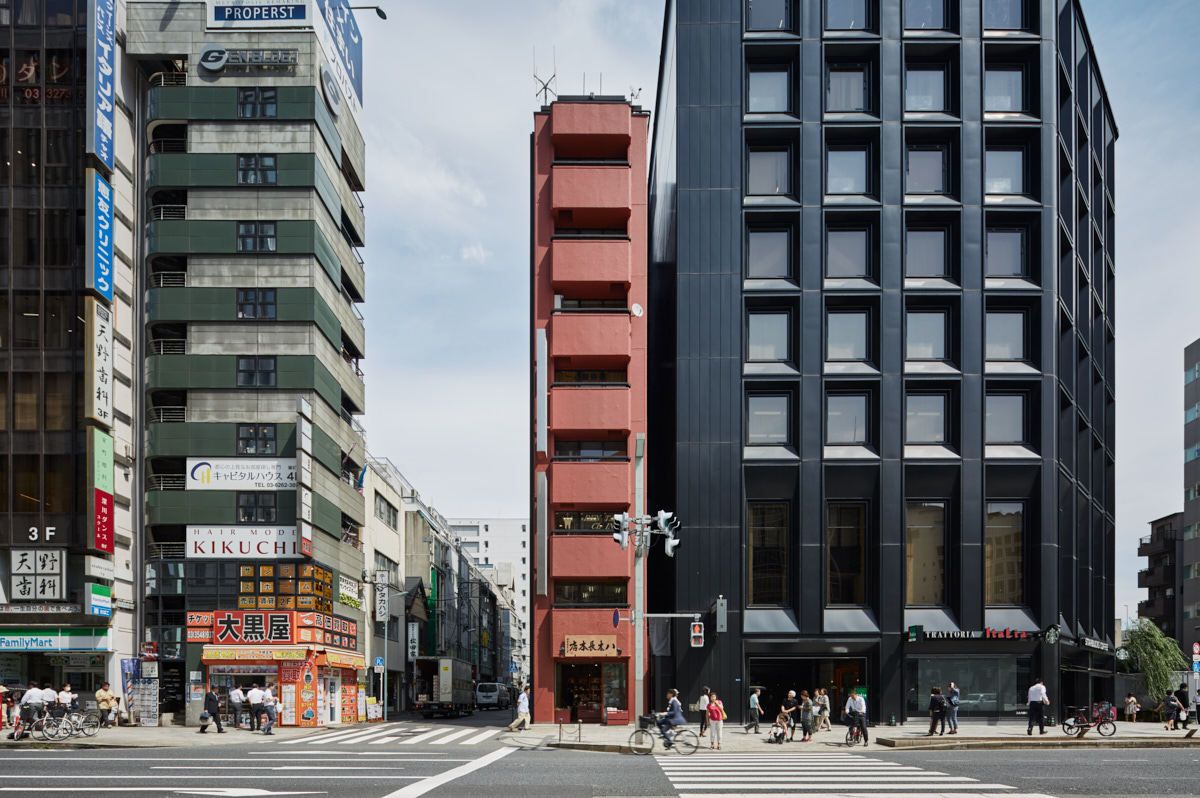 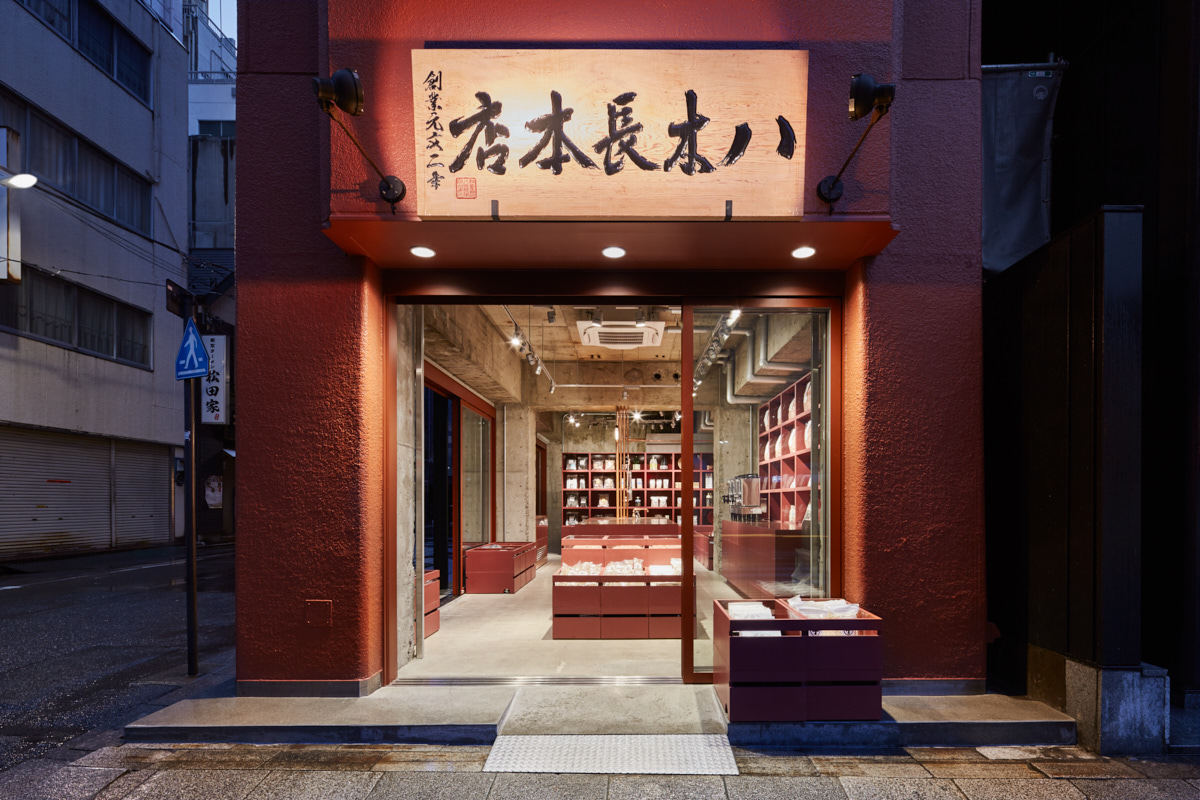 Beyond those copper pipes, the rich, slick, red display cases and countertops (inspired by the red colour from cut bonito flakes (the store specializes in ingredients for dashi, the Japanese soup stock) are wonderful offsets to the rough and very raw concrete that forms the structure for this impossibly narrow building in Tokyo.  It’s a very focused store, with a very focused space within.

Peeking their way into the world