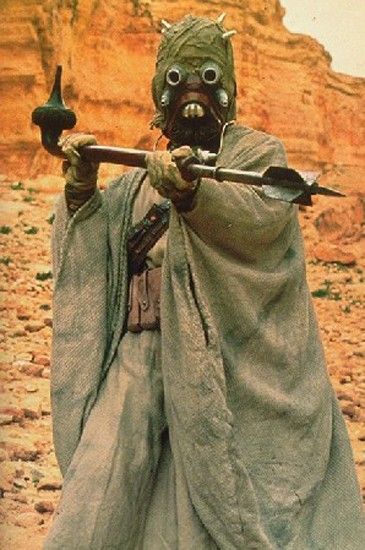 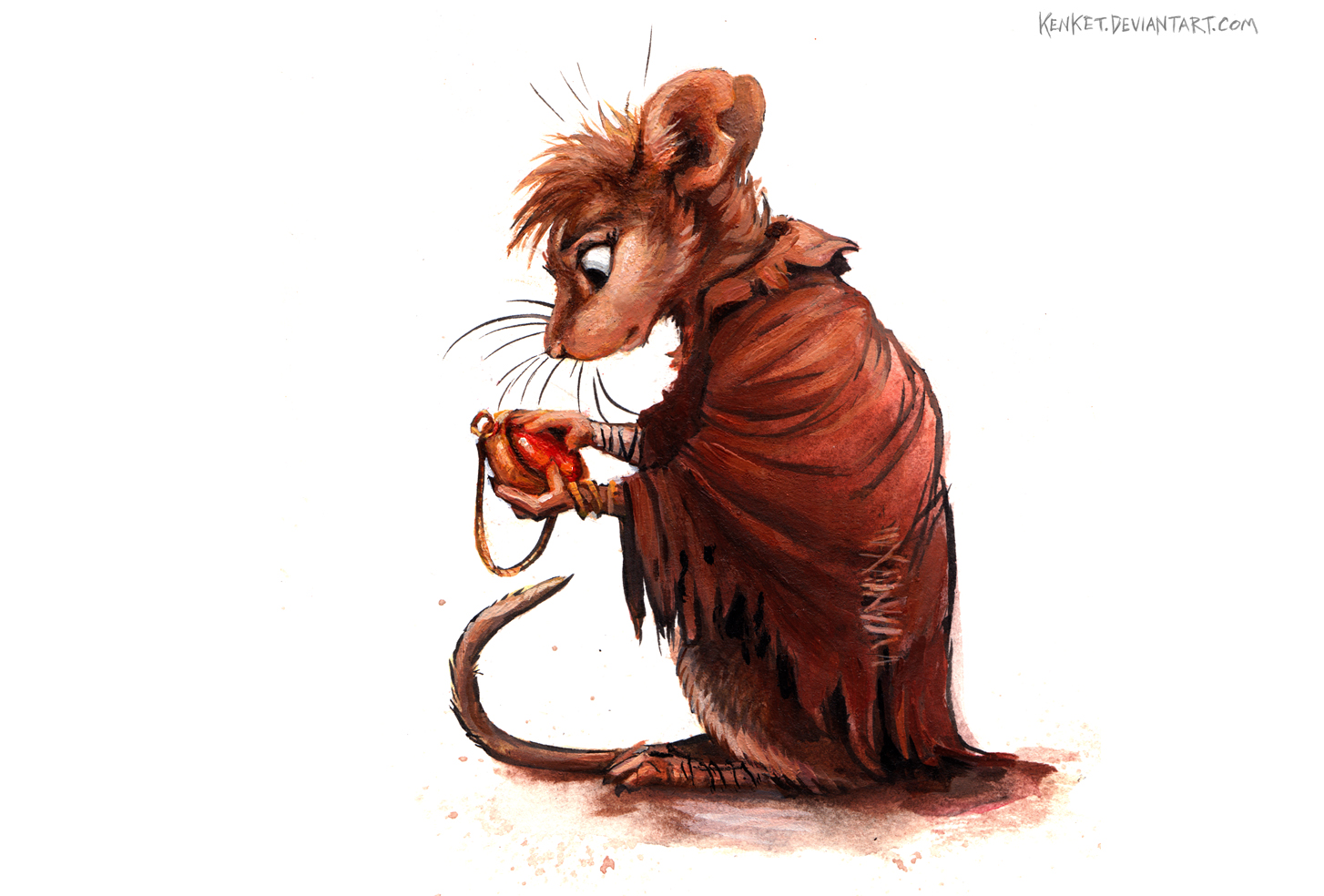 I saw this yesterday, and laughed a tonne…

And it’s true!  The skies have indeed been much bluer of late here without all the traffic…

A little something ethereal for your ears…

I do not like this phrase.  As a way of excusing or justifying poor storytelling (or, worse, a poor story), it feels weird to me.  As in, is the person uttering it really trying to say that because it’s for a child, it’s OK if it is not well made?  That quality doesn’t matter?  That throw any ol’ thing onto the screen and that’s enough?

Because to say that in other contexts can be quite bizarre, no?  “It’s only a child seat.  Quality isn’t important here.”  “It’s only kid’s food… it doesn’t matter if its good or healthy, they won’t know the difference.”

To me, the thing is, they’re our children.  We should want to provide them with the best.  To give them the biggest and best leg up in life.  To let them grow.

No, that doesn’t mean a movie has to dissect the epistemological underpinnings of post-dynamism economies, but kids are way more capable than we often give them credit for.  And no, that also doesn’t mean that every movie has to teach something either (though they can), just the same as it is for adults.  There are plenty of rich, amazing, and profound stories we can tell, and tell them with excellent storytelling craft that engages, whether it be to inspire, to enlighten, or to simply amuse.  Or to do all three at once, and more.

And that’s the biggest thing for me about that phrase… because it’s not like there aren’t already excellent examples of movies ostensibly made for kids that are, well, excellent.  Movies that are excellent on many levels.  Take many of the works of Pixar, Disney movies (including my most favourite, of course), and, most certainly, the amazing (even stunning) works of Hayao Miyazaki.  Movies that are moving, Illuminating, full of heart, and that deal with the inner drama of both children (in a most profound Mr Rogers way) and of people in general.  While also being appealing, funny, delightful, charming, and captivatingly well told, a pure delight to watch.

So much so that not only do kids like them, but they are movies that are beloved in a general sense, from young to old alike, and whether we have children ourselves or do not.  They are simply good stories.  Good movies.  And good stories attract everyone.

We can make these amazing stories.  We do.  And kids deserve them.  There should be nothing “just” about a kid’s movie (or any other work of fiction).

And I invite us all to ask for it.

More photos from our grand day at Disneyland!

The castle is really looking good after a major refurbishment last year.  It may not be large in stature, but with it’s bold colour popping and looking great under the strong California sun it captures the eye and is once again a grand centrepiece for the park.

Got to visit with Nick!  (Judy was out on patrol…)

ShadowCheetah was wearing this fun and semi-subversive shirt that was filled with traditional Star Wars poster imagery but with title text at the bottom said “Star Trek” in the Trek font.  Though he hadn’t approached Nick, as we were leaving Nick runs over and stops him to energetically point at the title on his shirt as if to say “What the heck?!”  That ol’ sharp eyed fox!  Spotted it from 6′ away!  And then, if that wasn’t amazing enough, he proceeds to pantomime pulling out his pad, writing up an infraction/ticket, and handing it to ShadowCheetah.  We laughed so hard, what a perfect act by Nick, a great interaction and totally impressive that he spotted it in passing from so far away!

The park as a whole for the day was delightfully quiet.  We didn’t even get or need a FastPass once throughout the day, and managed to see/explore/ride an amazing number of things (listed in no particular order):

Plus exploring Batuu and many areas of the two parks.  My oh my, it was a gloriously full day!

There’s something certainly beautiful of walking through the park long after closing, but also… mildly disconcerting.  It’s weird to not have anyone else around, and with the silence that accompanies it.  I totally loved it, don’t get me wrong, it’s peaceful beauty and I am now scheming to ensure I get to do that again.  But it was very amusing to be in that headspace space of both marvel and unsettled at the same time.

I mean, though, how could you not love seeing the castle and main street so clear and free like this?

From the moment I first heard/saw it on the Laserdisk release, I’ve always loved this early version of Can You Feel the Love Tonight.  It’s just Simba and Nala singing to each other, though not actually singing to each other.  It’s quiet and intimate and there’s something raw-er and more emotional present here than in the “heavenly choir” version used in the film.  And also something more… profound?  That might not be quite the right word for it, but there’s a greater sense of two lions becoming aware of their attraction while also dealing with what they’re carrying from their past.  It feels much more authentic and real than the polished and grand production number used in film.  The simpler orchestration here also really works for me.

All in all, an absolutely lovely version and definitively my favourite version of the song!