I love this video both a) because it’s 100% accurate and b) it’s over the top and semi-absurd delivery is completely hilarious!

Here’s a nice, humble, and neat train station gracing the countryside of the Czech Republic.  Solid brick, a playful gable roof that isn’t quite exactly a gable roof, and a reimagining of the traditional sheltered platform that leads to covered bike parking.  I dig it. 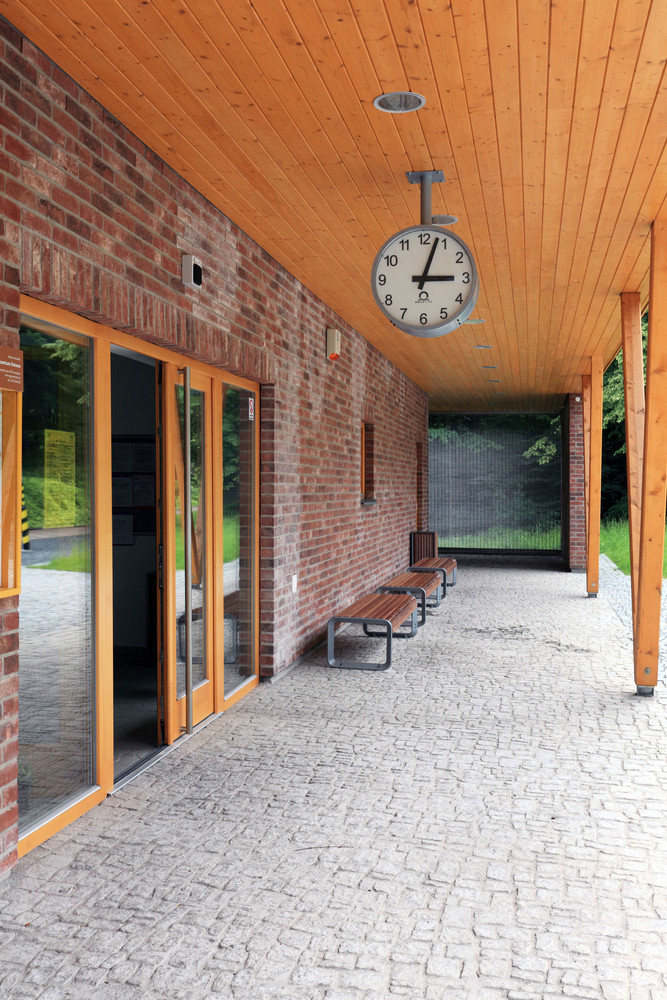 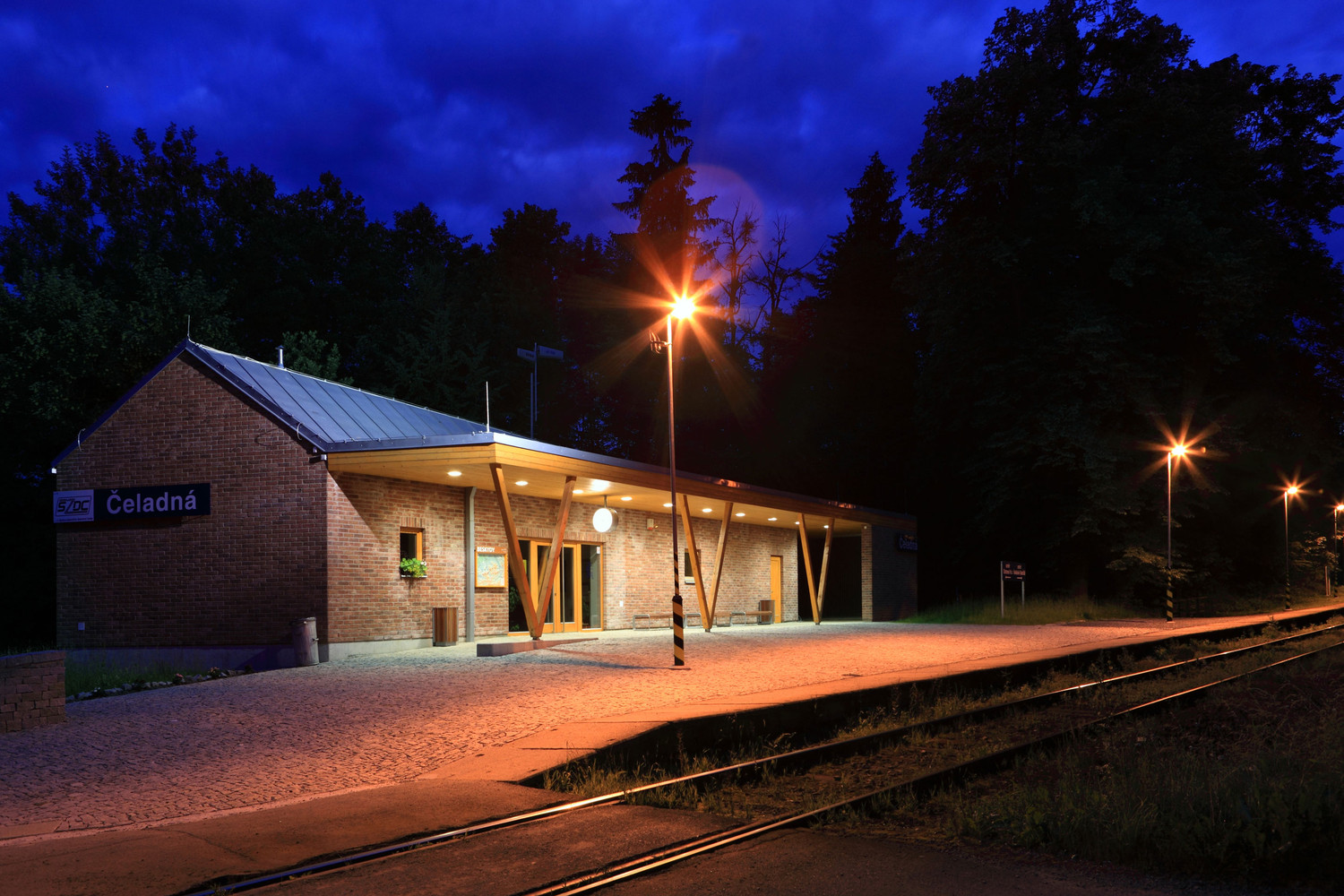 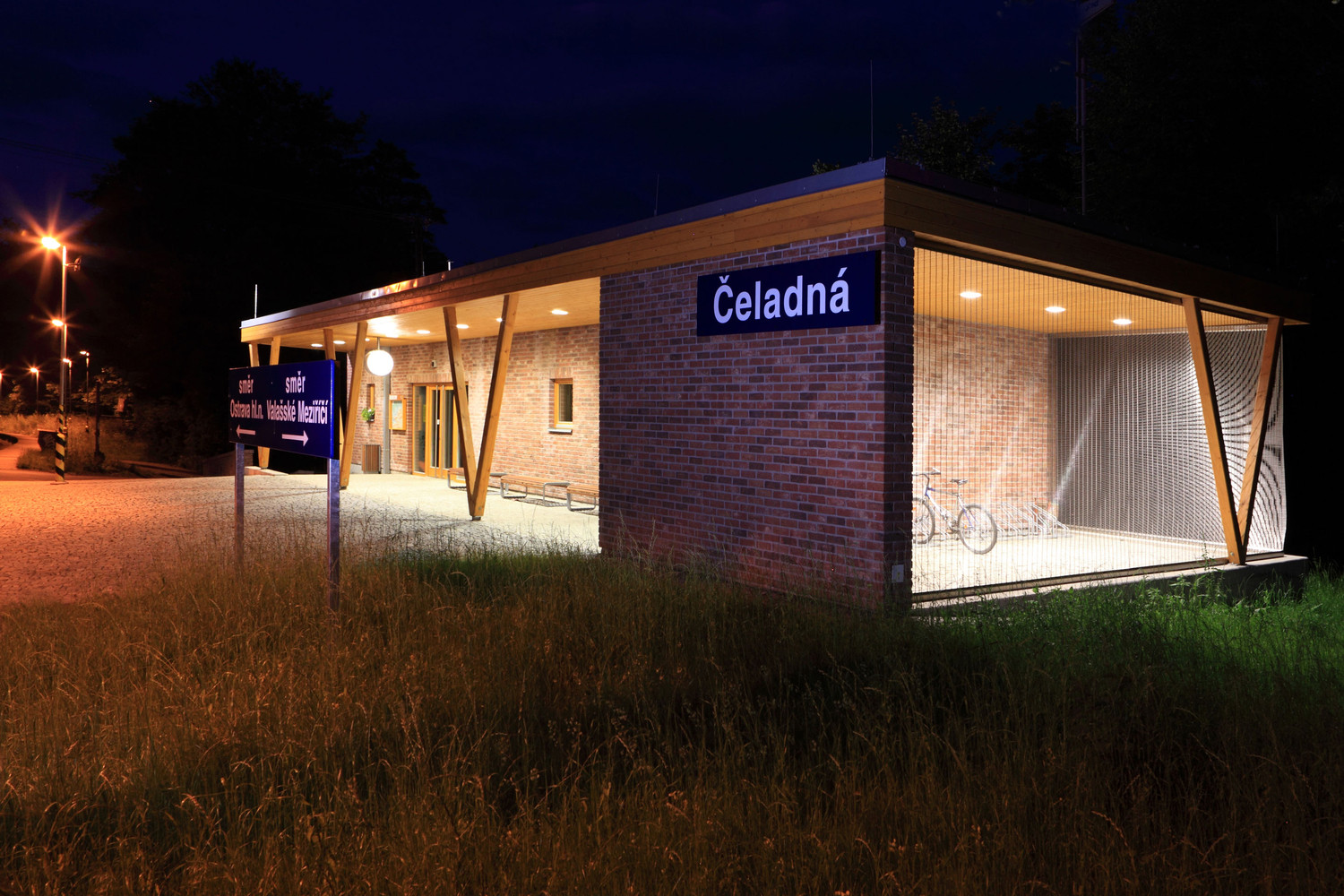 🚇 Why you shouldn’t hang out at the end of railway tunnels 👇👇 pic.twitter.com/Lhlc9lDOPd 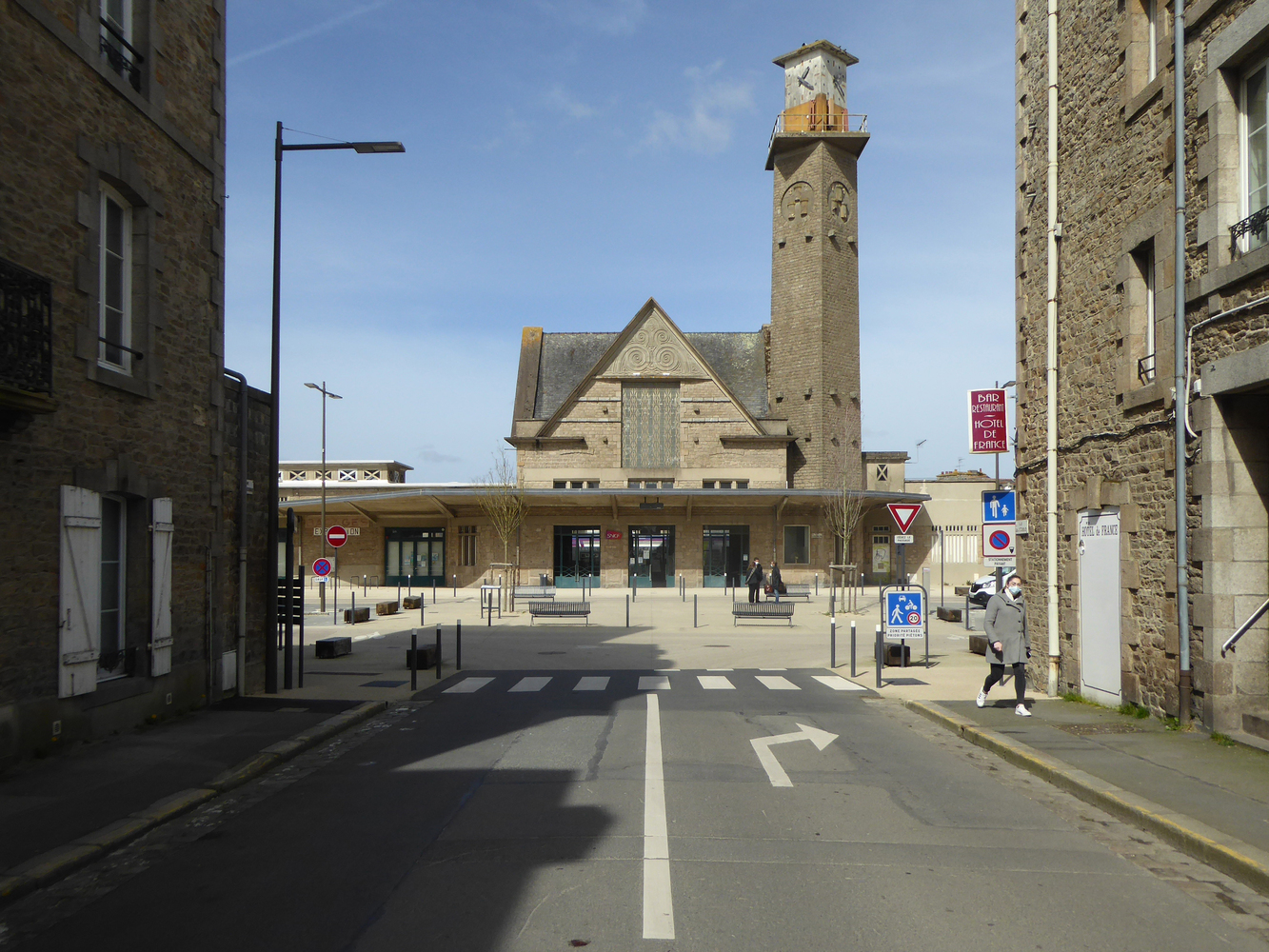 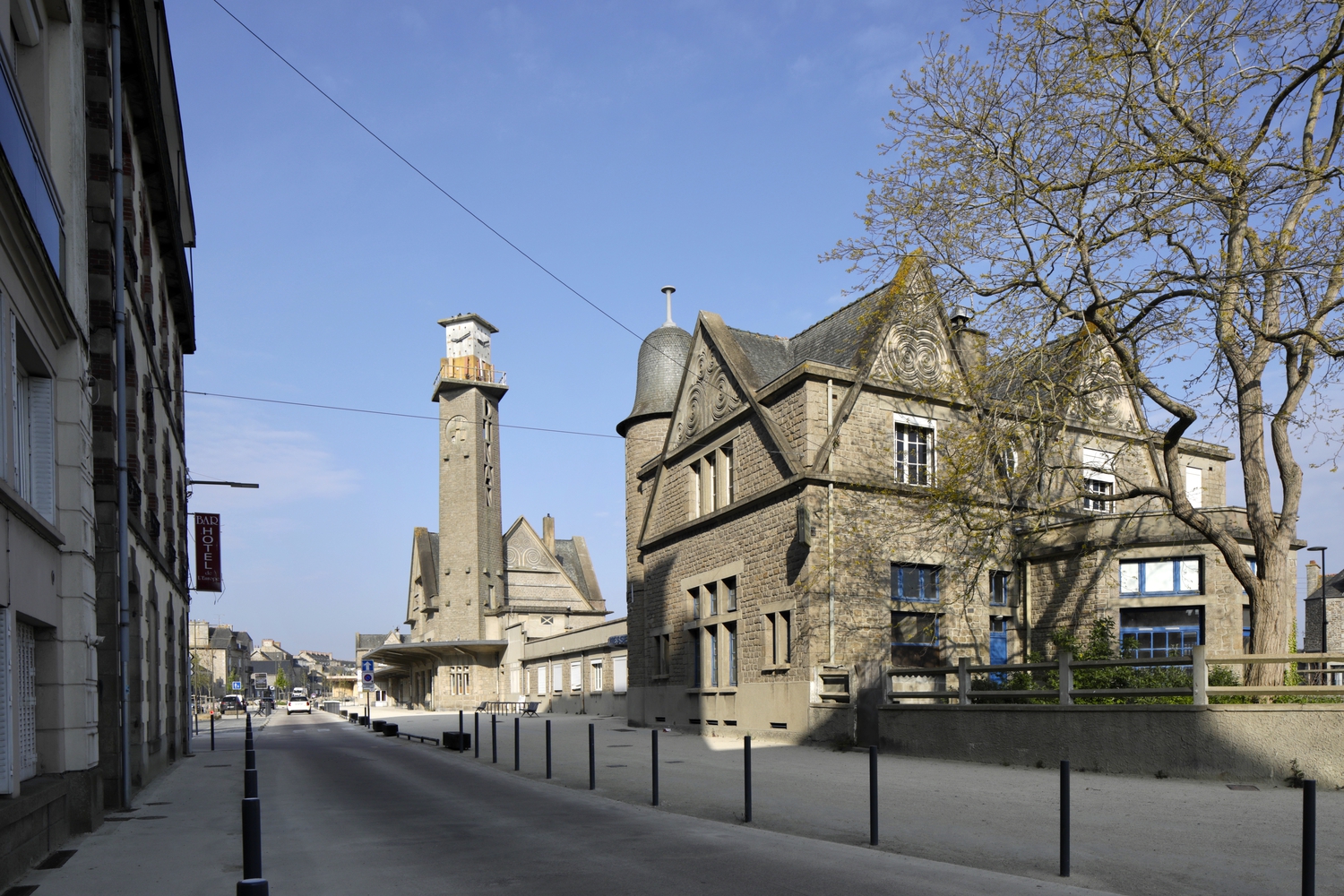 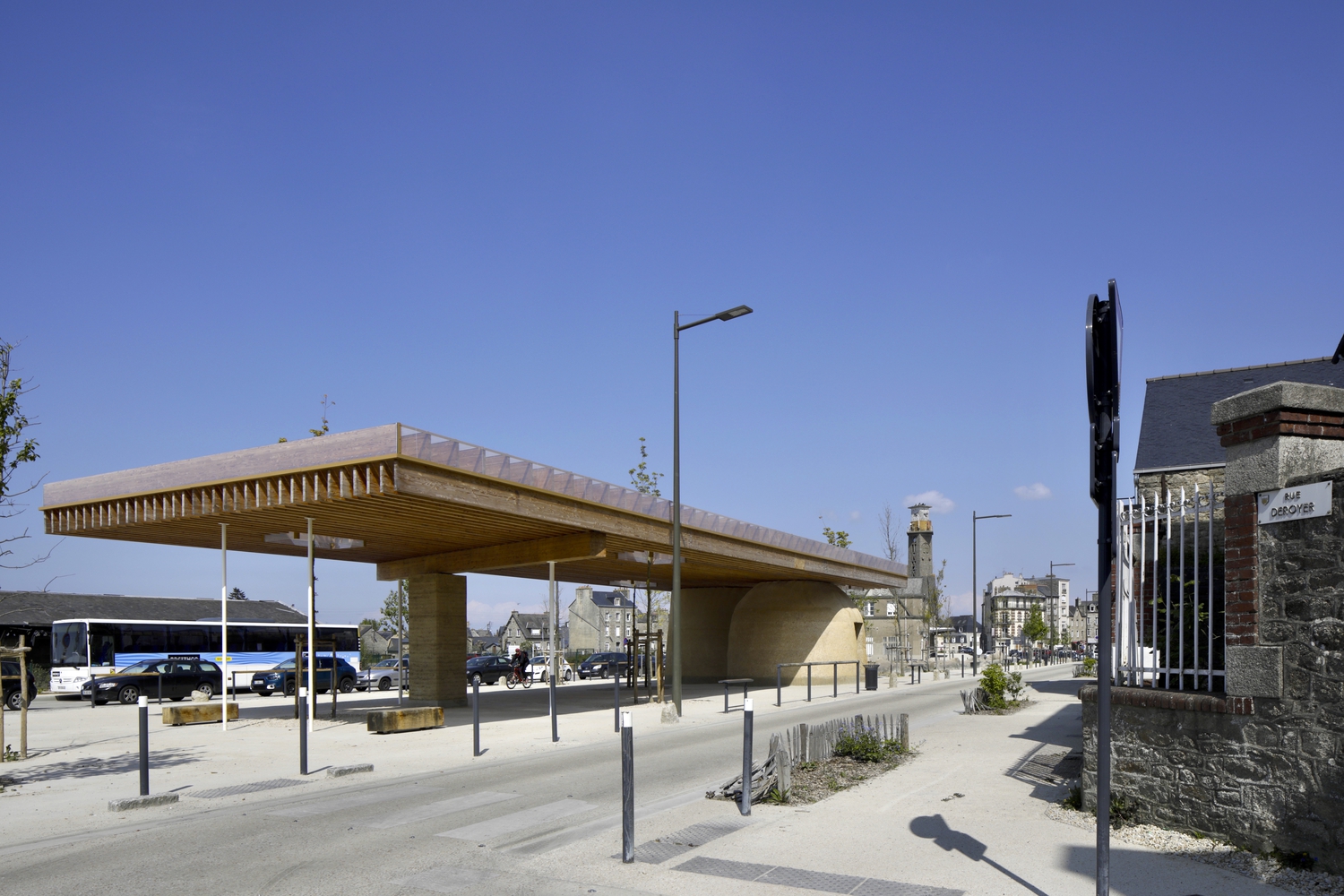 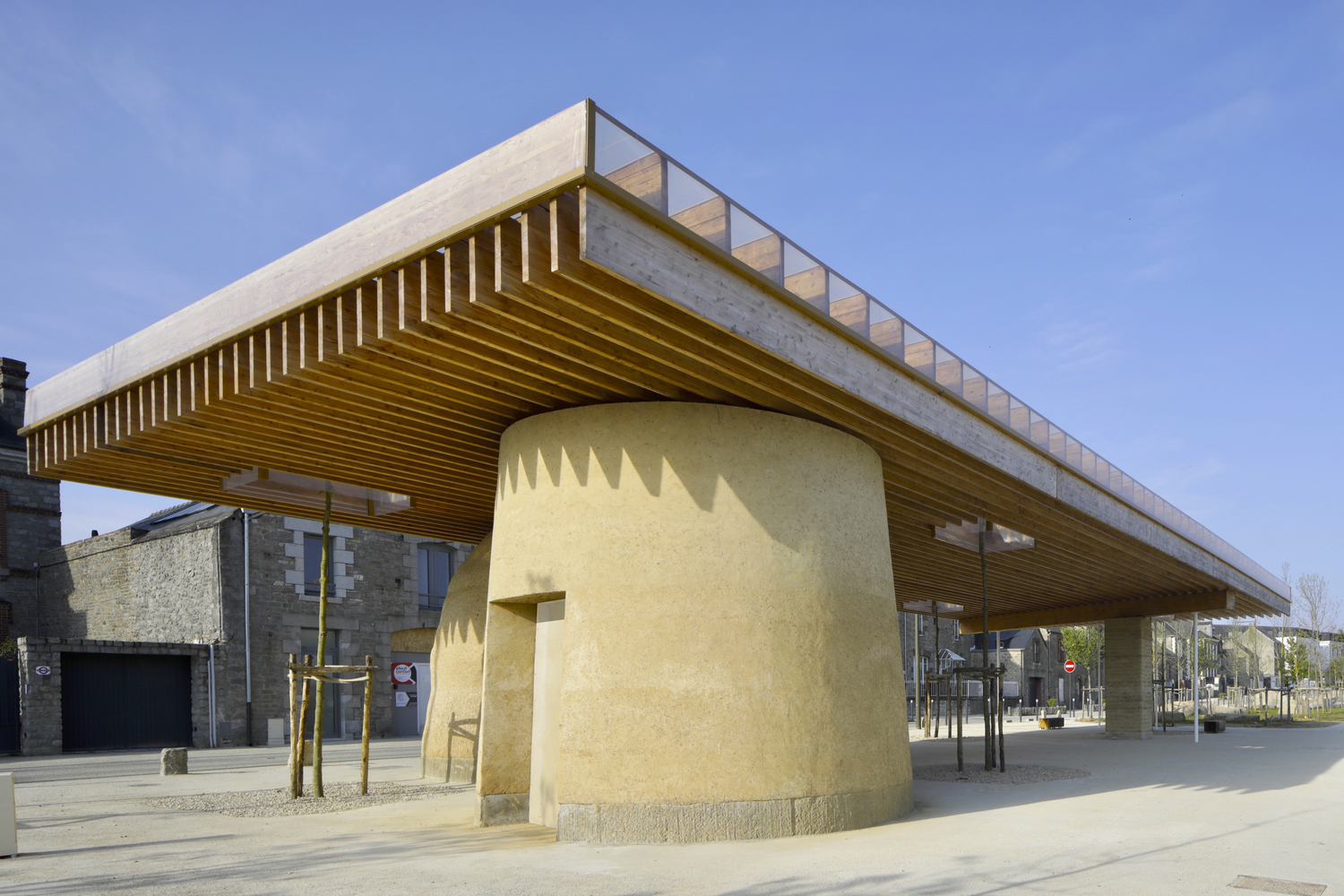 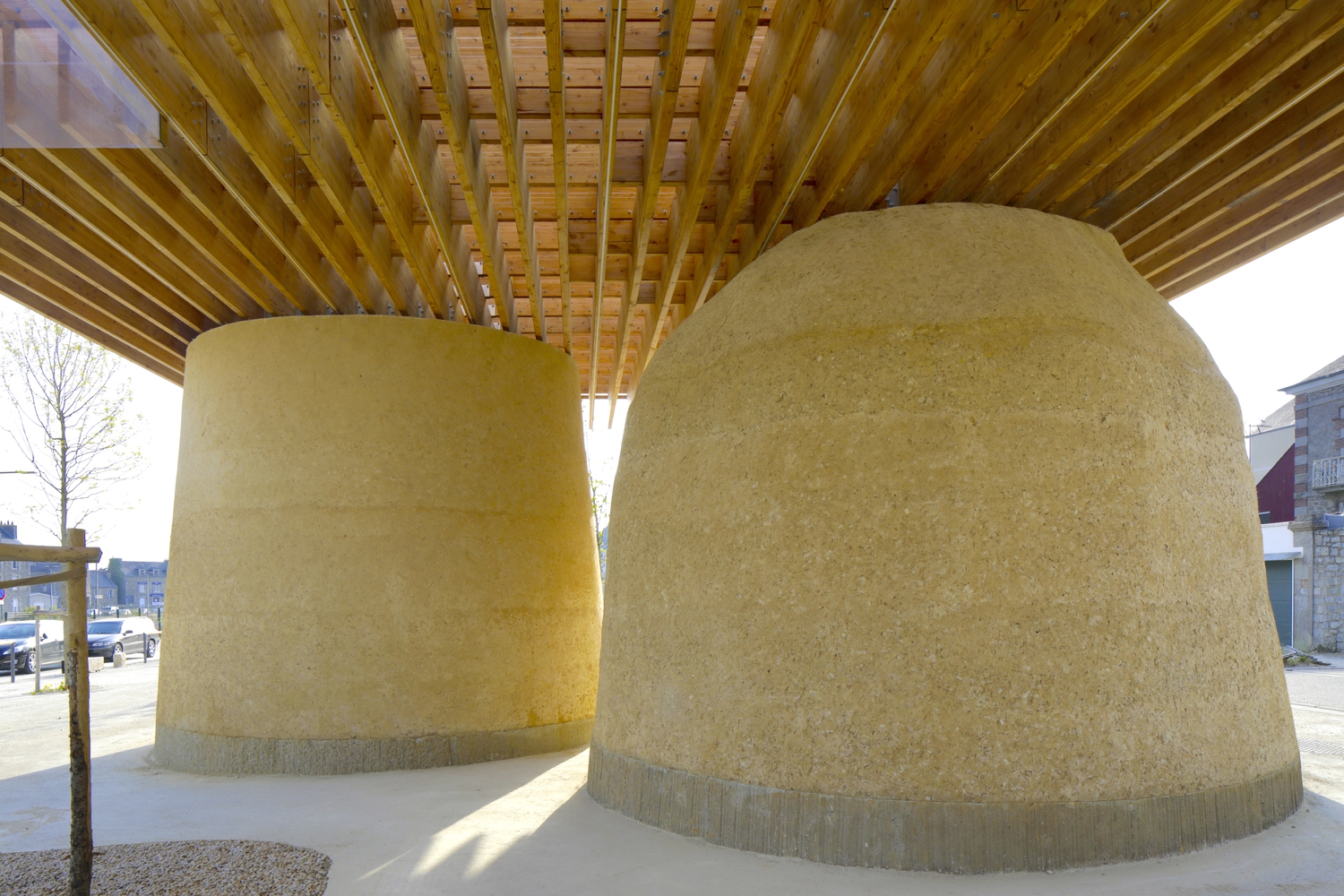 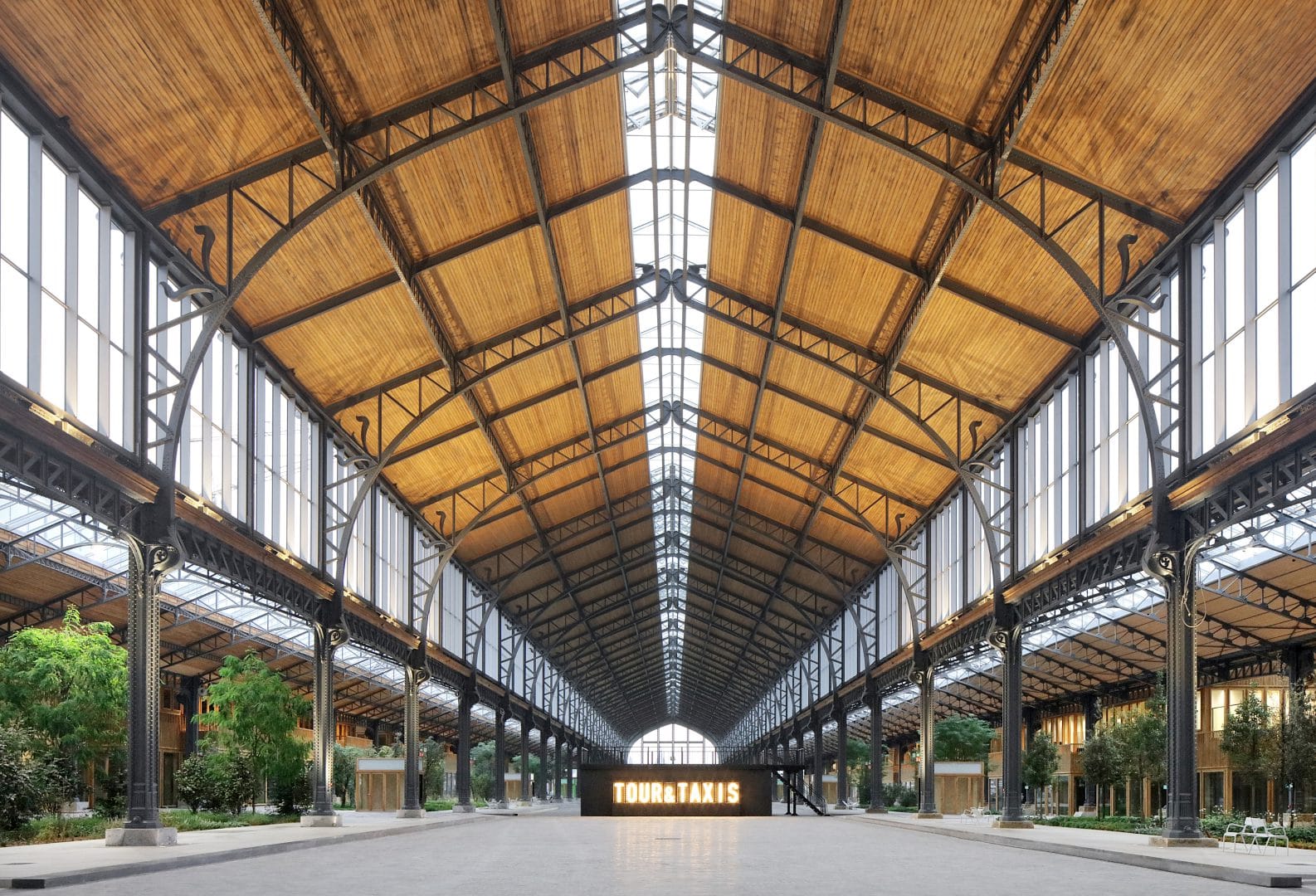 I think by now people know I love trains, and that I equally love many train stations (another nod here to one of my favs, in Ottawa).  And as sad as it is when a train station is no longer in use, it’s ok in my book when it’s converted so wickedly as is this one in Brussels! 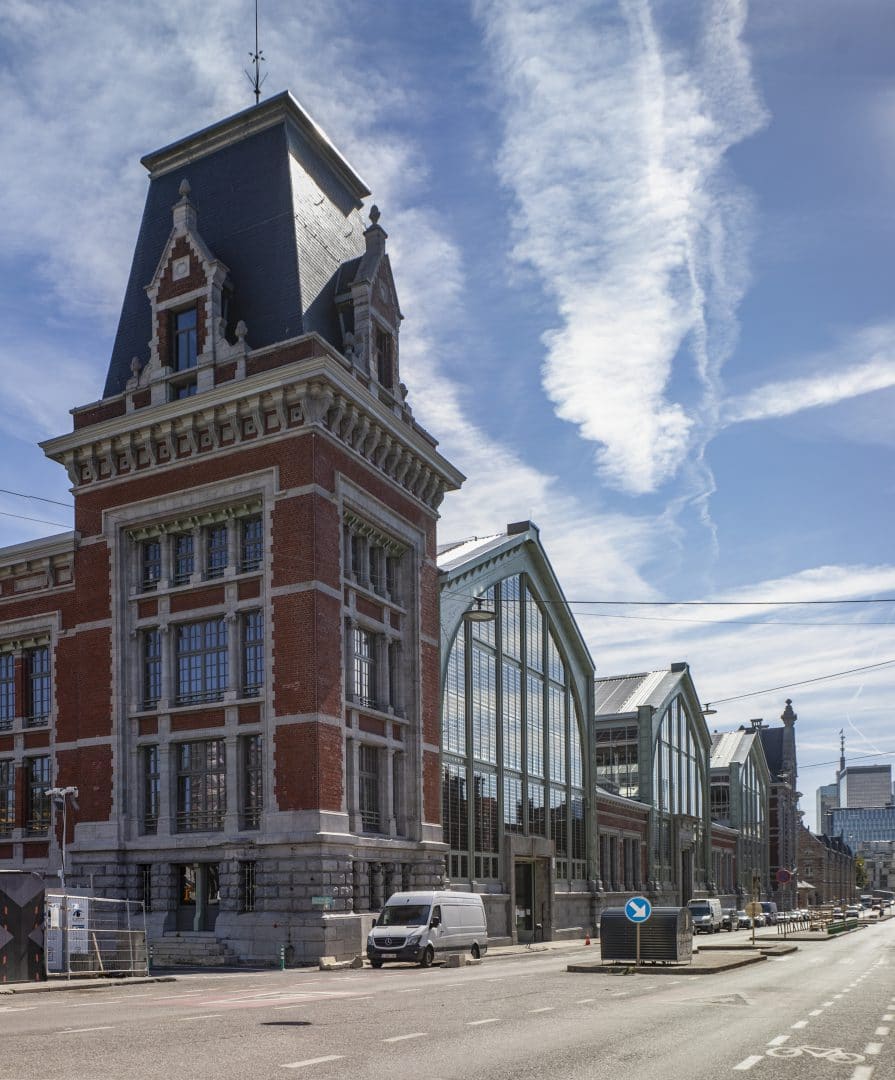 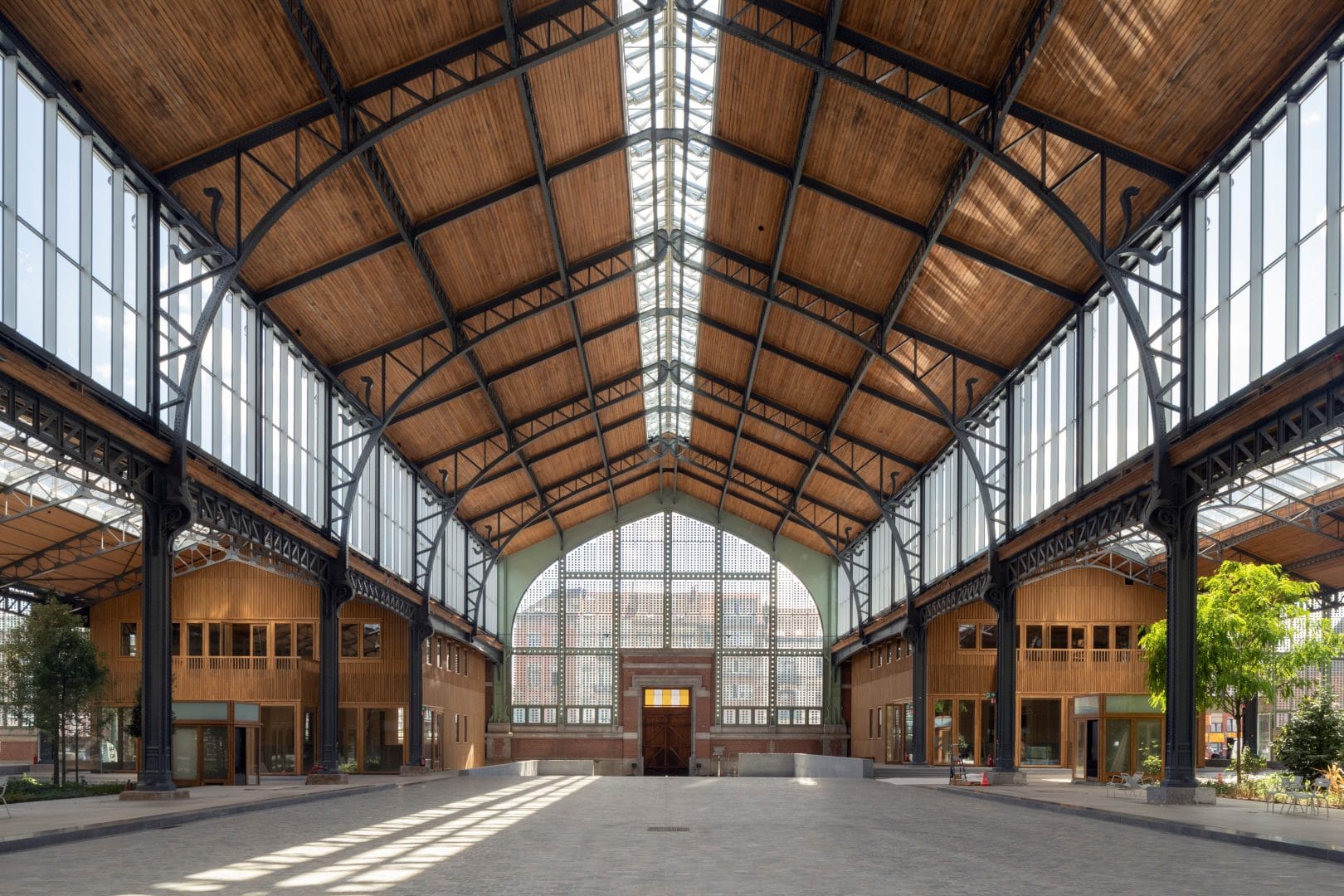 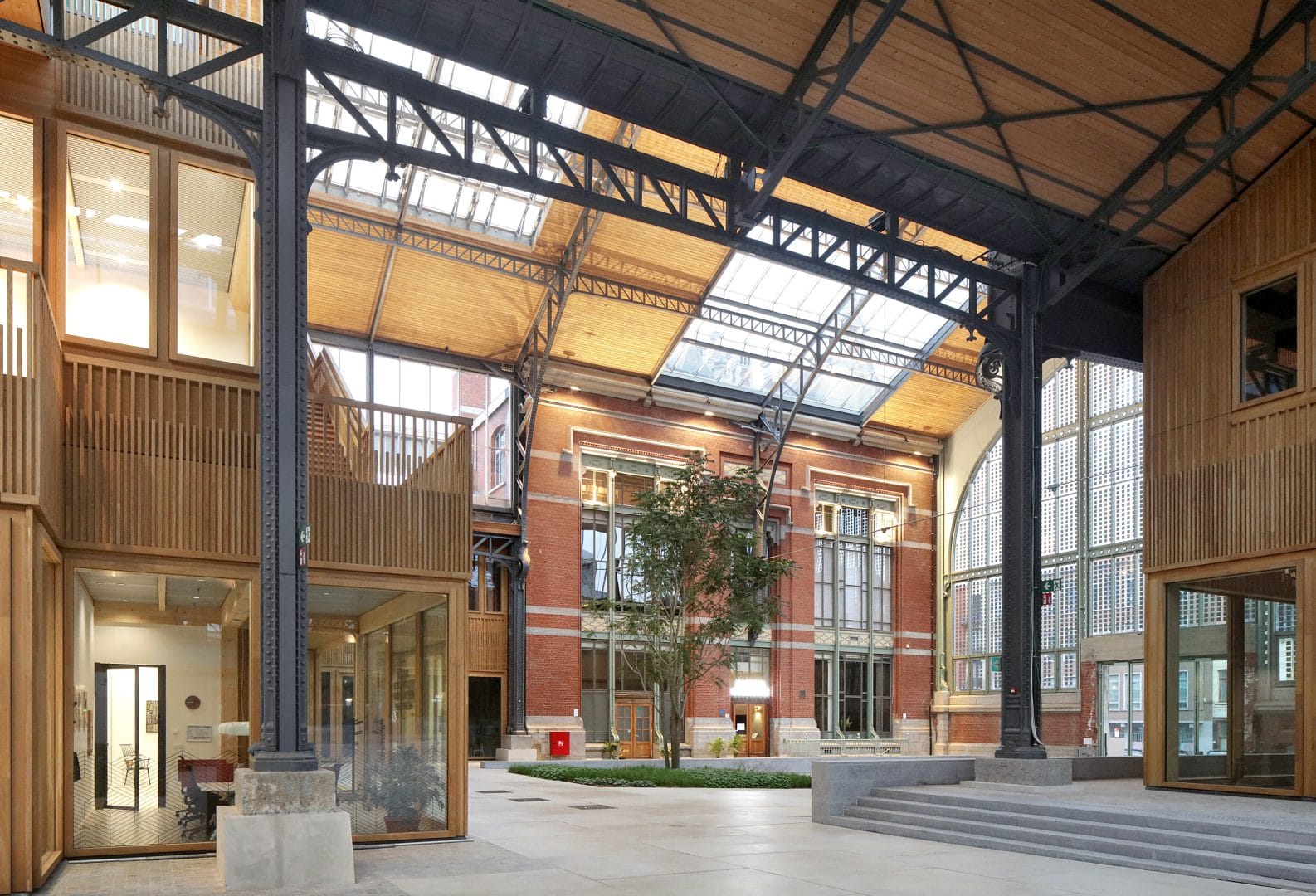 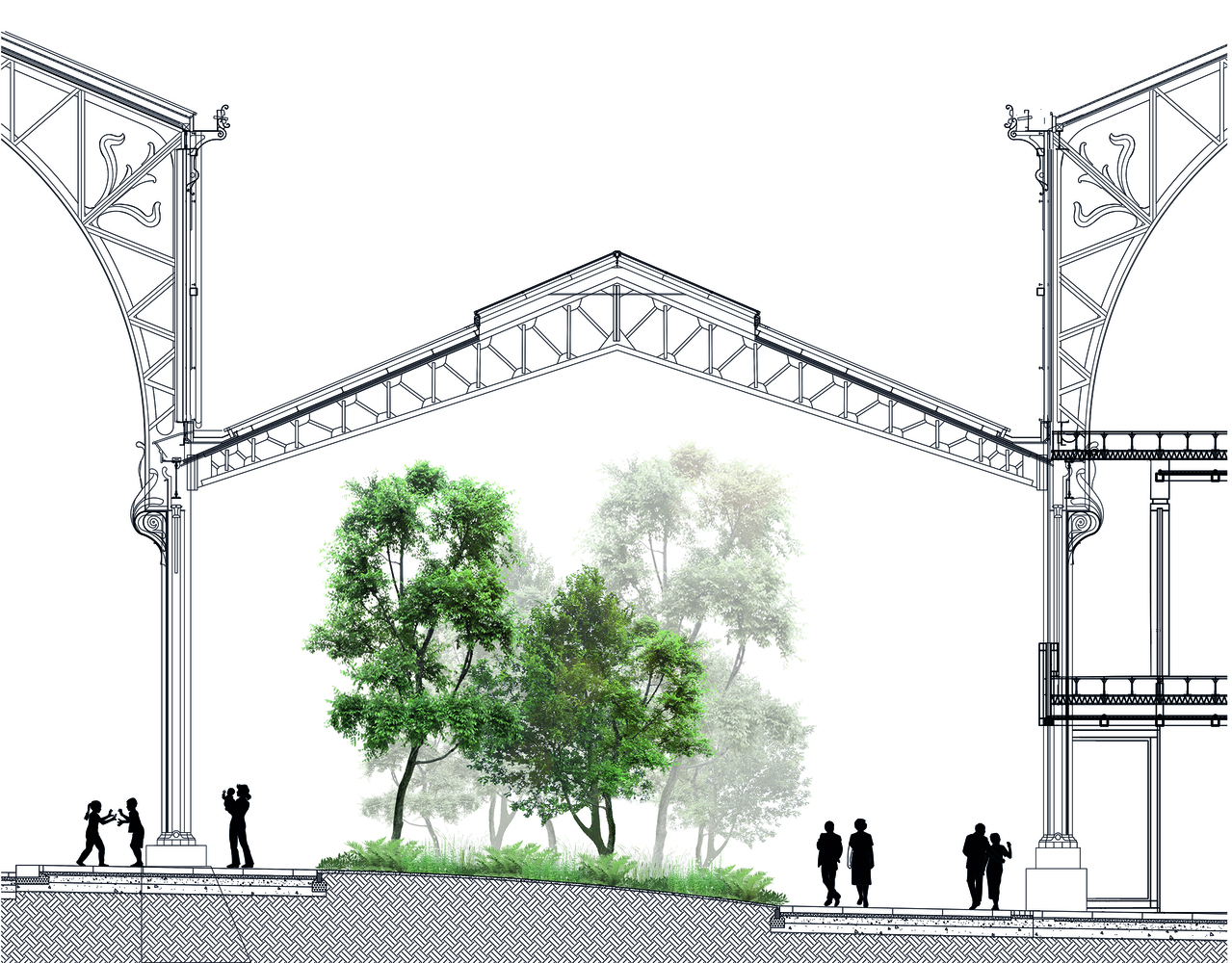 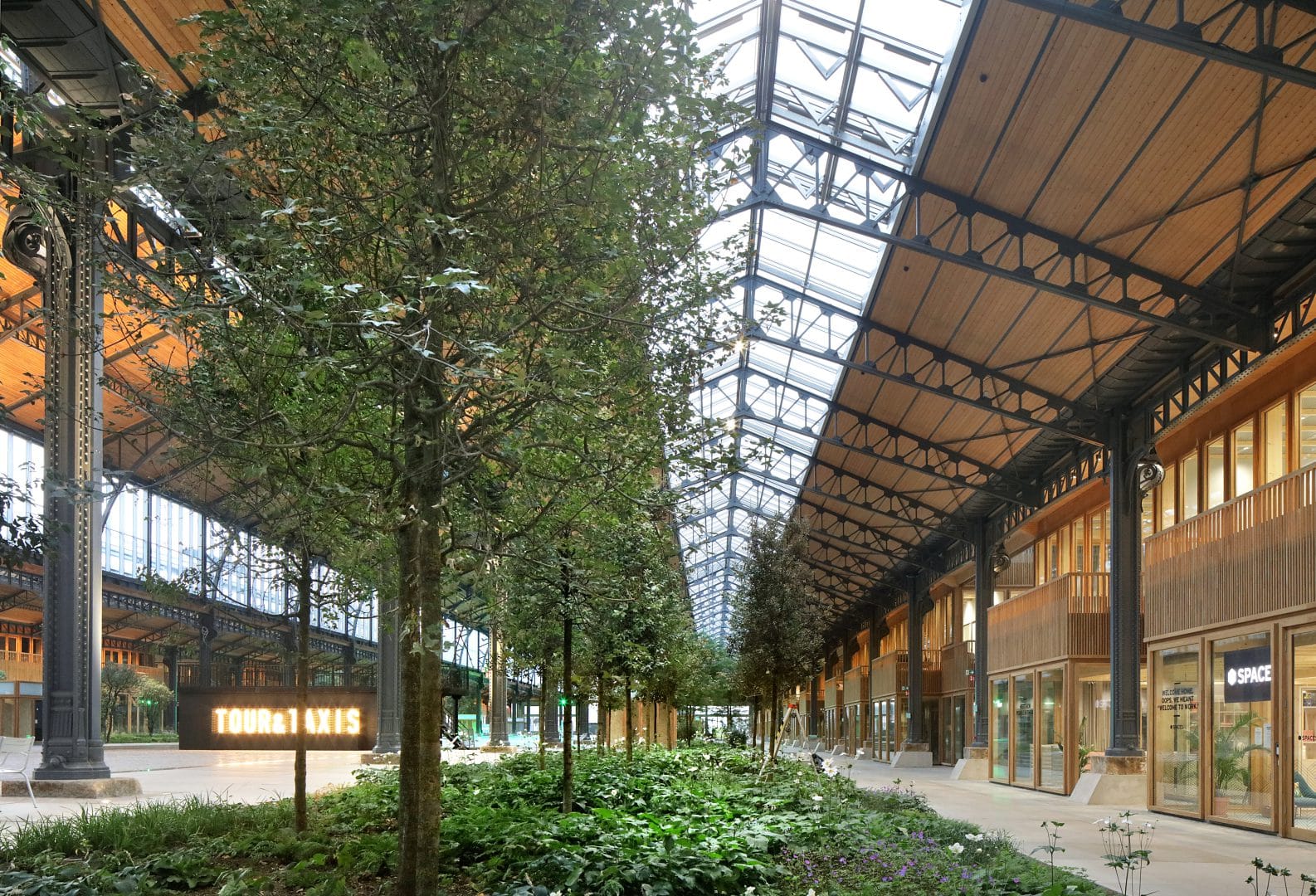 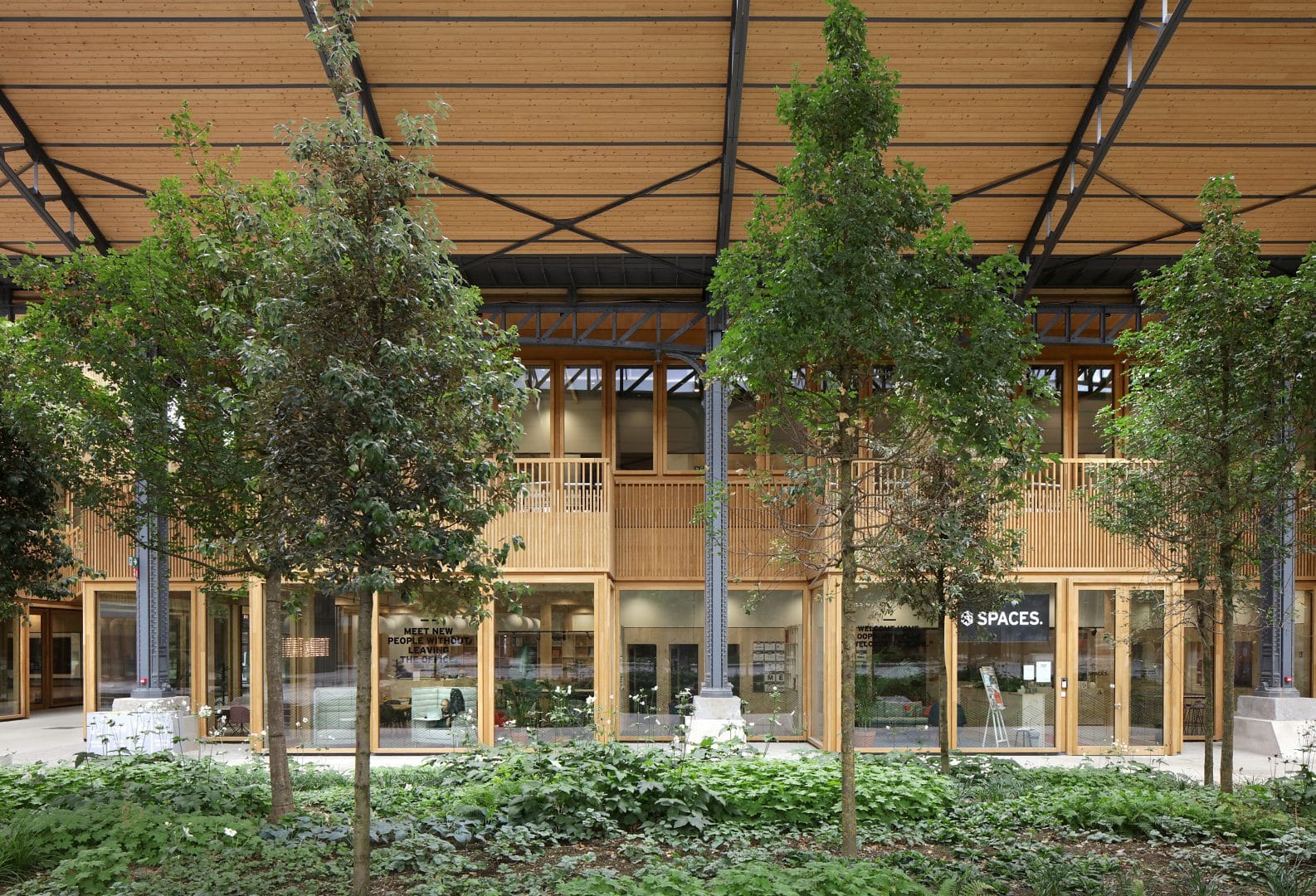 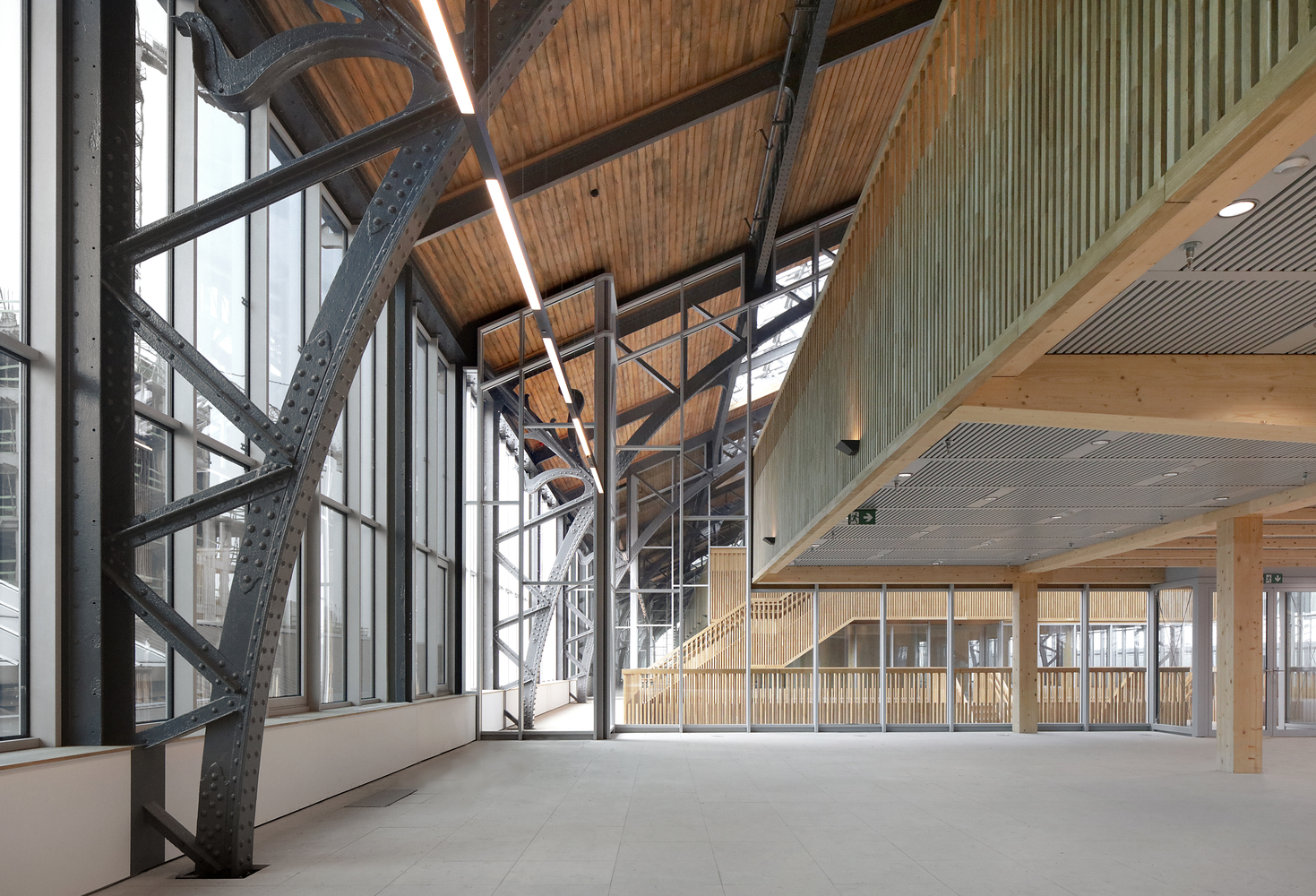 Good old school and lofty train stations are already such wonderful spaces, and what’s been done here is to leave most of it well enough alone, inserting independent multi-level pavilions to create offices, retail, entertainment, and more.  These also create a network of streets that lead to large public gardens that just fit wonderfully under the soaring roofs.  Crafted of wood, the whole thing is a welcoming space indeed. 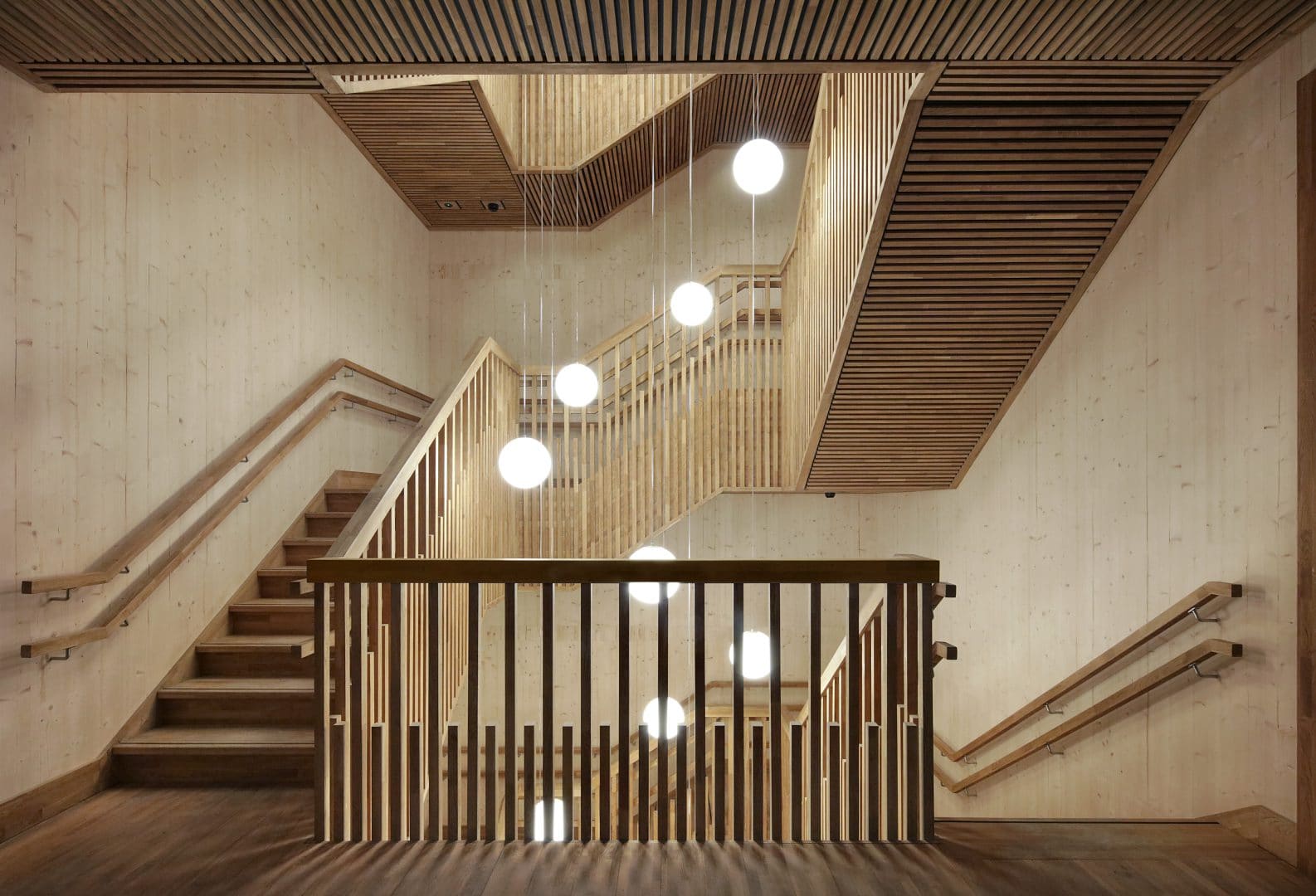 Adaptive reuse, FSC-certified cross-laminated timber, water capture, natural ventilation, and PV panels integrated onto the grand front windows, AND an exciting space to be in… what’s there not to love about this?  Great stuff.

And while the whole video is great, this segment here is the climax, in a wonderful mix of sun, bold clouds, icy lakes, white mountains, and snow blowing across the tracks all during a high speed run with the soothing monotony of the engine.  Lovely.

Some eye candy tonight of a very nice adaptive reuse from Montreal!  This one’s filled with delicious contrasts and intersections:  rugged brickwork with slick and smooth walls, deep tones with vibrant colours, old materials kissing new ones, deep windows with flush lighting, and some great shadow play.  As a bonus, this is an old railway station…. 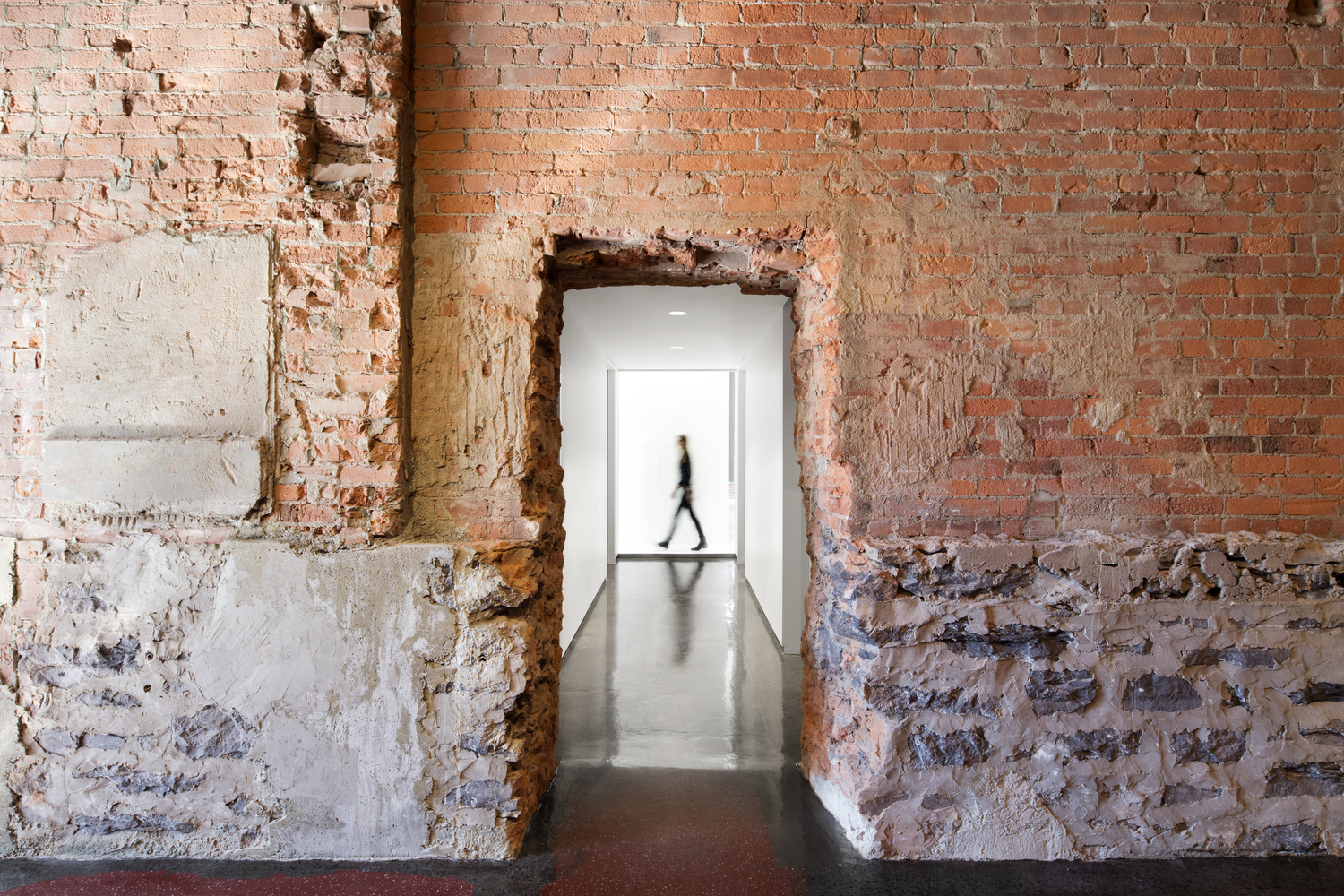 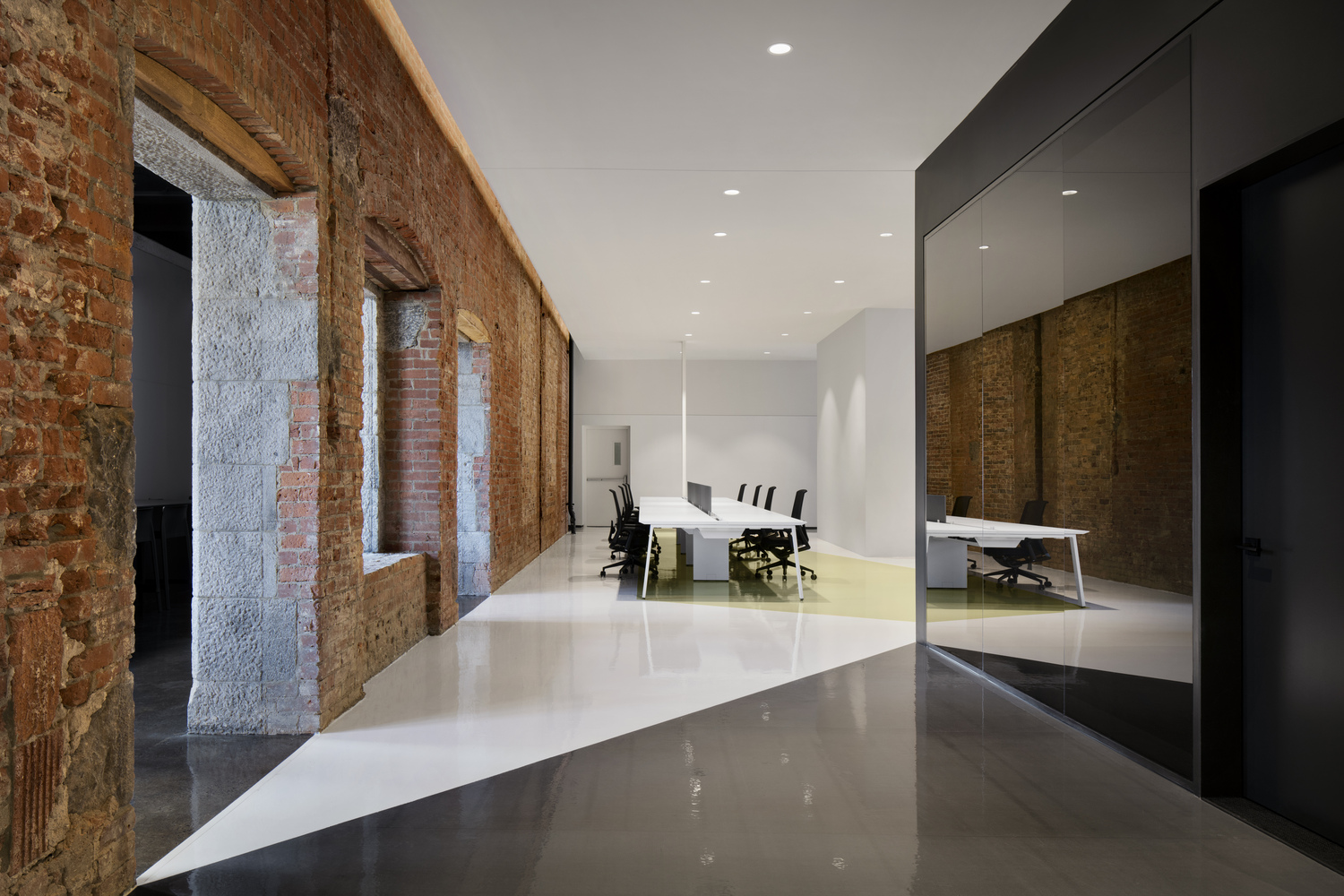 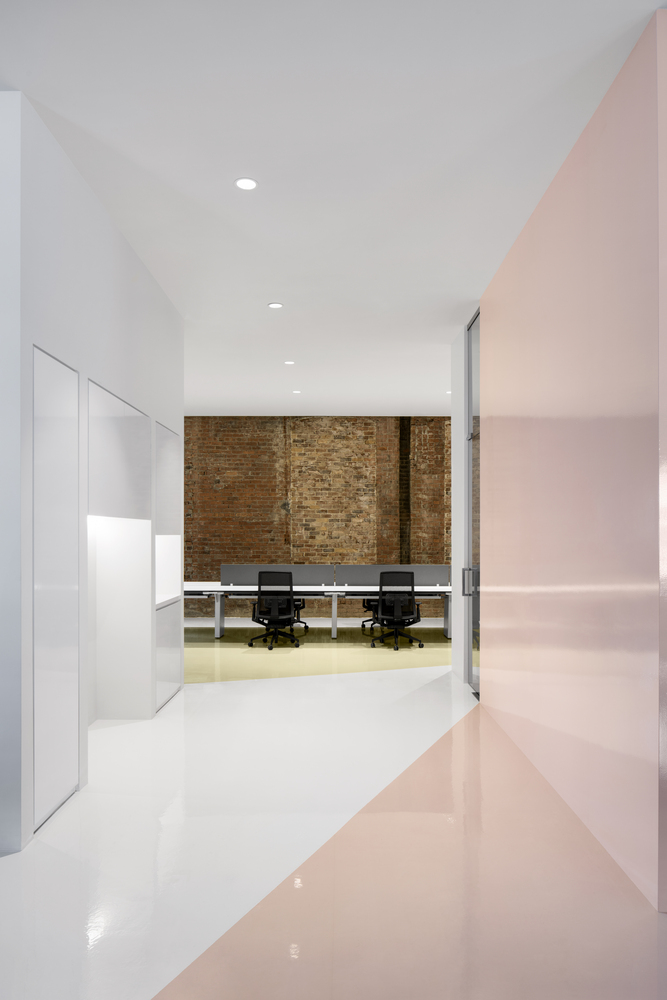 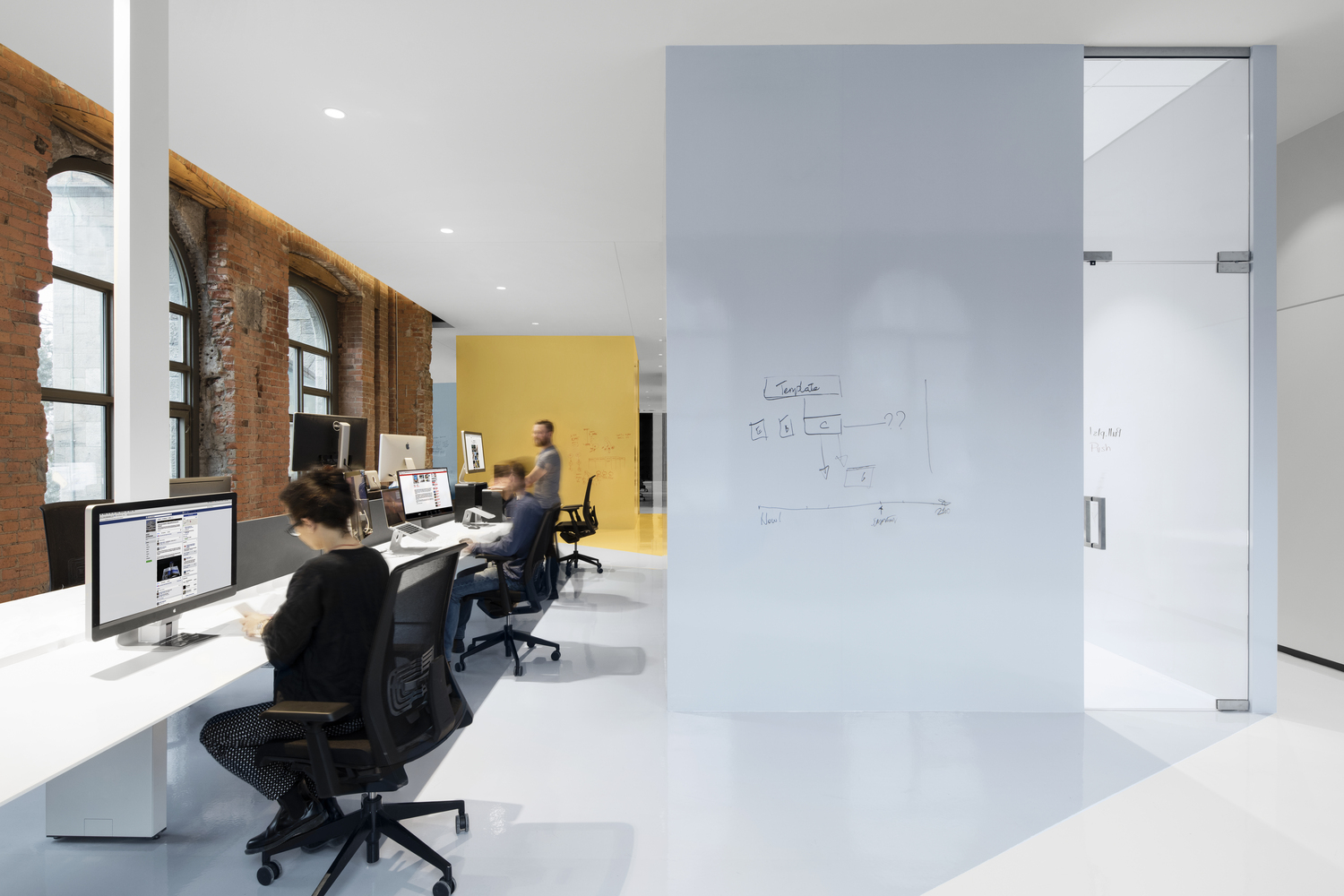 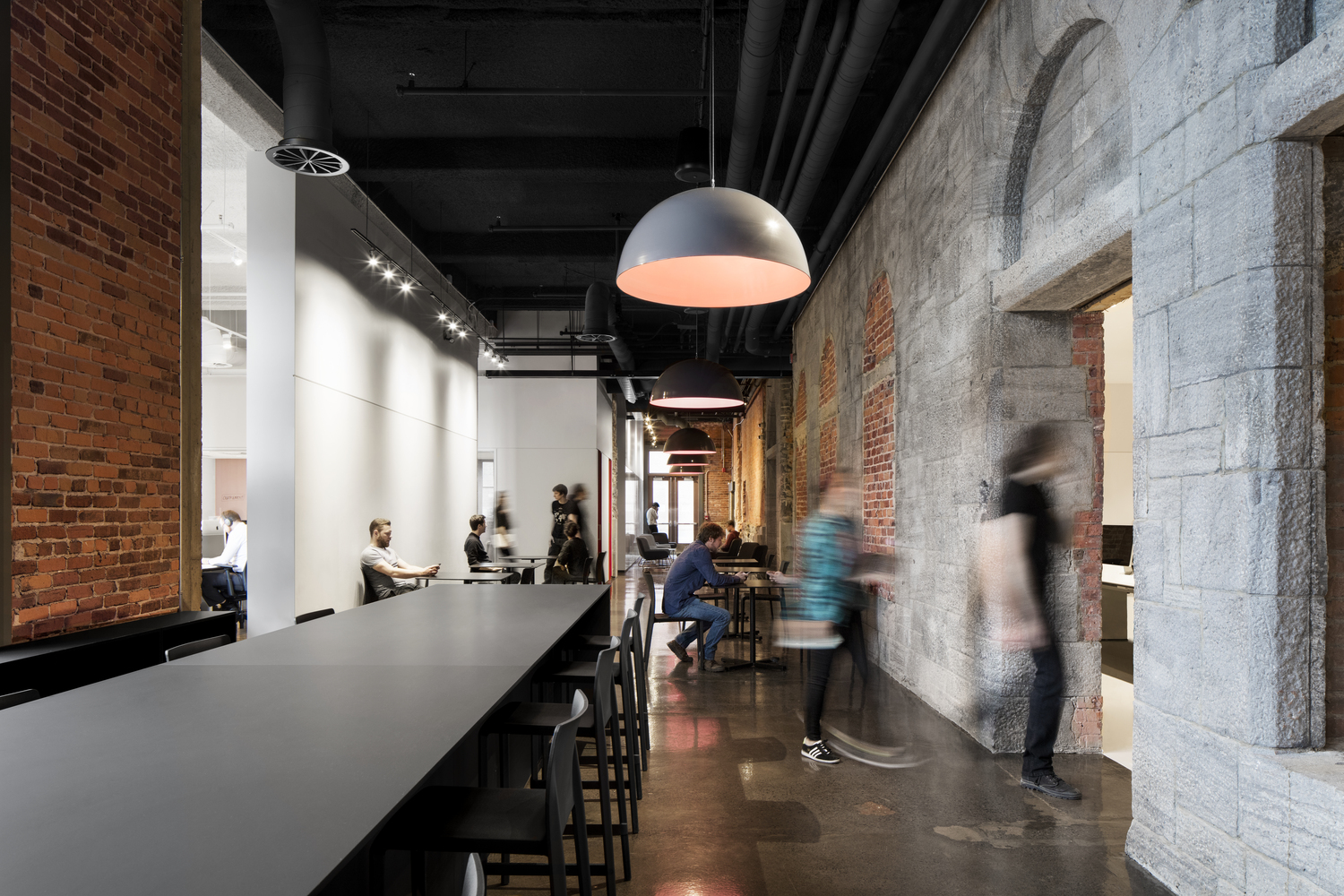 Not trains tonight, but a Metro station in Paris, and one that marvelously connects neighbourhoods, not only via the subway but by an expressive bridge that both crosses and provides access to the Saint-Denis canal.  Oh, and it’s by my darlings, BIG Architects…

There’s a rather straightforwardness to the basic idea.  You’ve got a subway and you want to bring light down to the platform so you extrude up a large glass-topped atrium.  Now, like a giant paperclip, wrap a path around that atrium to touch both the distant and nearby shores.  And just like that, you’ve got a sensual form that invites and provides an easy and fun path to the station and to the water’s edges.  The bridge is meant to be more than just easy conveyance – following the city’s long history of bridges as social spaces, the bridge is extra wide and incorporates seating into its sculptural structure.

From there, the bridge spirals downward to create the sunlit atrium, with a cascade of escalators taking travelers down towards the Metro tracks.

There’s a certain simplicity of idea happening here that I like.  It’s very straightforward, a form derived directly from circulation and the ideas of connecting the adjacent boroughs.  That same straightforwardness is nonetheless delivered in a very playful and expressive manner, one that enhances the public space around the canal and very much the Metro station below.  Even if you don’t stop here, riding the Metro into the station will be an experience as you emerge from the tunnel into the luminous hall.  It’s not just infrastructure that has been reduced to its most brutal form; it’s infrastructure that honours the public space we all inhabit.  It takes a need and fulfills it in splendid ways.