And while the whole video is great, this segment here is the climax, in a wonderful mix of sun, bold clouds, icy lakes, white mountains, and snow blowing across the tracks all during a high speed run with the soothing monotony of the engine.  Lovely. 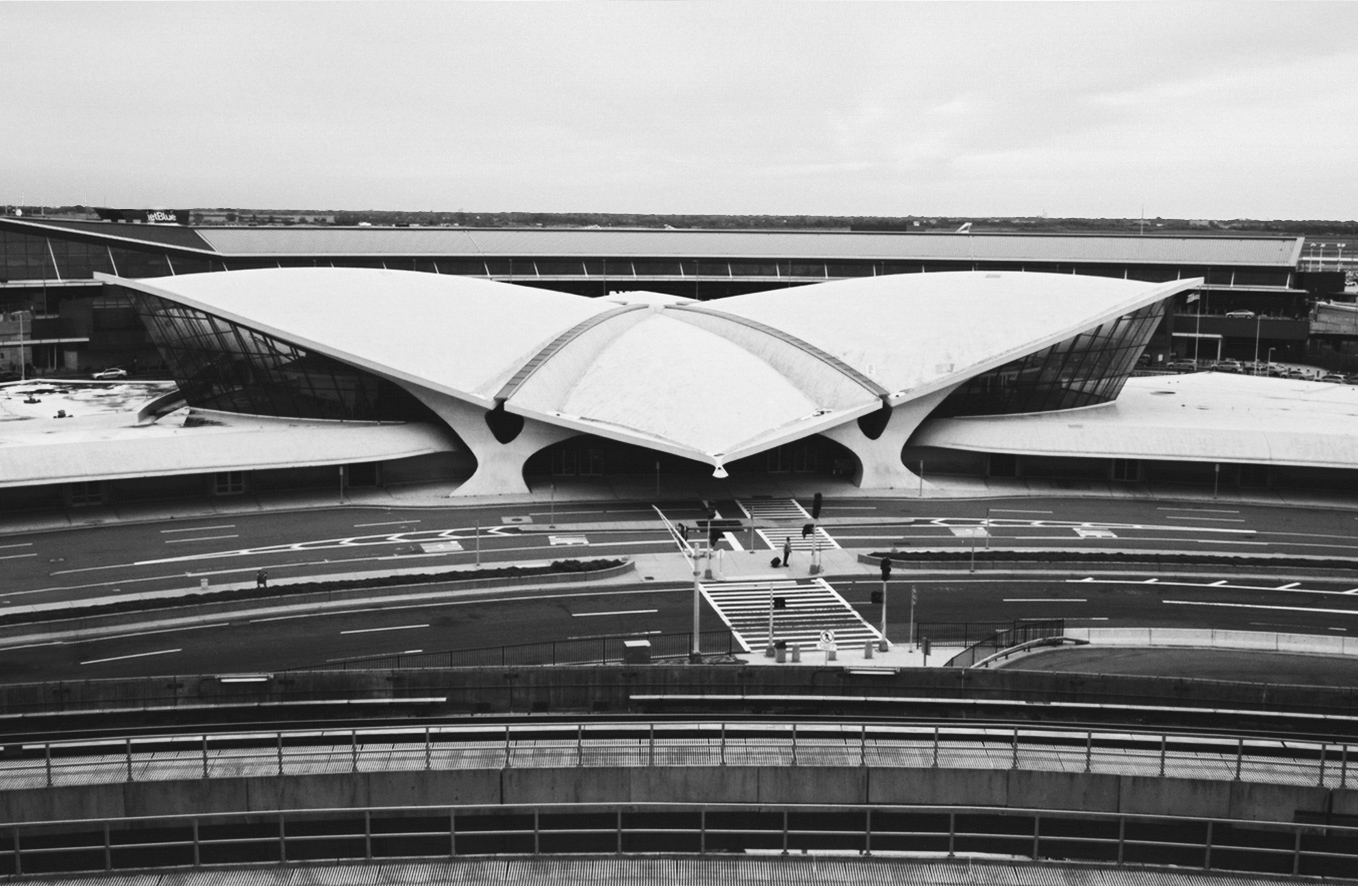 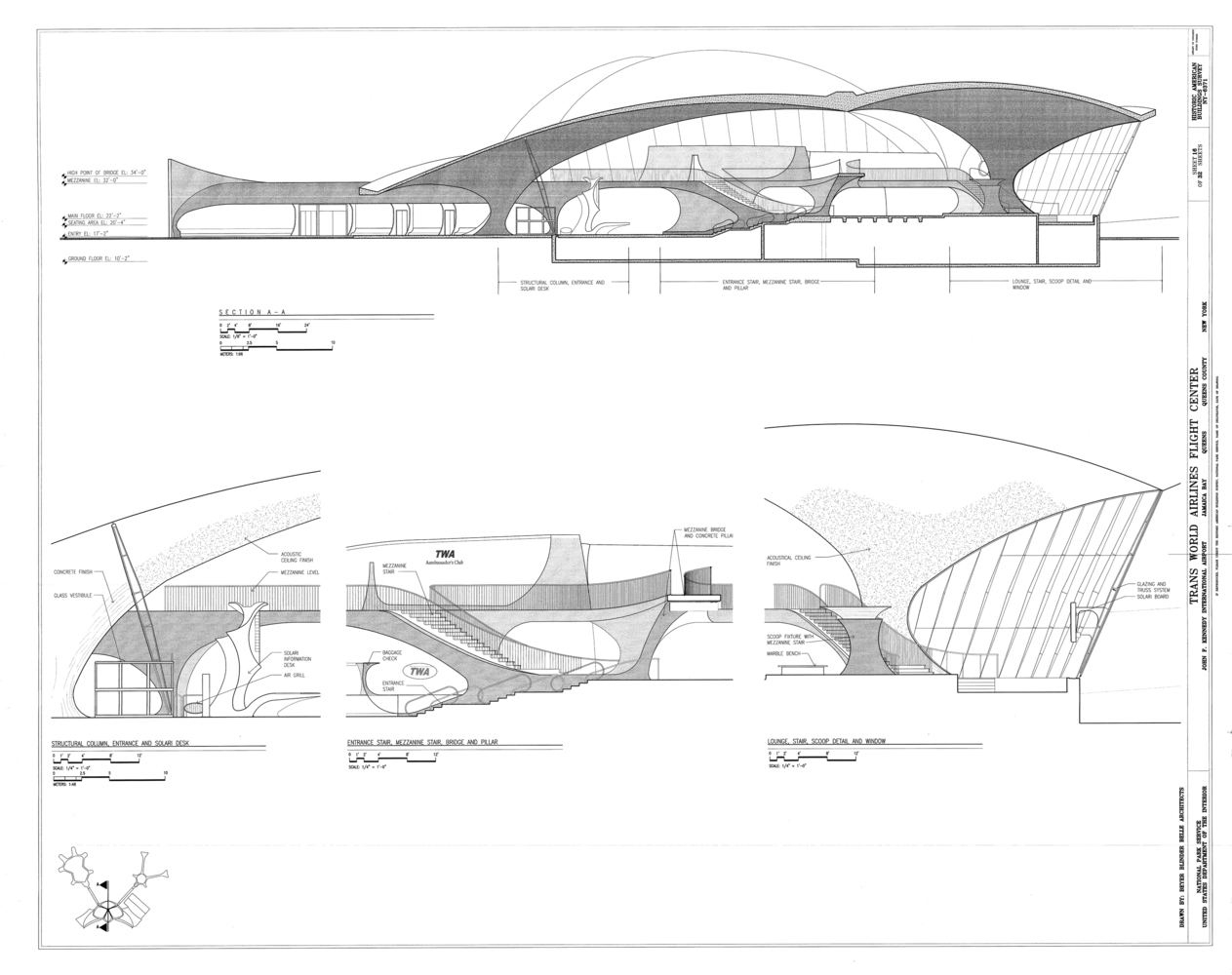 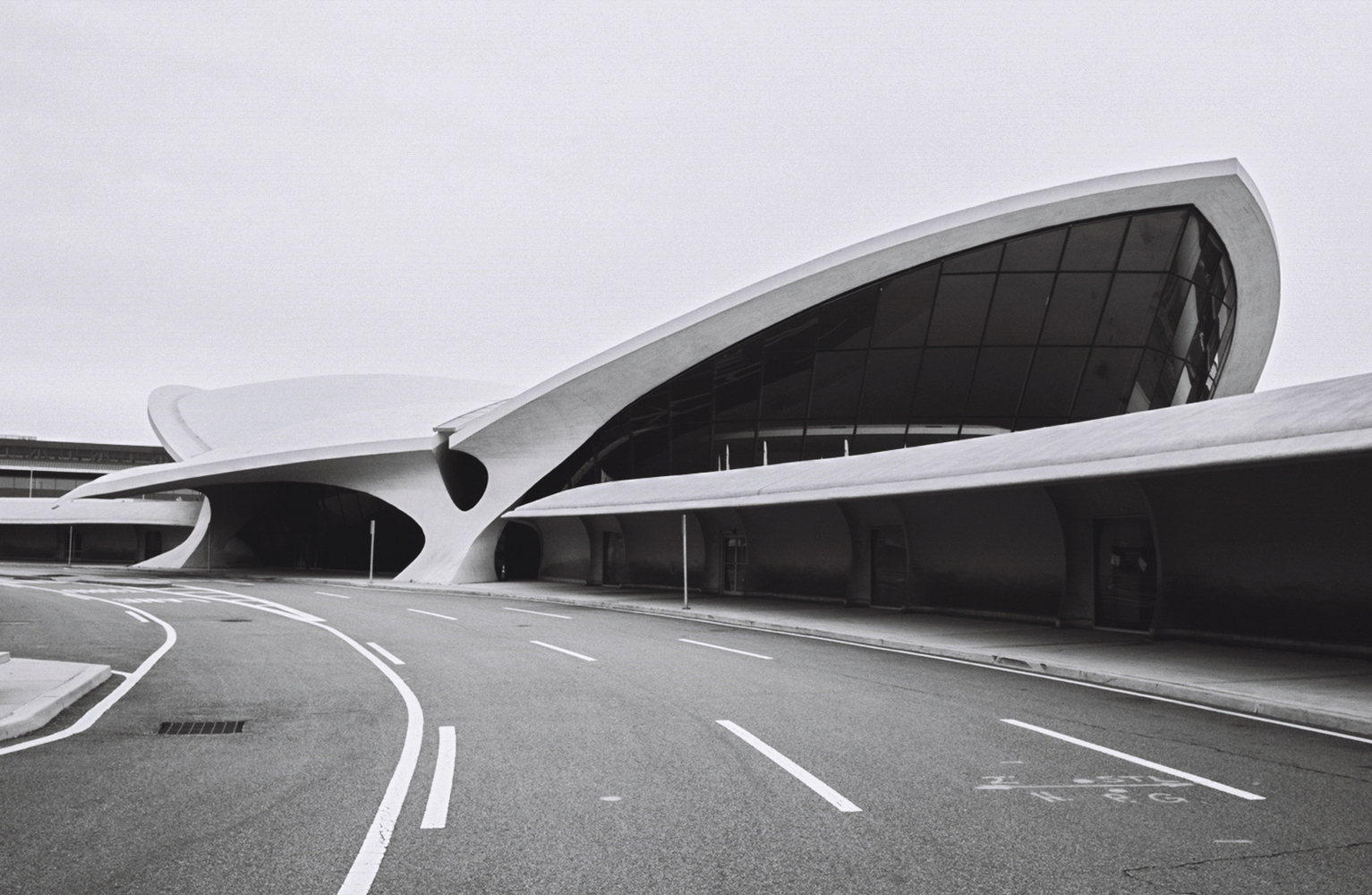 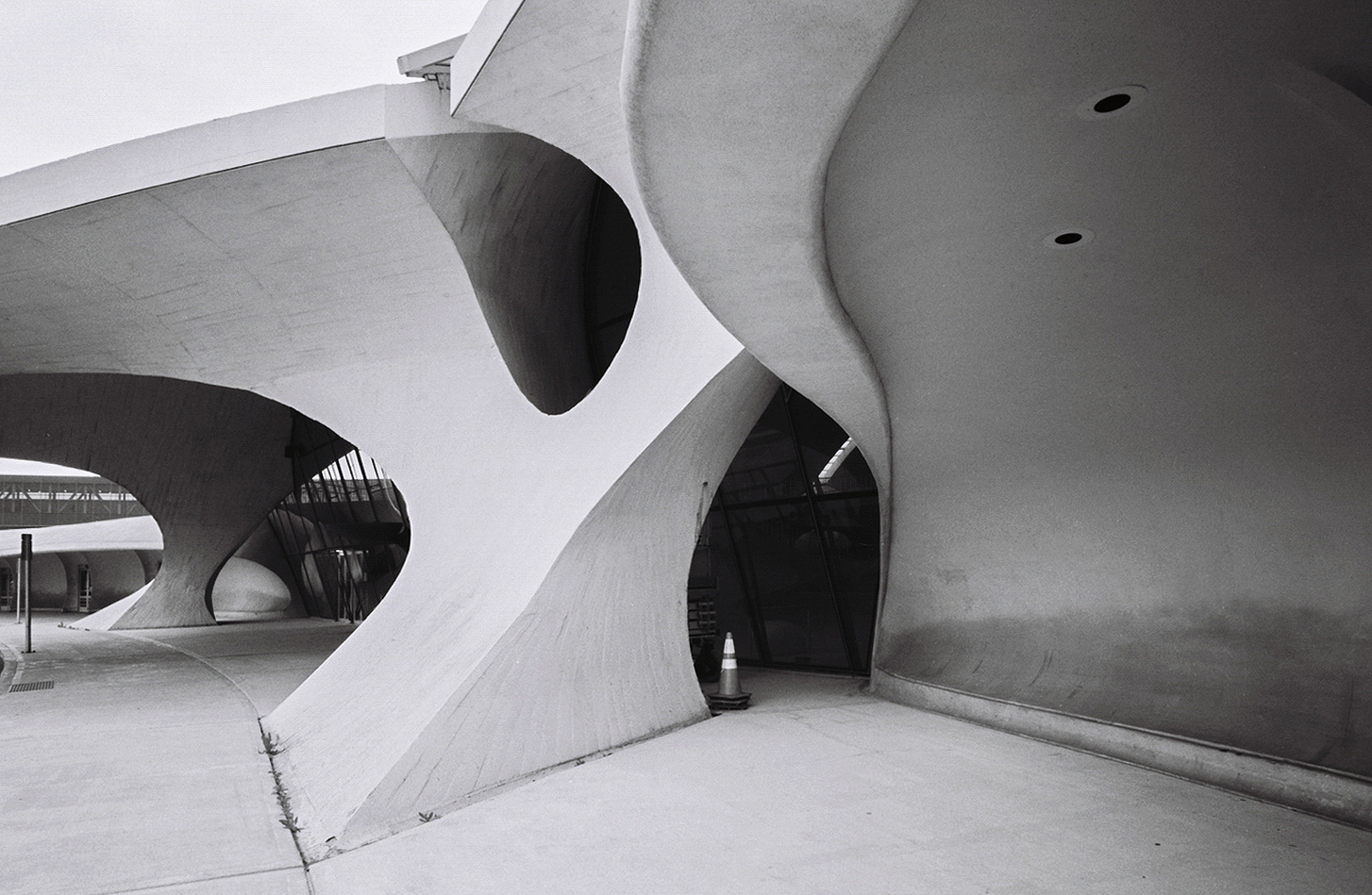 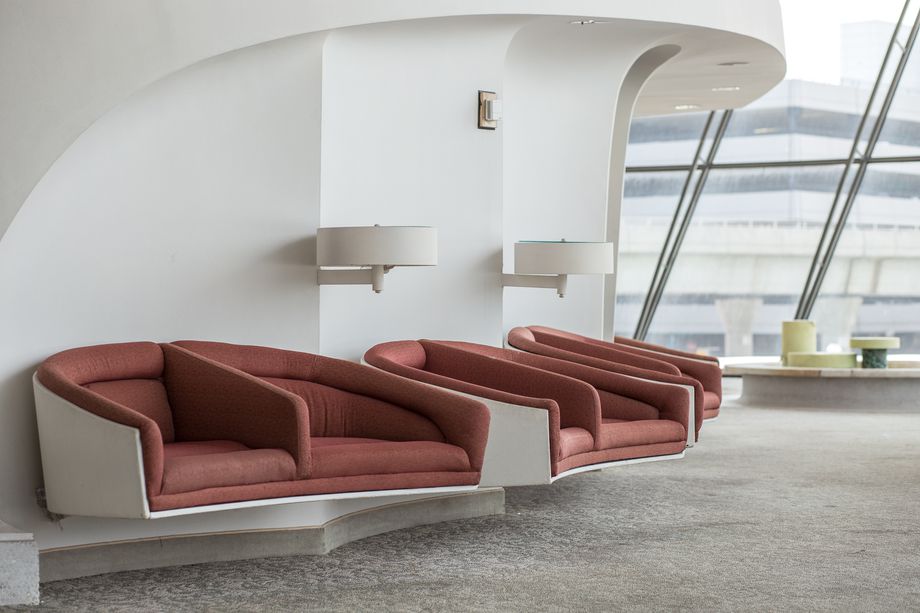 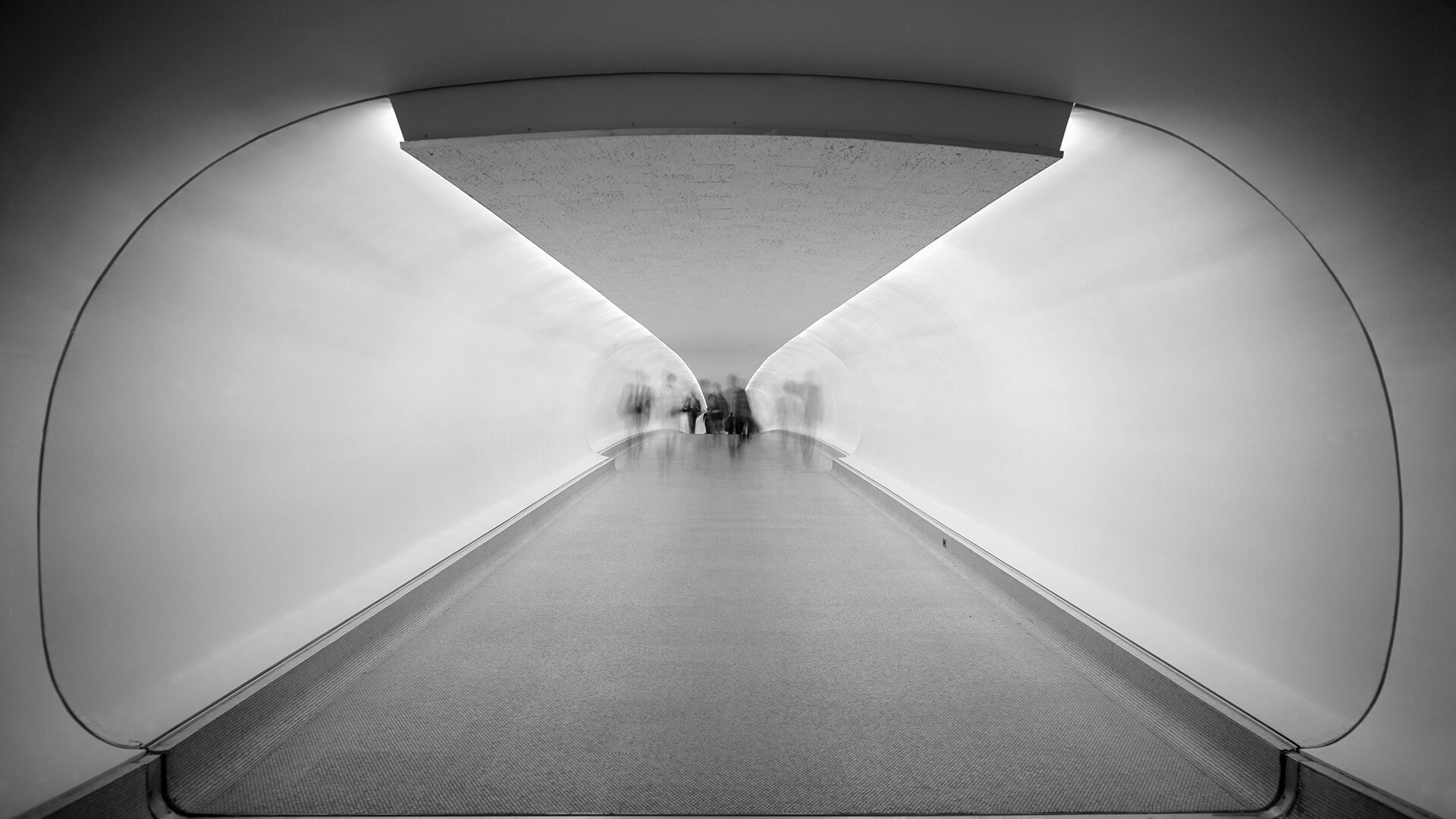